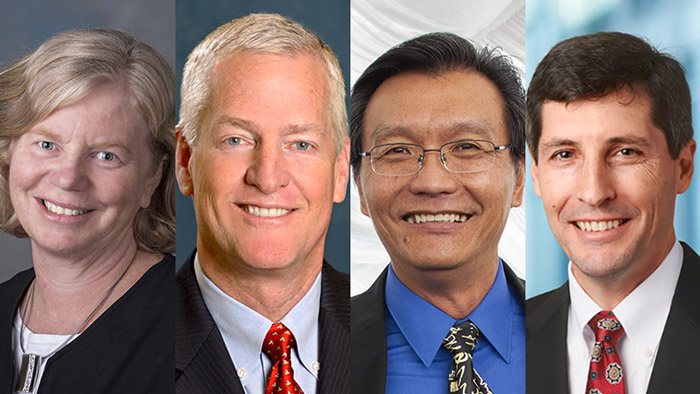 Chevron Oronite announced that Barbara Smith has elected to retire on 1 April 2020 after 31 years of service to Chevron, the last seven of which were spent with Chevron Oronite as vice president, Products and Technology. “During Barbara’s tenure at Oronite, she helped strengthen the company’s product portfolio, working closely with a global team of product line and technical specialists,” said Bruce Chinn, president, Chevron Oronite. “She did an excellent job for Oronite to cap a distinguished career at Chevron, and we wish Barbara and her family all the best in their future endeavors.”

Oronite also announced that Koon Eng Goh, who was previously the company’s general manager for manufacturing and supply in Singapore, has been appointed to the position of vice president, Products and Technology, in Richmond, California. Goh earned a bachelor’s degree in Electrical and Electronics Engineering from National University of Singapore in 1985 and a Master of Business Administration from the same university in 1994. He joined Chevron in 1991, as manager, Planning and Services, and since then, held numerous positions of increasing responsibility in Singapore, China, and the US.

The company further reported another recent change to its leadership team. Effective October 16, 2019, Walt Szopiak, who was previously the vice president of Chevron’s Downstream and Chemicals Technology and Services group, has been appointed as vice president, Manufacturing and Supply, Chevron Oronite. He is replacing Curt Anderson who was named vice president of Manufacturing for Chevron Products Company.

Szopiak graduated with a bachelor’s degree in Chemical Engineering from Virginia Polytechnic Institute. He joined Chevron in 1983 as a process engineer and, since then, he has held numerous positions of increasing responsibility in Singapore and the US, including the role of manager at Oronite’s Singapore manufacturing plant from 2010 to 2014.

“Oronite also thanks Curt for his outstanding leadership through a time of significant investment in our global supply chain, while still maintaining a strong focus on providing exceptional supply reliability for our customers,” Chinn added.  “While we will miss both Barbara and Curt, we are extremely fortunate to have Koon Eng and Walt fill these critical positions with their extensive expertise and global background in the industry.” 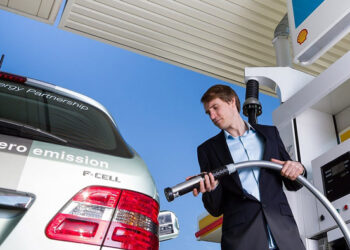 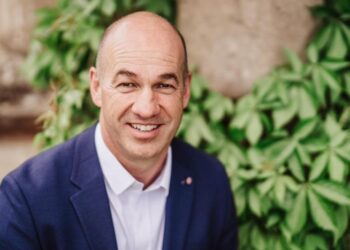