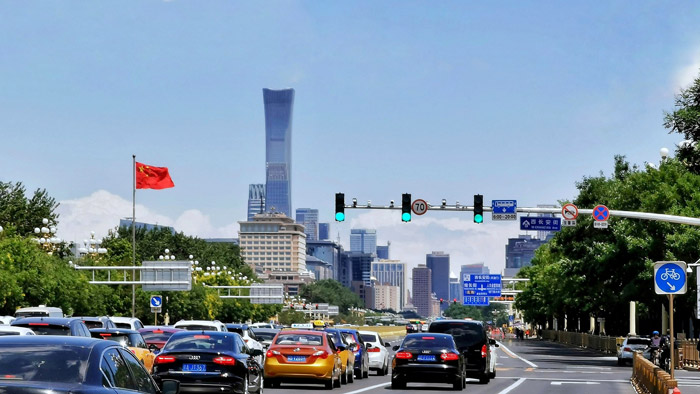 The plan is to meet new demands from green consumption and give full play to the decisive role of the market in resource allocation and guiding an orderly development of the industry.

It also underlined efforts to tackle vital technologies, consolidate the construction of infrastructure including charging facilities, and strengthen international cooperation in this field, as well as ramp up policies to facilitate the use of NEVs in the public service sector.

Starting from 2021, at least 80% of public transportation, taxi and logistics vehicles in the national ecological civilisation pilot zones in Fujian, Jiangxi, Guizhou and Hainan should be new energy vehicles.

While China’s economy as a whole is showing signs of bouncing back after the coronavirus epidemic – recent figures were bolstered by high levels of consumption during the recent National Day holiday – its car sector remains in the doldrums.

One of the major drivers of China’s economic recovery after the 2008 global financial crisis, the industry has struggled in recent years, with sales by volume falling 8.2% in 2019 and 2.8% the year before.

In February, with most of China in lockdown, car sales fell by more than 79% year-on-year. 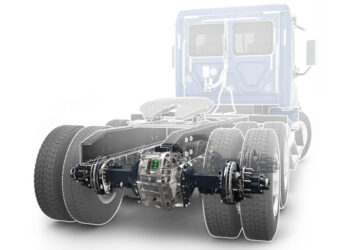 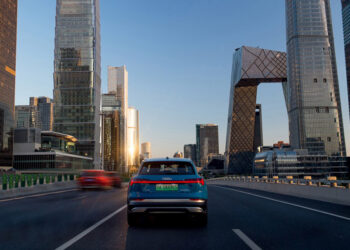