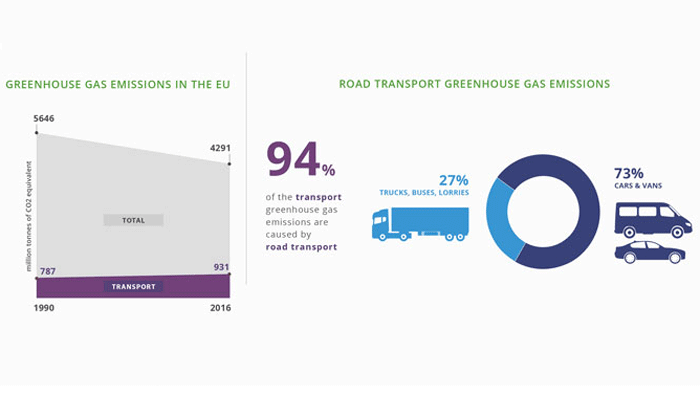 “From 2025 onwards, new trucks and buses will emit on average 15% less CO2. And from 2030, they will emit 30% less CO2. This is part of our efforts to decarbonize the road transport sector and an important step towards achieving the goals we have agreed under the Paris Agreement. The rules agreed today mean that between 2020 and 2030 we will emit 54 million tons of CO2 less, which corresponds to the total yearly CO2 emissions of Sweden,” said Elisabeth Köstinger, Austrian federal minister of sustainability and tourism.

The EU Council maintains the overall CO2 emissions reduction target for the EU’s fleet of new heavy-duty vehicles from 2025 onwards, compared to 2019 emission levels, at 15% as proposed by the European Commission. The Council introduces a binding reduction target of 30% from 2030, unless decided otherwise following a review of this regulation in 2022.

A financial penalty in the form of an excess emissions premium is foreseen for manufacturers that do not comply with the CO2 emission reduction targets.

There will be an incentive system, called super-credits, whereby zero- and low-emission vehicles will be counted as more than one vehicle when calculating the specific emissions of a truck manufacturer. The super-credits will be subject to specific predefined limits in order to avoid a weakening of the environmental objectives of the regulation.

In comparison with the initial EU Commission proposal, the Council decided to exclude buses and coaches from this incentive system.

Finally, there will be specific measures to ensure the availability of robust and representative data from manufacturers on CO2 emissions and fuel consumption of the trucks they build.

CO2 emissions from heavy-duty vehicles including lorries, buses and coaches, represent around 6% of total CO2 emissions in the EU and about 25% of total road transport CO2 emissions. Currently, EU law does not set any CO2 reduction requirements for such vehicles.

The EU Commission adopted the proposal on this new regulation on 17 May 2018. It aims to set CO2 emission performance standards for new heavy-duty vehicles and thereby to help member states achieve their emission reduction targets agreed under the effort sharing regulation. On 9 October 2018, the Environment Council held a policy debate on the proposal. The European Parliament agreed its position on 14 November 2018.

The general approach reached on 20 December 2018 means that the Council is ready to start negotiations with the European Parliament. Trilogue negotiations are expected to start in January 2019 under the Romanian presidency. 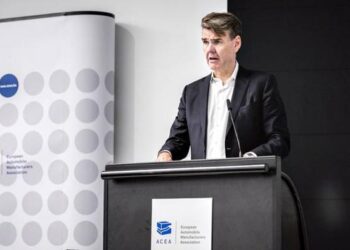 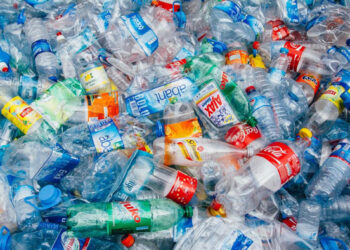