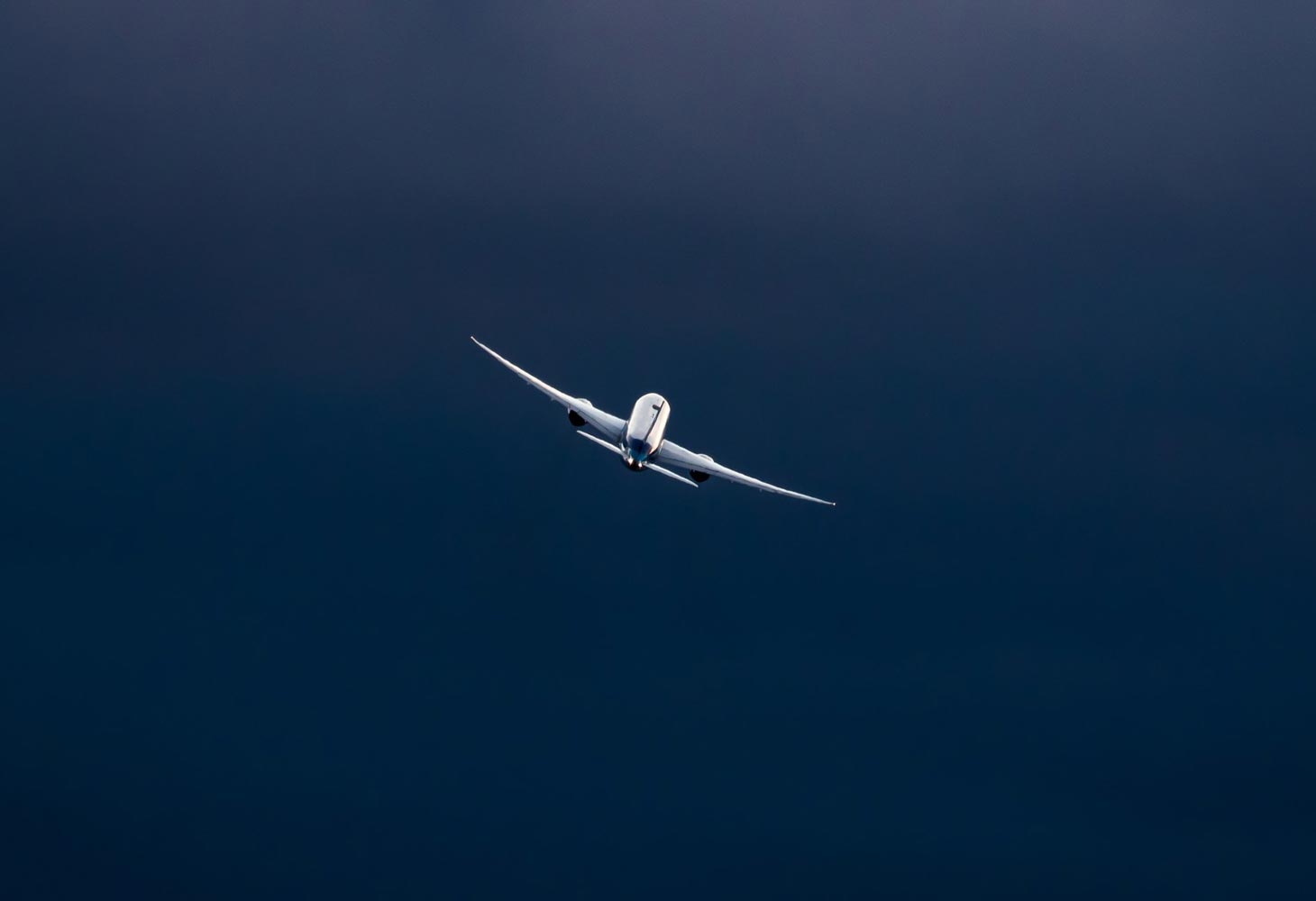 “SAF produced from renewable methanol can play an important role in helping the aviation industry achieve the transition to a net-zero future. Reaching that goal by 2050 will require a multi-faceted approach, including advancements in aircraft-related technology, changes to infrastructure and  operations, and a dramatic increase in SAF supply. Our process technology can be an important step in this direction,” said Russ Green, ExxonMobil’s lower-emission fuels venture executive.

ExxonMobil is leveraging its core capabilities to develop a solution that converts methanol to SAF. Methanol derived from the gasification of biomass and waste, as well as from lower-carbon hydrogen and captured carbon dioxide (CO₂), can be converted  into SAF using ExxonMobil’s methanol to jet proprietary process technology  and catalysts.

Preliminary estimates suggest that this solution has a higher yield of jet fuel than other options, according to ExxonMobil. The technology also  provides the flexibility to use a mix of alcohols as feedstock and produce renewable diesel and lower-carbon chemical feedstocks.

“Methanol to jet technology is scalable and suitable for the conversion of methanol produced from today’s world-scale plants. The work necessary to qualify the resulting renewable jet fuel pathway has already started,” said James Ritchie, president of ExxonMobil Catalysts and Licensing LLC.

Technology to convert other biofeeds to SAF

ExxonMobil has process technology and catalysts that can convert other renewable biofeeds, such as used cooking oils, animal fats, and vegetable oil, into renewable jet fuel. The company said it is evaluating opportunities to deploy these process technology solutions within a portfolio of options to help the aviation industry to decarbonize. 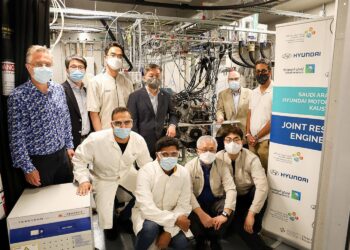 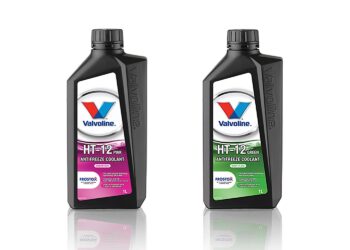