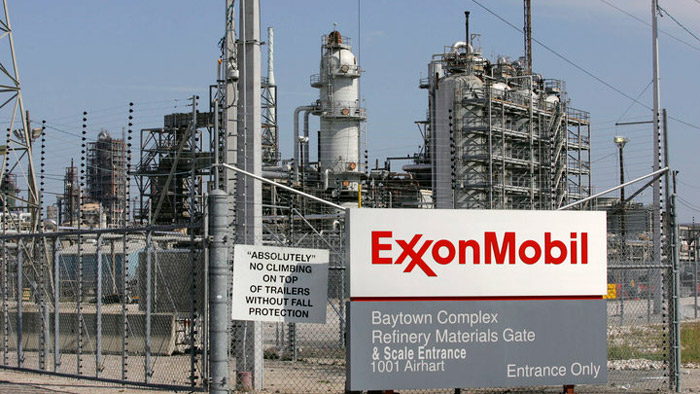 ExxonMobil said it will proceed with a USD2 billion investment to expand its Baytown, Texas chemical plant, which will create approximately 2,000 jobs during construction and contribute to the approximate 15% return the company expects from its chemical investments.

The Baytown expansion is in addition to the company’s 2017 Growing the Gulf initiative, which outlined plans to build and expand manufacturing facilities along the U.S. Gulf Coast, creating more than 45,000 high-paying jobs across the region.

“Our Baytown chemical expansion will put us in a solid position to maximize the value of increased Permian Basin production and will deliver higher-demand, higher-value products produced at our Gulf Coast refining and chemical facilities,” said Darren W. Woods, ExxonMobil chairman and chief executive office.

“Global demand for chemicals is expected to be greater than energy demand growth and GDP growth over the next 20 years,” he said.

The expansion, expected to start up in 2022, includes a new Vistamaxx™ performance polymer unit, which produces products that offer higher levels of elasticity, softness and flexibility, attributes that contribute to a reduction in materials used and increased performance in everyday products. The new unit will produce about 400,000 tons of Vistamaxx™ polymers a year.

ExxonMobil’s Baytown facility is the largest integrated petrochemical complex in the U.S. and is one of the most technologically advanced refining and petrochemical complexes in the world. Founded in 1919, the complex is located on approximately 3,400 acres along the Houston Ship Channel, about 25 miles east of Houston. The facility includes a refinery, chemical plant, olefins plant, plastics plant and global technology center. 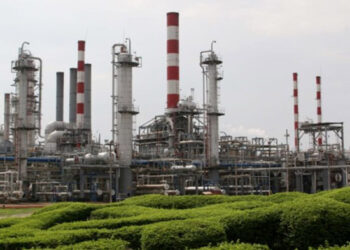 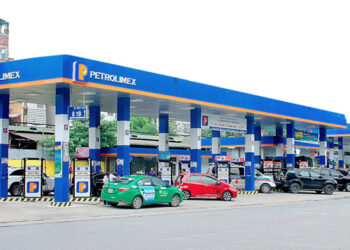