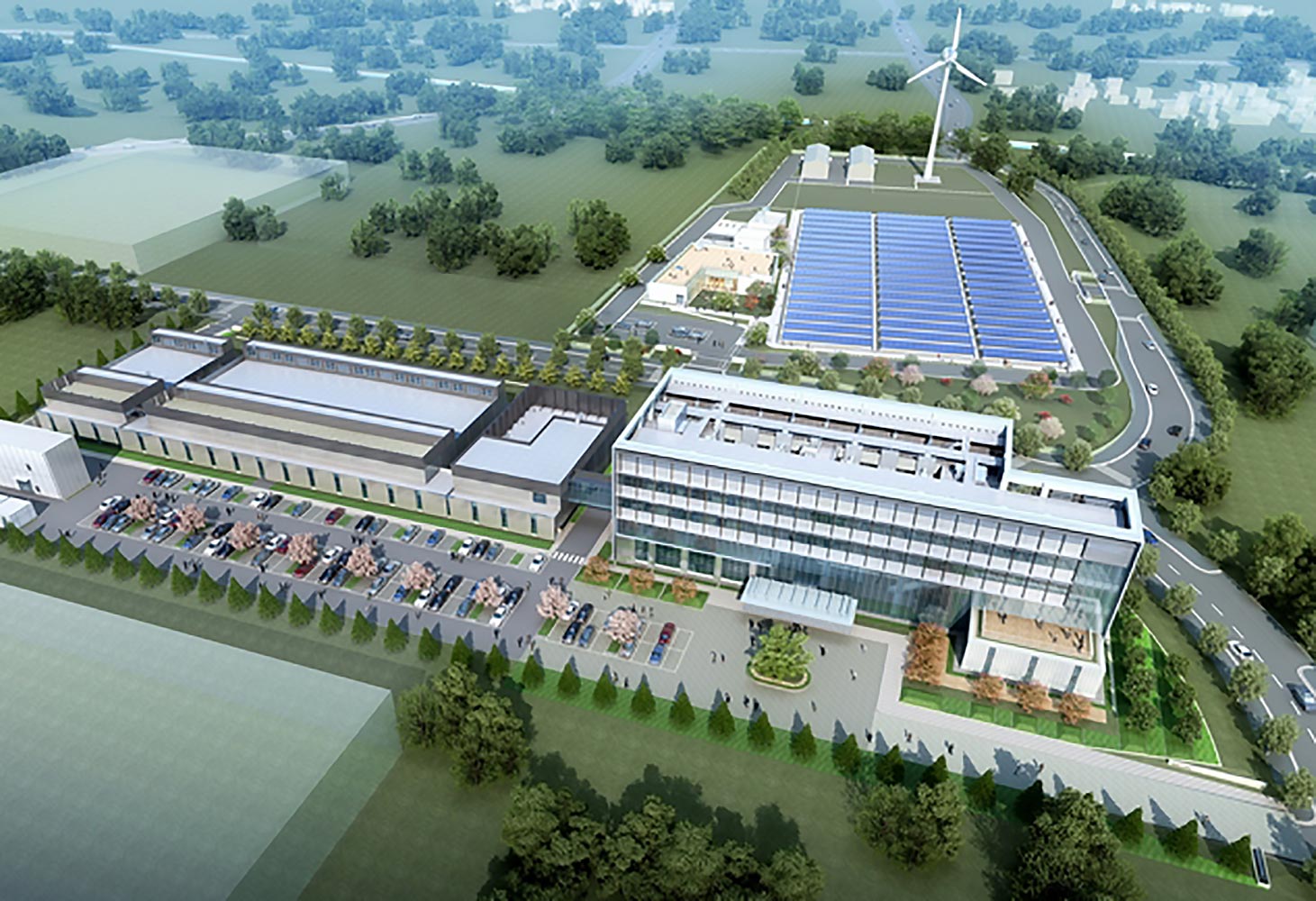 Toyota Motor Corporation, in conjunction with Toyota Central R&D Labs, Inc. (Toyota CRDL) and The National Institute of Advanced Industrial Science and Technology (AIST), have started discussions on joint research aimed at accelerating development and implementing advanced technologies in the field of energy and the environment. Toyota and Toyota CRDL wish to see advanced technologies aimed at carbon neutrality implemented across society at the earliest opportunity. They believe that collaboration between industrial, public,  and academic sectors is crucial, and for this reason they are exploring joint research with AIST.

AIST is one of the largest national research institutions in Japan. At its Fukushima Renewable Energy Institute and Global Zero Emission Research Center, it carries out advanced research aimed at the realization of carbon neutrality, including research into solar power and other forms of renewable energy, and into the production and use of hydrogen.

Contributing to realization of carbon neutrality

The three parties each possess a strong desire to contribute to the realization of carbon neutrality. With a focus on energy, which plays an important role in reducing volumes of CO2 emissions, they  will seek to ensure that society has access to energy that is environmentally friendly and that can be  used perpetually with peace of mind.

Since energy conditions differ according to country and region, it follows that net-zero CO2 emissions can be achieved in different ways. Rather than limiting options to one form of energy or a single  technology, the three parties will research ways to expand choices in the energy forms and  technologies available, which cater better to individual lifestyles and different corporate activities.

Using energy models developed by AIST, the three parties will analyze the impact on energy use systems occasioned by future trends in energy-related technologies, energy environment policies, and other societal changes. Considering various aspects such as predicted clean energy consumption,  implementation of new technologies, impact on the environment, and costs, they will develop energy scenarios to achieve carbon neutrality.

The three parties will propose a carbon neutral and cost-minimizing optimal urban energy structure  that utilize renewable energies, and will also propose high-quality yet affordable energy infrastructure that makes use of electrification technologies developed for automobiles.

4. Developing elemental technologies for the production, transportation, and use of hydrogen

Going forward, AIST, Toyota, and Toyota CRDL, intend to work closely together to explore, from a  variety of different perspectives, the possibility of various technologies capable of contributing to the  realization of carbon neutrality by 2050. At the same time, they will openly consider collaborating with  other like-minded partners, and seek to ensure that the results of their joint research come to be implemented, widely adopted, and established in society. 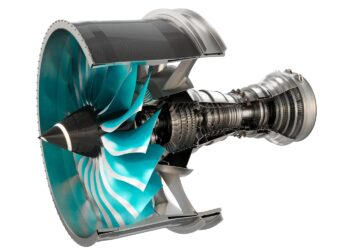 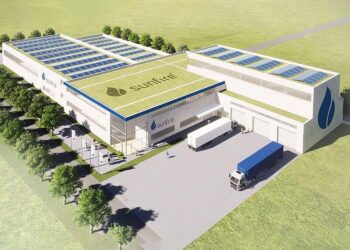 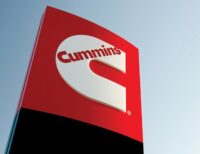 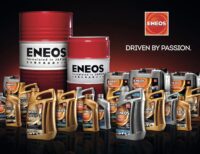 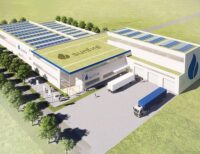 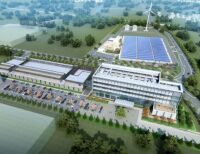