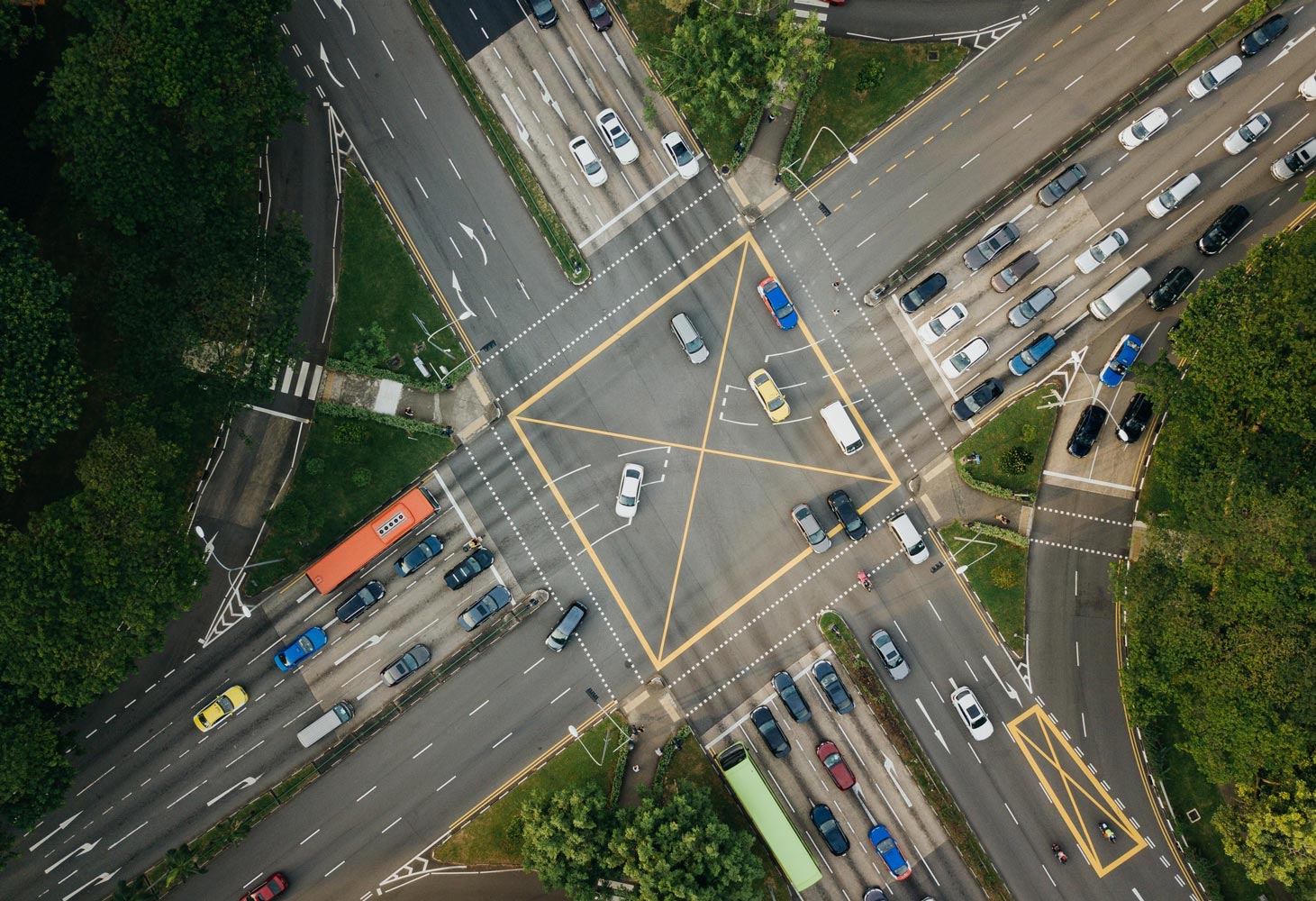 Efforts to improve vehicle fuel economy to reduce global average fuel consumption are facing headwinds. According to the latest edition of the Global Fuel Economy Initiative’s (GFEI) report on light-duty vehicle sales, globally average fuel consumption declined just 0.9% over the past two years, helped by China where it fell on the back of stricter standards.

Fuel economy measures the distance a vehicle can travel per unit of a particular fuel, such as kilometres per litre, and is a key indicator of the greenhouse gas and pollutant emissions from the use of cars.

The GFEI report on light-duty vehicle sales is published by the International Energy Agency (IEA) and its partners every two years. This year’s edition extends the scope to include for the first time a “well to wheel” analysis, which looks at emissions produced from the extraction, refining and processing of a fuel up to the point when it is consumed in a vehicle engine.

For internal combustion engine cars, most emissions occur at their tailpipe (“tank to wheel”), while less than 20% of overall emissions are related to the production of their fuels (“well to tank”). In contrast, for battery electric and fuel cell electric vehicles, almost all the emissions are incurred in producing and delivering the electricity or hydrogen on which they run.

Countries around the world have historically set fuel economy standards with the aim of reducing the fuel consumption of vehicles over time. The slowing pace of improvement between 2017 and 2019 results from a number of factors. These include stagnating fuel economy standards in the U.S. and the EU up to 2019; the rising market share of sport utility vehicles (SUVs), which can use almost one-third more fuel than a medium-sized car; the rising cost of squeezing out further efficiency gains from mature technologies; and the slow adoption of more efficient alternative powertrains such as electric vehicles (EVs) to compensate for larger vehicles.

Given this slow overall global progress, achieving the GFEI’s target of halving fuel consumption of new cars and vans by 2030 relative to 2005 will require a near tripling of the average annual pace of improvement seen over the past 15 years, according to the report.

“Well to wheel” analysis shows BEVs have the lowest emissions

The analysis in the new report shows that in practically all countries in 2019, battery electric vehicles had the lowest emissions, followed by plug-in hybrids and hydrogen fuel cell electric vehicles. Hybrid vehicles have the lowest well-to-wheel emissions among vehicles with internal combustion engines using gasoline, diesel or compressed natural gas. By 2030, the difference is set to be even starker because the production of electricity and hydrogen becomes less emissions-intensive as low-carbon sources increasingly displace fossil fuels.

The new report includes several recommendations to improve fuel consumption trends, such as stronger policies to increase the market share of efficient zero emissions cars, to foster technological advances in vehicles using mainly gasoline or diesel, and to discourage the trend of ever-increasing vehicle size and power.

GFEI is a partnership between the IEA, the United Nations Environmental Programme (UNEP), the International Transport Forum (ITF) of the Organisation for Economic Co-operation and Development (OECD), the International Council on Clean Transportation (ICCT), the University of California-Davis and the FIA Foundation. It runs projects and produces research to support government policies aimed at cleaner and more efficient vehicles. 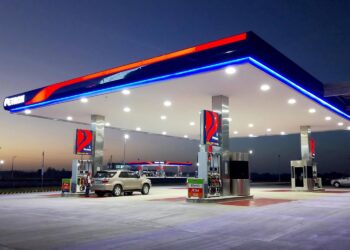 Market share shifts in favor of smaller players in Philippines 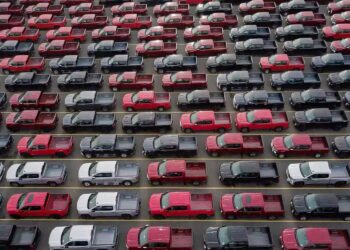