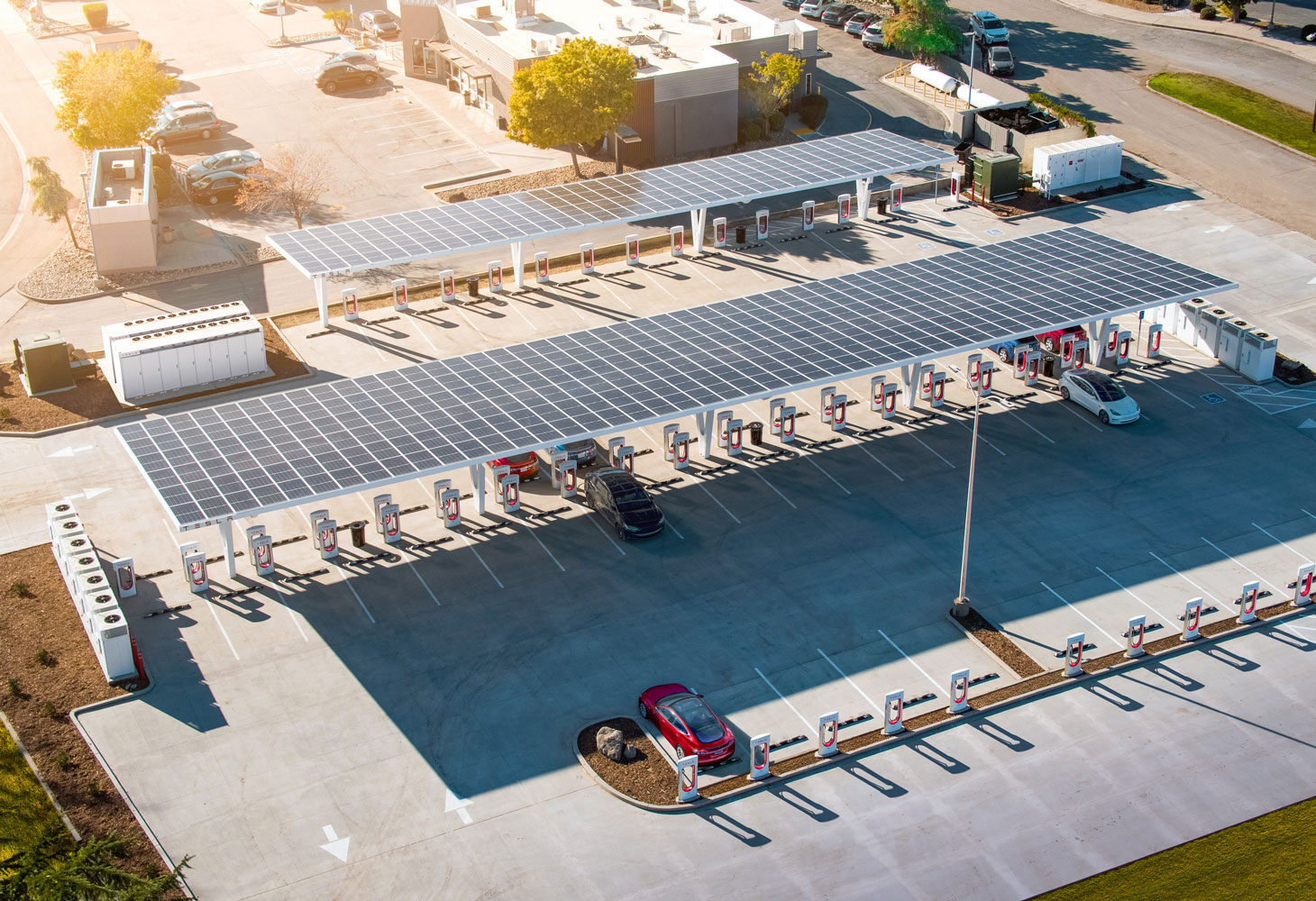 In its latest report on the global electric vehicle market, Canalys estimates that during the first half of 2021, 2.6 million electric vehicles (EVs) were sold on a global basis, up 160% from the same period a year ago. EVs include fully electric vehicles and plug-in hybrid electric vehicles. The growth of EV sales far exceeded that of the total global car market, which was up 26%, with demand returning as COVID-19 restrictions eased in many markets, though overall car sales are still below pre-pandemic levels.

Strong demand for EVs has continued into 2021, specifically in the two leading markets, Mainland China and Europe. 1.1 million EVs were sold in the first half of 2021 in Mainland China, accounting for 12% of all passenger cars sold there. 1 million EVs were sold in Europe, accounting for 15% of new cars. Sales of EVs in the two markets represented a combined 87% of all EV sales worldwide. In comparison, the U.S. electric vehicle market continues to lag. 250,000 EVs were sold in the U.S.A. in the first half of 2021, representing only 3% of new cars sold.

China is the largest EV market

“Demand for EVs remains buoyant in Mainland China. 1.1 million were sold in H1 2021 – nearly as many as were sold in the whole of 2020,” said Chris Jones, chief analyst and VP, Automotive and Emobility at Canalys. “Only 6% of cars sold in 2020 in Mainland China were EVs – it will be more than double that for full-year 2021.”

Tesla’s success in Mainland China has motivated Chinese carmakers to quickly expand their electric vehicle offerings. EVs from brands such as Aion, BYD, Li Xiang, NIO and Xpeng are selling well, but it is the tiny Hongguang Mini EV from Wuling that is currently outselling all other EVs on the market. Four of the top 10 best-selling EVs in the first half of this year were small city cars.

With strong consumer demand for electric vehicles and huge long-term opportunity, one of China’s most successful consumer technology companies, Xiaomi, has set its sights on the Chinese EV market with a proposed USD10 billion investment.

“It is not surprising that Xiaomi is interested in the EV market, but if it wants to compete in the premium sector, it must match or beat Tesla for technology, and match or beat it on price – not easy with your first car,” said Jones.

“In some European countries, EVs represent more than a quarter of new cars sold. Norway remains the global leader for EV adoption at over 80% of new car sales. Companies are expanding their EV line-ups, offering consumers greater choice. The European Union has set emissions targets for carmakers. Individual European countries offer consumer incentives and have set targets to ban the sale of combustion engine vehicles,” said Sandy Fitzpatrick, VP, Automotive and Emobility at Canalys. “The challenge for the carmakers is keeping up with EV demand during the component shortage crisis.”

While the U.S. is playing catch-up

Recognizing the slow uptake of electric vehicles in the U.S.A., U.S. President Joseph Biden has proposed a USD174 billion investment with incentives and substantial charging infrastructure deployments to “win the EV market” and has committed to 40% to 50% of all new cars sales being EVs by 2030.

“When governments commit to supporting the EV market with incentives, targets, penalties and investment, consumer adoption will increase – but it will not happen overnight, especially in the diverse U.S. market,” said Fitzpatrick, “One of the reasons for the slow uptake of EVs in the U.S. is limited vehicle choice. But carmakers are set to launch the first EVs in the hugely popular pick-up truck segment in the U.S. soon. If they’re successful, the perception of EVs should quickly change.”

Despite a global shortage of components, production interruptions due to the pandemic, and the longer-term weakness in the overall market, electric vehicles continued to be a bright spot in the first half.

Below is a breakdown of how the top five car manufacturers have performed in the EV market segment:

In its digital report, Electric vehicle outlook: 2021 and beyond, now with mid-year updates, Canalys publishes detailed EV sales data, forecasts and analysis on this fast-growing and fast-changing part of the car market. 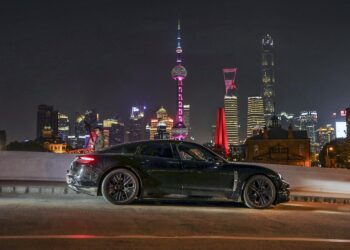 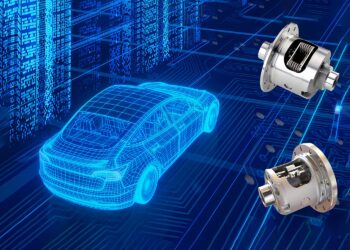 Eaton unveils a complete range of differentials for EVs