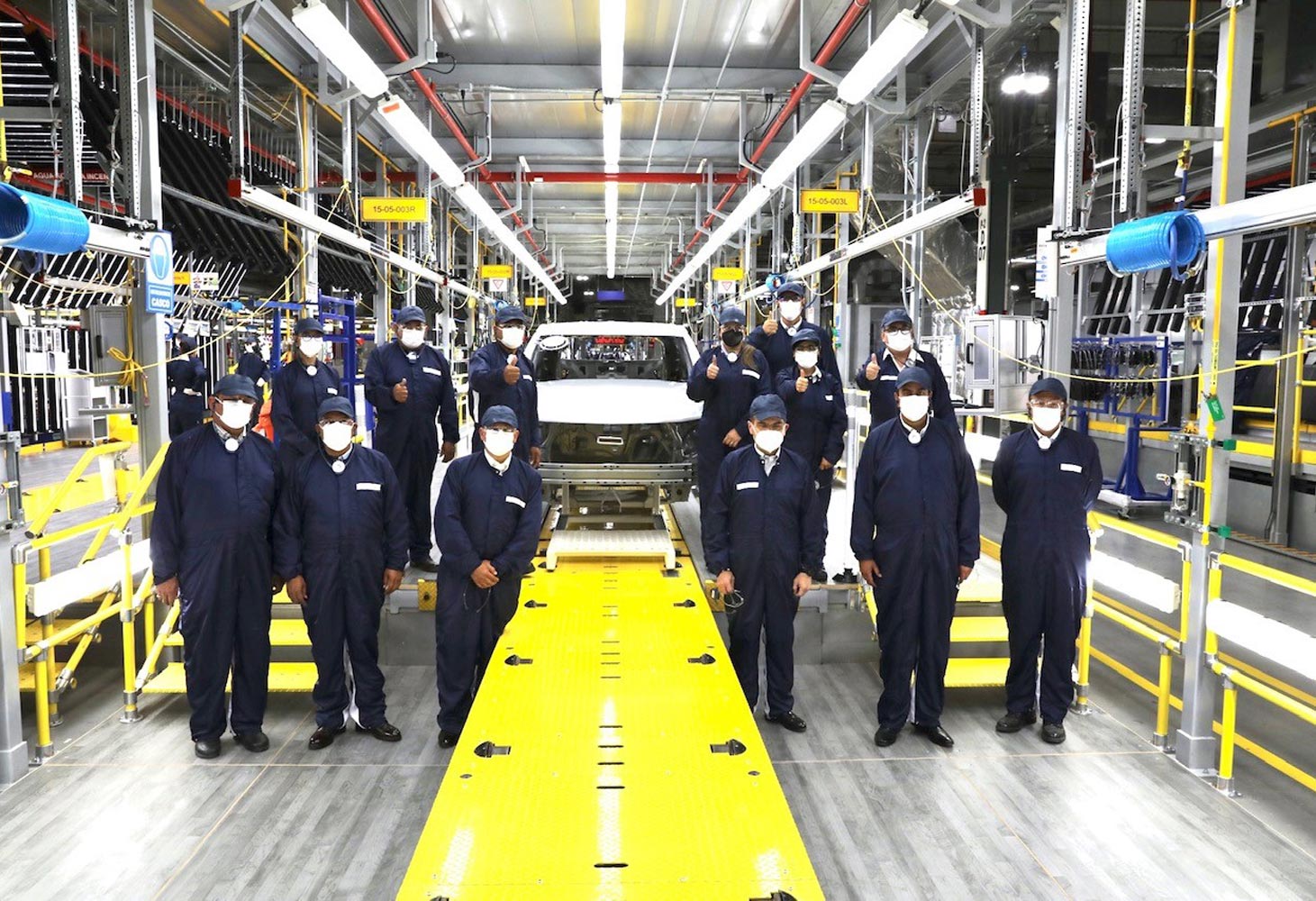 General Motors said it will invest more than USD1 billion in its Ramos Arizpe Manufacturing Complex in Mexico. The investment includes a new painting plant with innovative technology, as well as expansion of its Assembly Plants and Global Propulsion Systems (GPS) to convert the Ramos Arizpe Complex into the fifth manufacturing site of GM North America in producing electric vehicles. The other four GM facilities are located in Spring Hill, Tennessee; Factory Zero, in Detroit-HamTramck, Michigan; Orion, also in Michigan; and CAMI, in Ontario, Canada.

Likewise, batteries and electrical components will be produced in the Ramos Arizpe Complex, starting in the second half of 2021, with the manufacture of “Drive Units,” the propulsion system that powers electric vehicles.

General Motors’ investment in Ramos Arizpe will also include improvements to the complex’s general infrastructure, such as materials, dining rooms, medical services, and recreational spaces, among others.

The painting plant will start operations in June 2021. GM brand electric vehicles will be produced in the Ramos Arizpe Manufacturing Complex from 2023. Additional details on models, start of production and markets will be released later, GM de México said in its website.

“We are very proud to contribute to the realization of GM’s Vision of Zero Collisions, Zero Emissions, Zero Congestion, contributing to the manufacture of electric vehicles,” said Francisco Garza, GM de México president and CEO. “We trust that the necessary economic conditions will be met so that eventually the complex can grow the workforce one more shift in some operations. We are grateful to the Federal Government and the Government of Coahuila for promoting this investment.”

GM de México has been operating in Mexico for more than 85 years and employs more than 21,000 people directly. It has facilities in Toluca, State of Mexico; Silao, Guanajuato; Ramos Arizpe, Coahuila; San Luis Potosí, S.L.P., and corporate offices in Mexico City. It markets products of the Chevrolet, Buick, GMC and Cadillac brands.

“GM Ramos Arizpe celebrates 40 years since it was inaugurated and since its inception it was extremely relevant for the corporation, emblematic vehicles have left our production lines such as Chevrolet Celebrity, Century, El Camino and Chevy, among several others,” said Alicia del Valle, executive director of the Ensamble Ramos Arizpe Plant. “This manufacturing complex has fostered the development of talent and suppliers in the region and we are very happy to receive the new project that brings the future to the present.”

GM Ramos Arizpe will continue to produce Chevrolet Equinox, Chevrolet Blazer, as well as engines and transmissions. It currently has 5,600 employees directly and, in addition to production for the domestic market, exports to more than 40 countries. 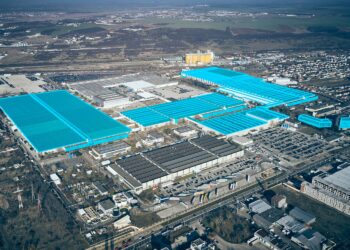 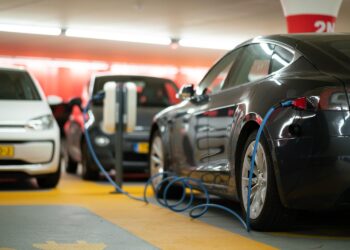