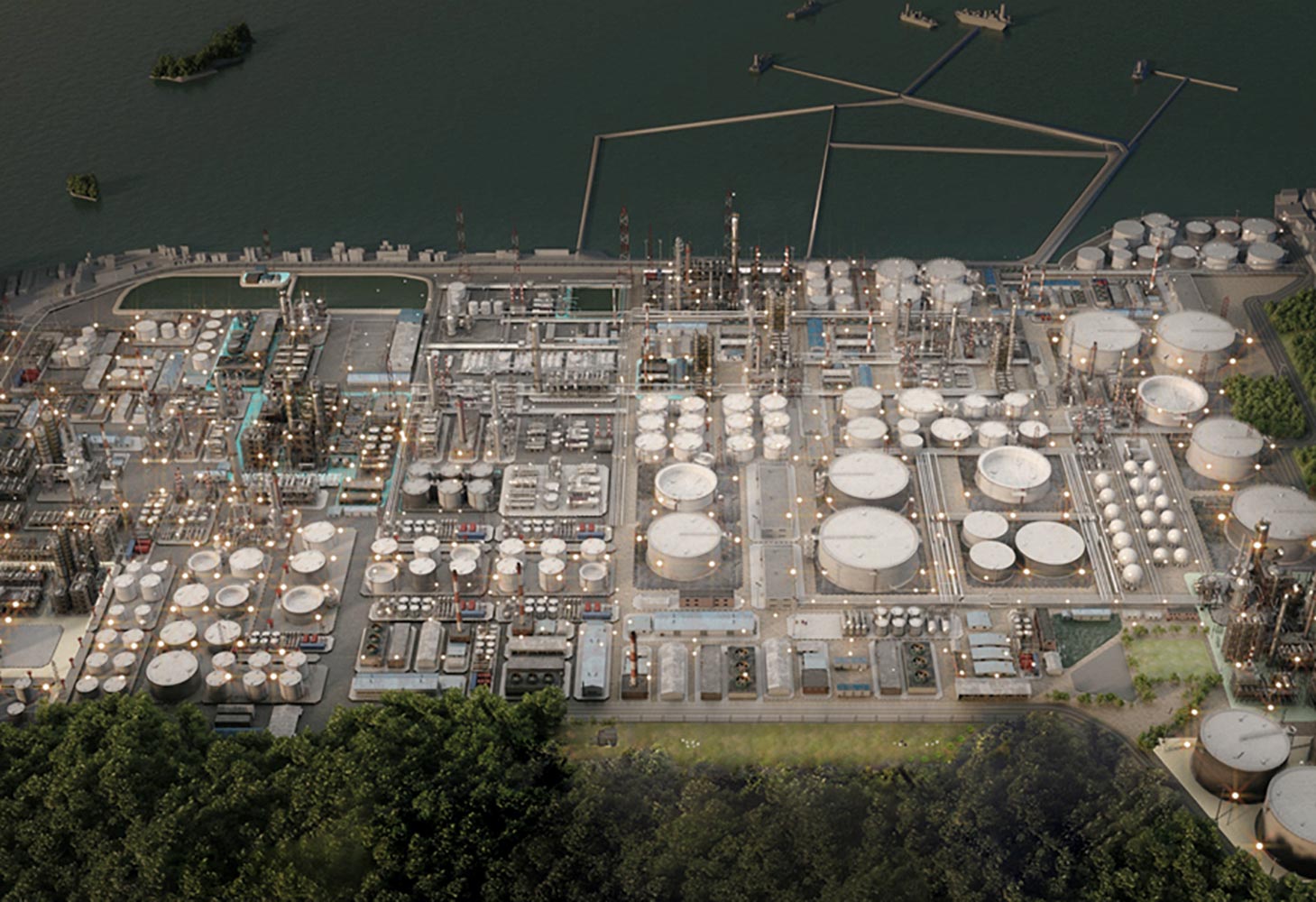 South Korean oil refiner Hyundai Oilbank Co., which is part of Hyundai Heavy Industries Holdings Co., has submitted an application for an initial public offering (IPO) on the Korea Exchange.

Hyundai Oilbank, which expects to list its shares in the first half of 2022, hopes to raise up to KRW2 trillion (USD1.7 billion). Its market value is estimated at KRW8-9 trillion (USD6.7-7.5 billion).

This is Hyundai Oilbank’s third attempt at an IPO. Its initial attempt in 2012 faced headwinds due to lower crude oil prices. Its second attempt in 2019 faced audit delays by regulators, though it was successful in attracting Saudi Aramco to take a 17% stake for KRW1.3 trillion (USD1.1 billion).

Recently, Hyundai Heavy Industries sold a stake in Hyundai Oilbank to U.S. data analytics firm Palantir Technologies Inc. for USD20 million. The stake sale was aimed at building a big data platform and turning its operations into a smart factory as part of Hyundai Heavy Industries’ strategy to digitize its entire business process.

Hyundai Heavy Industries Holdings is the largest shareholder of Hyundai Oilbank with a 74.1% stake, followed by Saudi Aramco with a 17% stake.

Hyundai Oilbank will use the proceeds from its IPO to invest in eco-friendly energy businesses such as white biotechnology, which refers to the use of biotechnology in industrial processes; eco-friendly chemical materials; and blue hydrogen. It also sold a 90% stake in Hyundai Oil Terminal Co. to a private equity in July for an undisclosed sum.

Hyundai Oilbank plans to reduce its oil refining business to 45% of its revenue by 2030, from 85%.

The company posted an operating profit of KRW851.6 billion (USD717 million) in the first nine months of this year, after posting a loss in 2020 due to the Covid-19 pandemic. Analysts are forecasting its operating profit to top KRW1 trillion (USD842 million) for the full year of 2021. 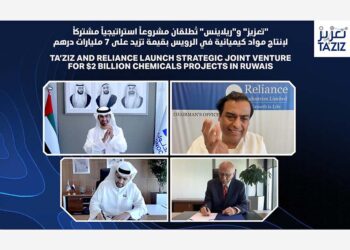 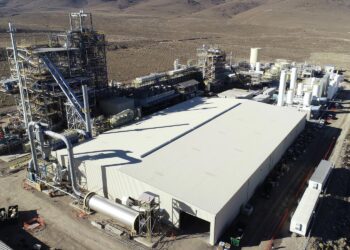