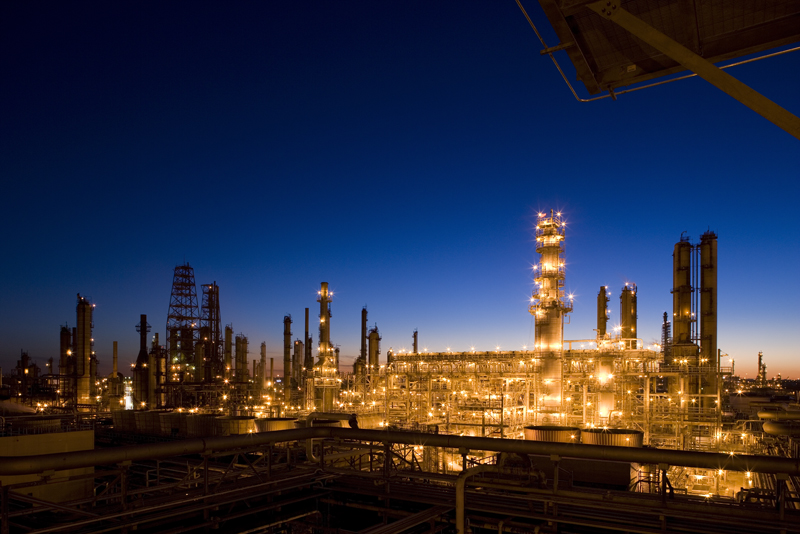 LyondellBasell’s Houston oil refinery has the capacity to transform 268,000 barrels per day of crude oil into transportation fuels such as gasoline, diesel and jet fuel and into other products including lubricants, chemical intermediates and petroleum coke. On April 21, the multinational chemical company announced that the refinery will permanently cease operations by the end of 2023. The move is “the best strategic and financial path forward for the Company”, said Ken Lane, interim CEO of LyondellBasell.

LyondellBasell was formed in December 2007 through the acquisition of Lyondell Chemical Company by Basell Polyolefins and is incorporated in the Netherlands with U.S. operations headquartered in Houston, Texas. The company currently operates 94 manufacturing facilities in 32 countries and is the largest licensor of polyethylene and polypropylene technologies.

Once the anchor of their regional supply chain, the Houston refinery now appears surplus to requirements. The company has attempted to sell the asset twice in the last ten years without success and in recent years the refinery has suffered from high costs and low margins. LyondellBasell has laid off 10% of its refinery workforce since the Covid 19 pandemic began. There are an estimated 550 employees at the Houston refinery.

Lane signalled that the decision will help advance the company’s decarbonisation goals. LyondellBasell says it has stepped up its circularity and climate ambitions and actions to address the global challenges of plastic waste and decarbonisation. The refinery will continue to serve the fuels market in the short term as it considers potential transactions and strategic alternatives for the 700-acre prime location on the Houston Shipping Channel. SK Group to push ahead with oil pyrolysis project with Daeho Shell completes acquisition of 1,400 retail outlets in the U.S.