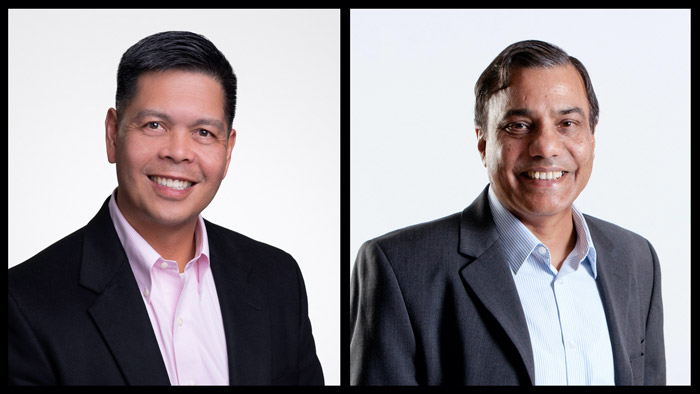 Oberon Fuels, a producer of renewable dimethyl ether (rDME) transportation fuel, has added two executives to its growing team as it upgrades its Brawley, California, U.S.A. production facility to produce the first rDME in the United States. John Valle joins as director of Operations, and Bipin Patel joins as director of Engineering.

In 2019, the state of California awarded Oberon a USD2.9 million grant to upgrade its existing DME pilot facility to demonstration scale and enable the first production of rDME in the U.S. with a target production capacity of approximately 1.6 million gallons per year. Patel and Valle are both expected to play key roles in the facility upgrade. Oberon expects to hire additional personnel for facility operations in the coming months as it moves toward construction, commissioning, and full operation.

“We are thrilled and fortunate to have the caliber of expertise, experience, and passion that both Bipin and John bring to Oberon Fuels,” said Rebecca Boudreaux, Ph.D., president of Oberon Fuels. “We are excited to continue to demonstrate the symbiotic relationship between low carbon fuels, increased economic opportunity, improved air quality and community health. At this critical time in our nation’s history, we must forge ahead and build resilient individuals, communities and regional economies through cleaner energy sources such as rDME.”

Under ambient conditions, rDME is a gas but can be stored as a liquid under moderate pressure, which makes DME ideal for blending with propane. DME’s easy handling properties also make fueling and infrastructure relatively simple and inexpensive. DME is approved as a renewable fuel under the U.S. Environmental Protection Agency’s Renewable Fuels Standard, making it eligible for D-3 and D-5 RINs credits when made from biogas by the Oberon process.  California Air Resources Board (CARB) has estimated that dairy manure converted to DME by the Oberon process has a CI of -278 gCO2e/MJ compared to ultra-low-sulfur diesel which has a CI of 100 gCO2e/MJ.

Patel has more than 30 years experience. Prior to joining Oberon Fuels, he was chief technology engineer at Siluria Technologies, a company whose technology transforms methane into transportation fuels and commodity chemicals, where he led the development of the commercial units focused on its OCM and ETL technologies. Before joining Siluria, he was a project engineering manager at KiOR where he oversaw the execution of Front End Engineering Design (FEED) for converting 1,500 tons per day of wood chips into 3,000 barrels per day of naphtha and distillate. Earlier in his career he held consulting, management and engineering positions at LINC Energy, Fluor Enterprises, Foster Wheeler, Shell Global Solutions, Qatar Petroleum and Suncor Energy where he led and oversaw engineering, procurement, constructions and operation of various projects. Patel holds a Bachelor of Science in Chemical Engineering from Leeds University in the U.K.

Valle is a military veteran with more than 30 years of experience in the U.S. Navy and Navy Reserve.  He successfully designed, scaled, and optimized programs and operations across engineering, finance, human resources, and strategy, delivering critical, timely strategic solutions.  Prior to joining Oberon Fuels, Valle was a deputy chief of staff and senior program manager for the Naval Air Force Reserve, where he collaborated with senior managers on strategic business planning and improved workforce development programs for an enterprise with more than 10,000 employees.  Valle is a nuclear-trained Surface Warfare Officer and holds a Bachelor of Science in Oceanography & General Engineering from the U.S. Naval Academy; a Master’s in Engineering Management degree from Old Dominion University; and an MBA in Financial Management from the Naval Postgraduate School. 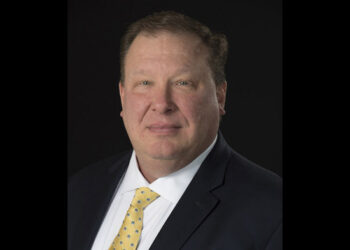 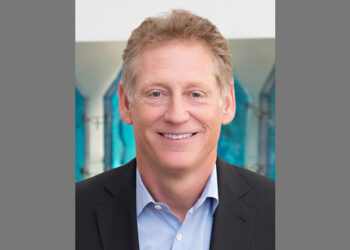