KPI President Bakheet Al-Rashidi said that investment in the plant, which was completed within 24 months, came to USD 100 million. “We now plan to fully utilise our new state-of-the-art blending plant as we continue to implement our growth strategy in European markets and elsewhere,” he said.

“We look with great pride at the work Q8 Oils has done in the Benelux region, especially in Belgium. Their growth in retail and direct businesses perfectly demonstrates the ambitious expansion programme that Q8 is pursing in Europe,” he said.

Kuwait Petroleum Global Business Managing Director Fadel AlFaraj said that the Antwerp blending plant was originally built in 1891 as storage for fuel and lubricant imports from the U.S. Q8 bought the plant in 1983, and in the last 33 years, the plant and its 131 employees have played a vital role in Q8’s success in the global lubricants market.

“What you see here today began as a masterplan. This was developed to achieve our shareholders’ growth ambitions. Now, we are proud to be operating a state-of-the-art, environmentally responsible blending plant with a current capacity of 125 million litres of lubricants, fully scalable up to 250 million litres per annum,” he said.

Located 55 kms from Brussels, the lubricant blending plant is said to be one of the largest and most technologically advanced lubricant production facilities in Europe. It enjoys excellent access to the UK and mainland Europe by highway, rail and sea. 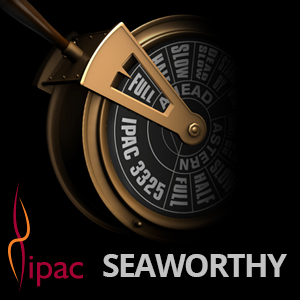