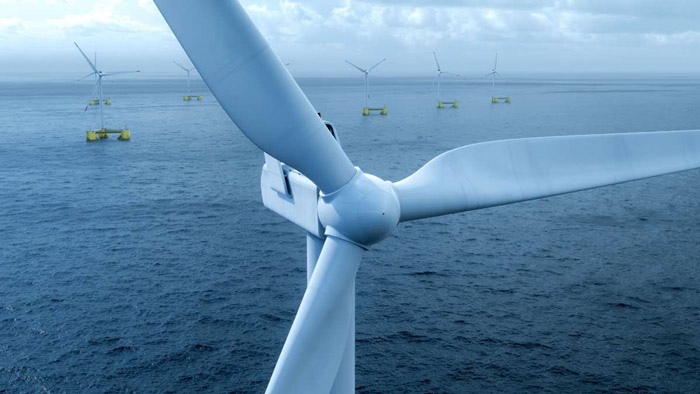 A research team from Germany’s bse Engineering (BSE), based in Leipzig, and the Institute for Renewable Energy Systems at Stralsund University of Applied Sciences (IRES), have successfully converted wind power into renewable methanol or bio-methanol, in Stralsund, Germany, for the first time. Operation of the technology under dynamic conditions will be confirmed during a long-term test over one year.

In the course of the energy transition, the proportion of renewable energy sources in the field of electricity consumption is continuously increasing. In Germany, renewable energy currently accounts for 42%. In order to effectively reduce the use of fossil fuels such as oil, natural gas and coal, renewable energies must also be used for heating and transport. Currently, renewable energies only account for 15% and 6%, respectively. This so-called sector coupling has now been achieved by BSE and IRES.

The team uses green electricity to split water into hydrogen and oxygen in an electrolysis step. The hydrogen is then converted to the valuable product methanol, using a suitable carbon dioxide source in a specially developed process called FlexMethanol. On the one hand, methanol represents a crucial base chemical. On the other hand, methanol can be used as a fuel. Besides direct combustion in engines, the chemical processing of methanol into fuel substitutes and additives such as MTBE, DME and biodiesel is also possible.

“In the future, the fuel cell suitable crude methanol as well as the cleaned methanol will be sold industrially as e-fuel. The special feature of FlexMethanol systems from BSE is the mode of operation that is adapted to the electricity supply starting from CO2 separation, alkaline electrolysis up to distillation,” said Christian Schweitzer, managing director of BSE.

The dynamic operation is of central importance for the conversion of green electricity from volatile energy sources to flexibly react to the fluctuating energy supply. This technology will enable the chemical utilization of electricity, thus, photovoltaic and wind power plants do not have to be reduced during periods of electricity surplus.

IRES Director Johannes Gulden pointed out that “based on the reduced wind power in 2016 in Mecklenburg-Vorpommern, up to 34,800 tons of methanol could have been produced.“

The facility in Stralsund is equipped with a tube bundle reactor for the chemical synthesis at 240°C and 40 bar using a recycle loop of the non-converted synthesis gas. A maximum capacity of 28 liters crude methanol per day is achieved.

Besides the continuous evaluation of relevant parameters such as temperature, pressure and hydrogen as well as carbon dioxide stream, the amount and composition of gas phase and liquid products is being systematically investigated. The initial analysis indicates a high purity of the crude methanol produced by the process.

Within the ongoing investigations, different fluctuating and dynamic scenarios have been confirmed and optimized. “Thus, experiences from the tests are directly implemented in the first plants leading to an increase of the economic efficiency,” said Schweitzer. Meanwhile, the development of these plants is fully under way, while realization is expected within this year. The final results of the project will be available in line with the commissioning of the plants.

Aker Solutions and Sulzer Chemtech are cooperating with BSE in the upstream process step of CO2 separation and the subsequent purification to the international methanol standard (IMPCA) with a purity of 99.85 Vol.-%. 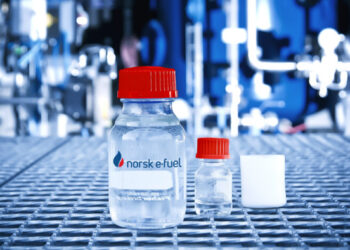 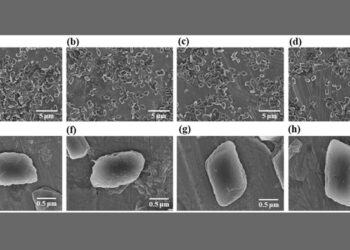