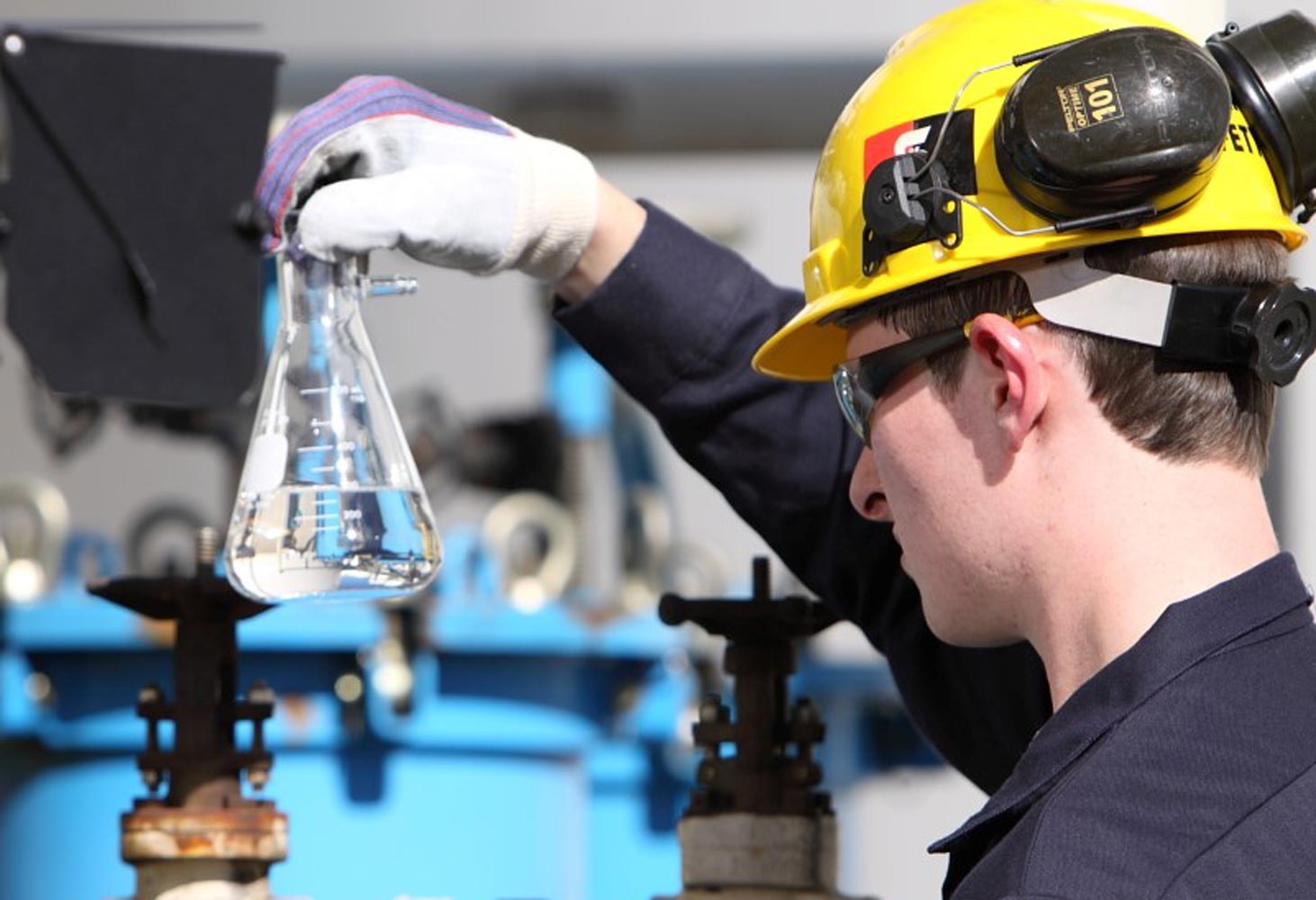 Safety-Kleen, North America’s largest recycler of used oil, has unveiled KLEEN+™, a new family of base oil grades aimed at redefining the market and lowering the environmental impact of automotive and industrial lubricants by reducing their carbon footprint.

Fossil fuels and their oil derivatives are a major contributor of greenhouse gas emissions, yet more than 90% of North America’s lubricants are derived from virgin crude oil. Safety-Kleen collects more than 230 million gallons of used oil annually from more than 100,000 customers. Safety-Kleen then converts these used lubricants into re-refined base oil.

“With the rollout of KLEEN+, we are communicating to the industry that re-refined base oil enables the best of all worlds – a high-quality base stock that delivers enhanced performance in end products with the additional benefit of being uniquely sustainable,” said Craig Linington, executive vice president, Safety-Kleen Oil.

“The re-refining industry, led by Safety-Kleen, has made impressive technological advancements and product enhancements since the 1980s. Our new brand represents the culmination of nearly four decades of scientific research and investment in our facilities. With KLEEN+, we have arrived to where we are now delivering a premium product that is technologically superior to, and of greater quality than, equivalent base oils derived from crude, and with a vastly smaller carbon footprint.”

Base oil is one of the most processed elements of a barrel of crude and, for that reason, carries a large carbon footprint. A life cycle assessment of the carbon footprint of KLEEN+ recently conducted for Safety-Kleen by Ramboll, an independent engineering consulting firm, concluded that Safety-Kleen’s base oil achieved as much as a 78% reduction in greenhouse gas emissions compared to base oil made via a traditional refining process on a per gallon basis.

The third-party study also revealed that every gallon of used oil recycled into re-refined base oil versus a traditional refining process results in the avoidance of 10 kilograms (kg) of carbon dioxide being released. One hundred gallons of KLEEN+ avoids one metric ton of greenhouse gases as compared to traditional refining, the company said. 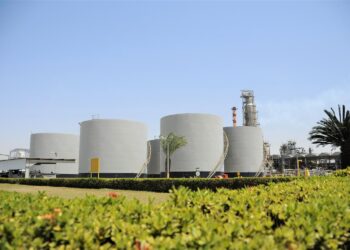 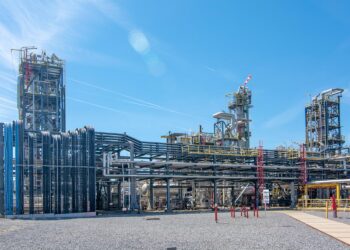