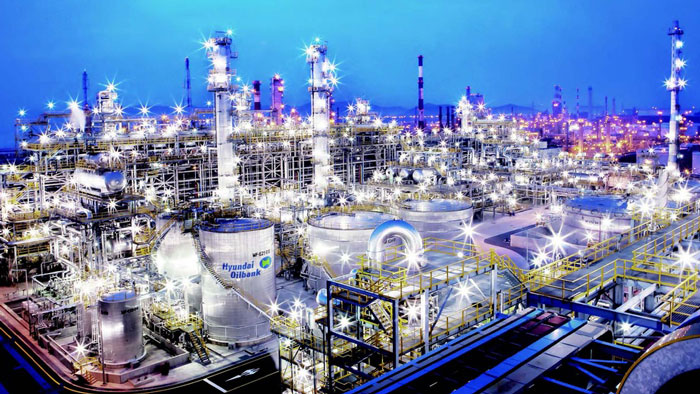 Saudi Aramco plans to buy a stake in Hyundai Oilbank, the petroleum unit of Hyundai Heavy Industries (HHI) Group. The smallest of South Korea’s oil refiners, its Daesan plant in Daesan-eup, Seosan, Chungnam, has a daily capacity of 650 thousand barrels.

Hyundai Heavy Industries announced on Monday that it has signed a pre-IPO investment agreement with Saudi Aramco, which is worth up to KRW1.8 trillion (USD1.6 billion). The agreement entitles Saudi Aramco to purchase a maximum of a 19.9% stake in Hyundai Oilbank. Valuing the business at KRW10 trillion (USD8.9 billion) in market capitalization, Saudi Aramco is expected to buy the South Korean oil refiner’s shares for KRW36,000 (USD32.23) each. This contemplated investment is to be approved at the respective board meetings of the two parties.

“The initial public offering of Hyundai Oilbank we have been preparing so far will be inevitably delayed now that we need to wait for this pre-IPO placement process to complete in due course,” said an official of the group, adding “the funding from the contemplated share sale to Aramco will be mainly used to invest in new business opportunities and to improve our financial structure.”

Hyundai Oilbank said it is “counting on joining the network to pave the way for new business opportunities in areas such as petrochemistry, oilfield development and lubricant manufacturing.”

Saudi Aramco, the world’s largest crude oil producer, plans to increase its global investment in refining and petrochemicals to reduce its reliance on crude oil sales. 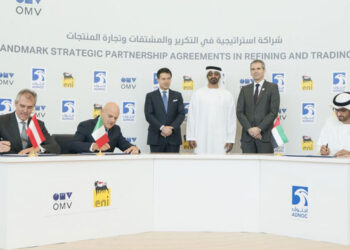