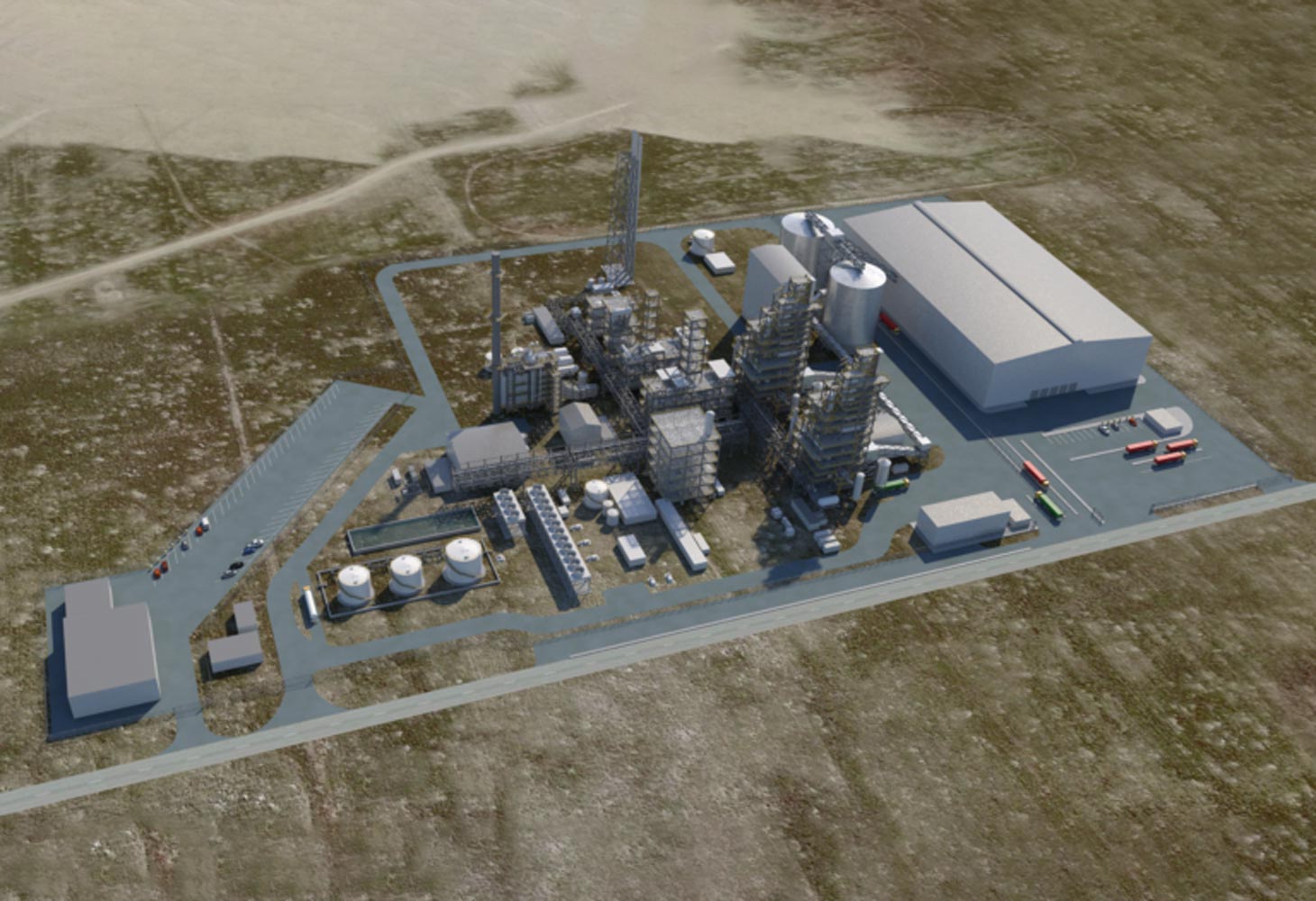 Shell, Enerkem and the Port of Rotterdam, partners in a waste-to-chemicals project in Rotterdam, The Netherlands, announced their decision to repurpose the project to waste-to-jet based on substantial targets and expected demand for sustainable aviation fuel (SAF).

The project would process up to 360,000 tonnes per annum of recycling rejects and produce up to 80,000 tonnes of renewable products, of which around 75% could be SAF and the remainder used for road fuels or to feed circular chemicals production.

Construction of the project could take approximately three years, with production starting in 2025 or 2026, following a final investment decision.

The combination of Enerkem’s technology with Shell’s Fischer-Tropsch technology is a promising pathway to produce SAF. Enerkem’s platform creates ultra-clean syngas from waste. Shell’s Fischer-Tropsch technology can upgrade this syngas to sustainable aviation fuel. The Port of Rotterdam will also continue to be a partner as the realization of this kind of large scale circular facilities is an essential part of the Port Authority’s strategy. Air Liquide also stated its willingness to participate in the project as a supplier of industrial gases. 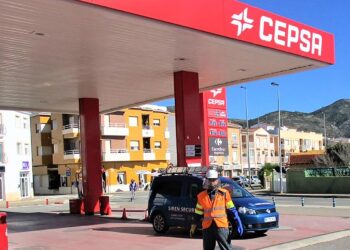 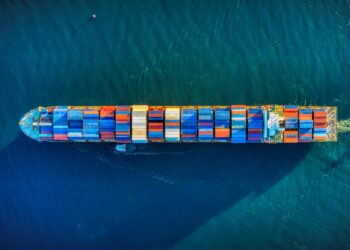