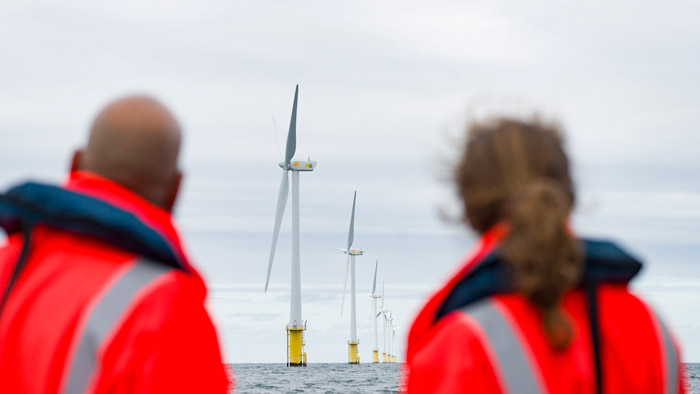 Royal Dutch Shell is undertaking a company-wide cost-cutting review, known internally as “Project Reshape”, that could cost in producing oil and gas up to 40%, according to a report by Reuters. The review, which is expected to be completed this year, will affect its three main divisions: Upstream, Downstream, and LNG.

Reducing costs is vital for Shell’s plans to move into the power sector and renewables where margins are relatively low. Competition is also likely to intensify as both utilities and its oil and gas competitors move into this sector.

Shell now wants to focus its oil and gas production on a few key hubs, including the Gulf of Mexico, Nigeria and the North Sea, according to the Reuters report.

Shell to cut downstream costs from its network of service stations

For downstream, the review is focusing on cutting costs from Shell’s retail network. Shell has the largest retail network in the world, comprising 45,000 service stations. Retail is viewed as one of its “most high-value activities,” and is expected to play a pivotal role in the transition, according to Reuters’ sources.

“We are undergoing a strategic review of the organisation, which intends to ensure we are set up to thrive throughout the energy transition and be a simpler organisation, which is also cost competitive. We are looking at a range of options and scenarios at this time, which are being carefully evaluated,” a spokeswoman for Shell said in a statement. 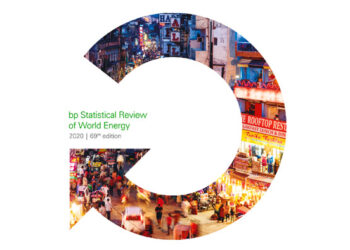 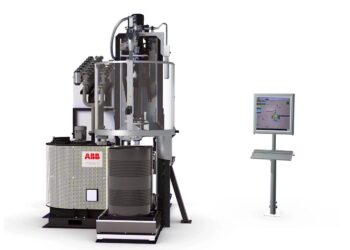