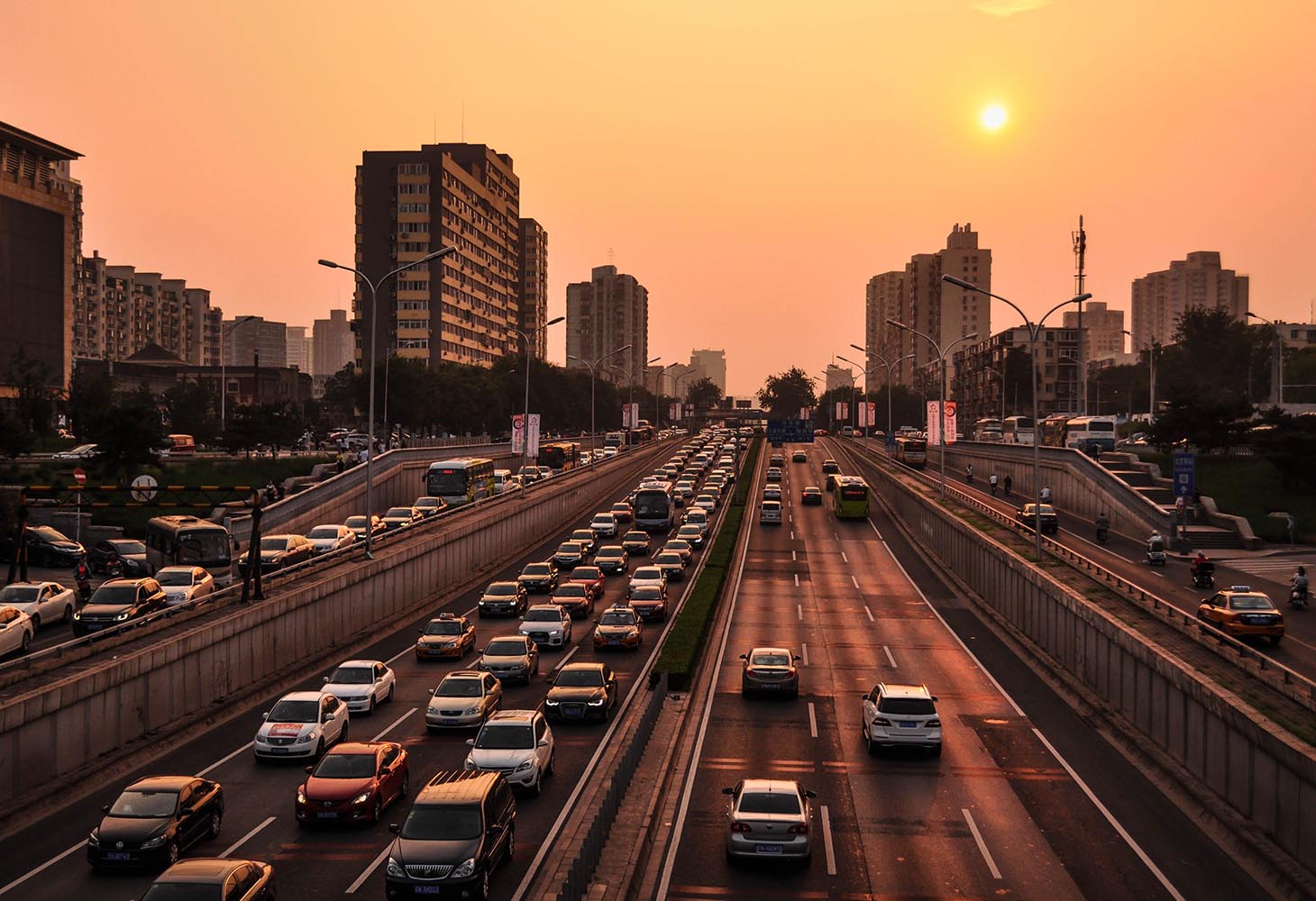 Transport & Environment (T&E) said its analysis of data from Concawe, which was established to carry out research on environmental issues relevant to the oil industry and whose membership includes most oil companies operating in Europe, reveal that there will only be enough synthetic fuels or e-fuels to power around 2% of all the cars on Europe’s roads by 2035.

T&E says that “the fossil fuel industry is hoping e-fuels can help combustion engine cars to escape a proposed EU sales ban in 2035. Lobby groups say that allowing sales of new combustion vehicles that run on synthetic fuels will help scale up the technology to make the existing car fleet climate neutral.”

EU lawmakers are currently finalising the rules for the proposed phase-out of combustion engines in 2035. The next round of negotiations will take place on October 27.

The production of e-fuels, which are chemically similar to petrol and diesel, will still be in its infancy by the time of Europe’s planned phase-out of sales of internal combustion cars, according to T&E.

“Just five million cars out of the EU’s projected fleet of 287 million could fully run on synthetic fuel in 2035.”

T&E called on EU lawmakers to resist industry pressure for an e-fuels loophole in the phase-out rules.

Based in Brussels, Belgium, Transport & Environment’s vision is a zero-emission mobility system that is affordable and has minimal impacts on health, climate and environment.

“E-fuels are presented as a carbon-neutral way to prolong the life of combustion engine technology. But the industry’s own data shows there will only be enough for a tiny fraction of cars on the road. Lawmakers should close the door to this Trojan Horse for the fossil fuel industry,” said Yoann Gimbert, e-mobility analyst at T&E.

T&E said that while the industry’s forecast is based on e-fuels produced in the EU, its projection includes carbon captured from industrial emitters and it is not clear how much of the electricity would be certified 100% renewable.

“The number of cars that could run on synthetic fuels would be even lower if only carbon neutral e-fuels— those made entirely from additional renewable electricity and CO2 captured directly from the air—were used.”

T&E said industry plans to import climate neutral e-fuels on a huge scale are unrealistic as the production plants and global standards to certify synthetic fuels do not exist. Taking e-fuels from other countries would also delay efforts in less developed economies to decarbonise their own transport and power sectors, according to the green group.

“In Europe, e-fuels for cars would suck up renewable electricity needed for the rest of the economy. It is also naive to assume that developing countries, some of whom lack power for their basic needs, would spare their renewables for e-fuels in Europe’s cars just to suit the vested interests of engine makers. Synthetic fuels that are made in Europe should be prioritised for planes and ships, most of which cannot use batteries to decarbonise,” said Gimbert.

“By 2030, an electric car will emit 53% less CO2 over its lifecycle than a car running on e-fuels, the most recent life cycle analysis confirms.” 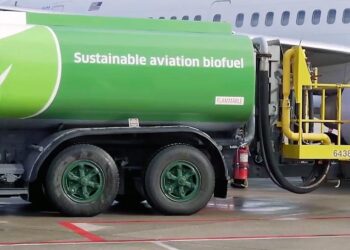 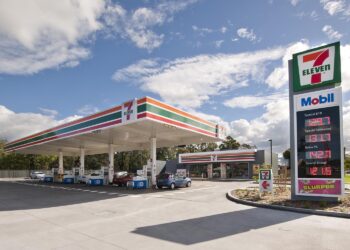