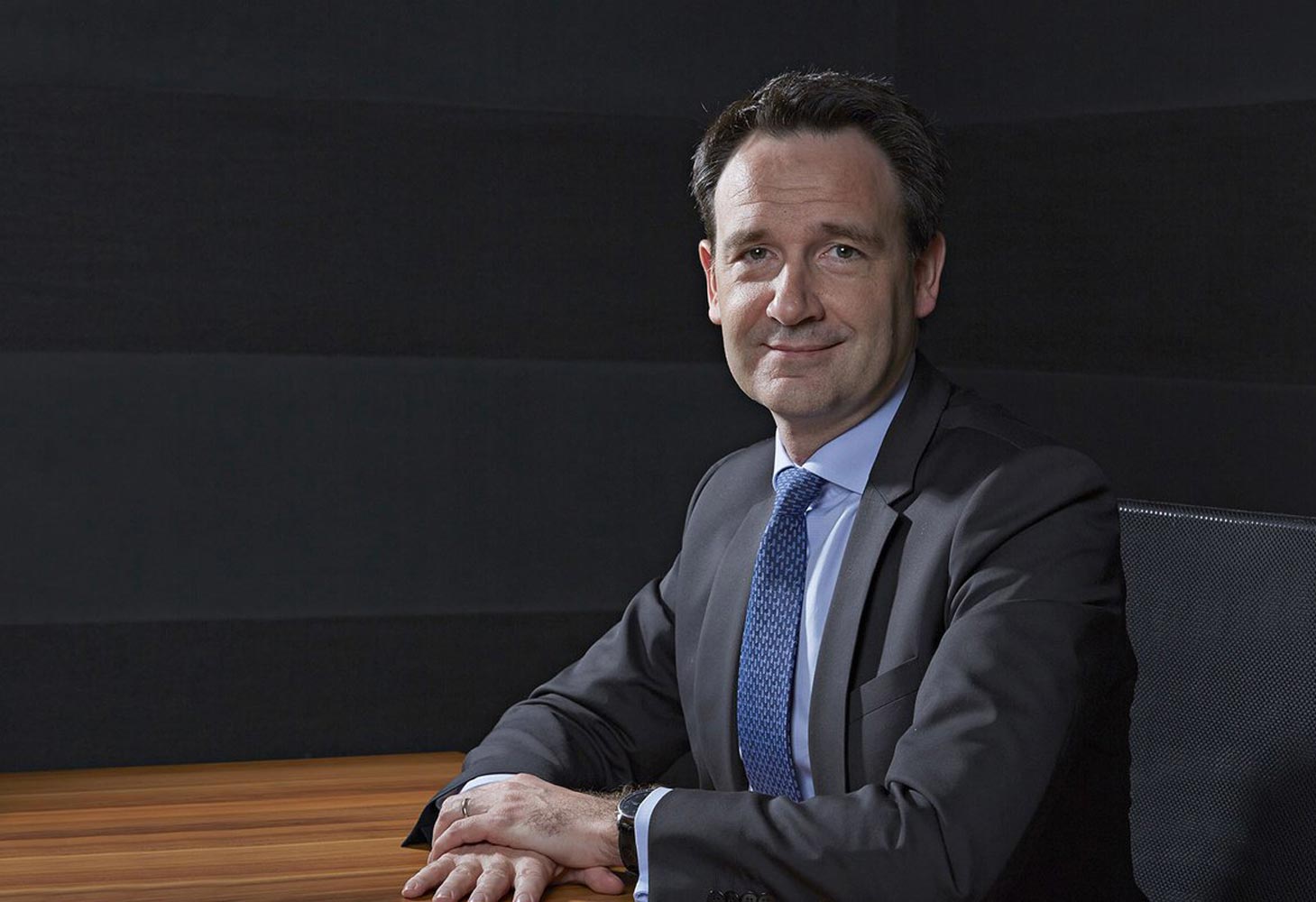 Since January 2014, Stéphane Michel has been senior vice president for the Middle East & North Africa for Exploration & Production (E&P). From 2012 to 2014, Michel was the managing director of Total E&P Qatar. In 2011, Michel was managing director of Total E&P Libya. Michel joined the Total Group in 2005, working for Downstream Asia, based in Singapore. He served as energy advisor to the French Finance Minister from 2002-2004. Michel was born in 1973 and is a graduate of École Polytechnique (1994) and École des Mines de Paris (1997).

Laurent Vivier, who succeeded Michel as senior vice president for the Middle East & North Africa for Exploration & Production in January 2021, began his career within Total in 1996 in the Group’s Trading activity. Responsible for trading activities in liquefied petroleum gas (LPG) and then in natural gas for Europe and North America, he held positions in Paris, France, Geneva, Switzerland, London, UK, and Houston, Texas. In 2015, he was appointed senior vice president Gas, supporting Total’s growth in liquefied natural gas (LNG). Vivier was born in 1970 and is a graduate of EDHEC School of Business, as well as the London School of Economics & Political Science.

“The Gas, Renewables & Power segment has a key role to play in the growth, value creation and transformation of Total into a broad energy company. We are very pleased to welcome Stéphane Michel to the Executive Committee,” said Patrick Pouyanné, chairman and CEO of Total. “I would also like to thank very warmly Philippe Sauquet for his 30 years at Total, and the major role he has played since 2016 in the creation and sustained development of Total’s Gas, Renewables & Power segment.” 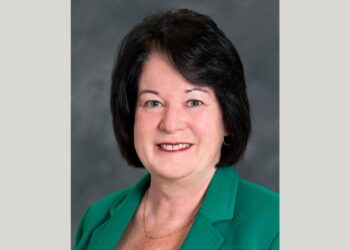 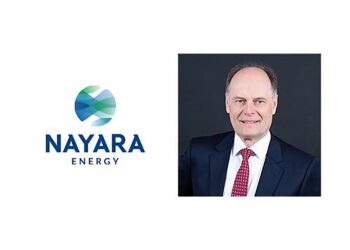