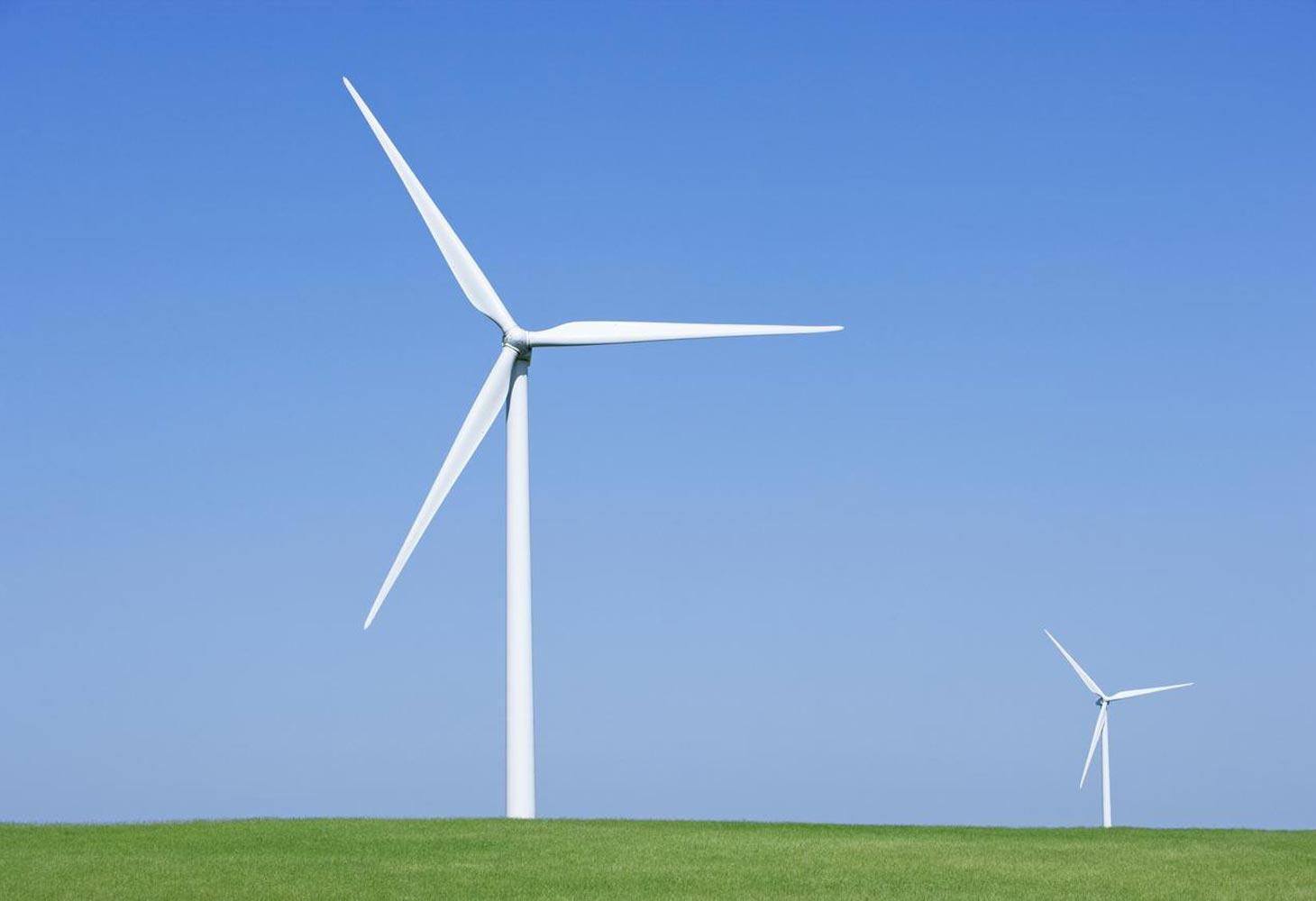 Neste is committed to combat climate change and reduce climate emissions both globally and locally. To support this, the company has two climate commitments. The signed agreement supports Neste’s commitment to reduce the carbon footprint of its production and to reach carbon neutral production by 2035. Neste’s other climate commitment is to reduce customers’ greenhouse gas emissions with its renewable and circular solutions by at least 20 million tons CO2eq annually by 2030.

“Our aim is to use 100% renewable electricity globally by 2023. We are increasing the use of renewable wind power at the Porvoo refinery, as it is one of the key measures to reduce greenhouse gas emissions of our production,” says Sami Oja, acting executive vice president, Oil Products at Neste.

In addition to its agreement with Statkraft, Neste’s wind power partners are Ilmatar and Fortum. Neste has been using wind power at the Porvoo refinery since the beginning of 2021. Currently, about 20% of the refinery’s electricity consumption is being supplied through renewable wind power sources.

The total annual capacity of the wind power agreement with Neste and Statkraft is approximately 215 GWh, which corresponds to some 18% of the electricity consumption at Neste’s refinery in Porvoo, Finland. This will reduce the refinery’s indirect greenhouse gas emissions of electricity purchases annually by approximately 53,000 tons CO2. Including previous agreements, Neste will reduce indirect greenhouse gas emissions of its electricity purchases for its production in Finland by approximately 170,000 tons CO2, which is equivalent to the average annual carbon footprint of more than 21,000 EU citizens. 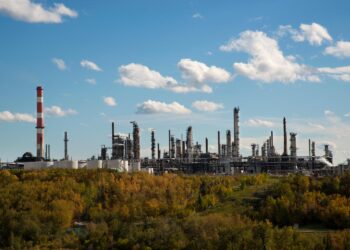 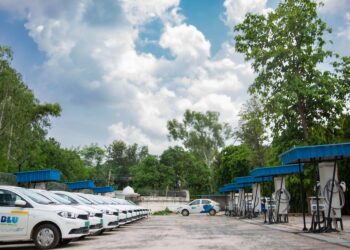