Air BP, the aviation division of BP, has reached an agreement to acquire St1’s 49% stake in Finnish aviation fuels company Avifuels Oy. Upon completion of the deal, Air BP, which acquired 51% of Avifuels earlier this year through its purchase of the Scandiavian aviation fuels business Statoil Aviation, will wholly own the company. The acquisition is expected to be completed by the end of the year.

“We are committed to a strategy of growth and I am delighted that Avifuels Oy will become part of Air BP in Northern Europe. The acquisition will strengthen the Air BP offering and with a strong base in Helsinki, we will be able to look for ways to efficiently grow the business in Finland,” said David Gilmour, chief executive of Air BP.

Upon completion of the purchase, a new Air BP office will be opened at Helsinki Vantaa airport. The existing Avifuels team will continue to manage airport operations. 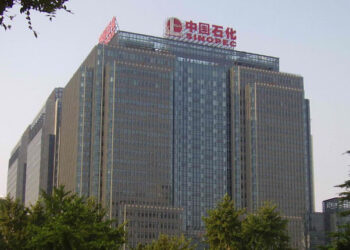 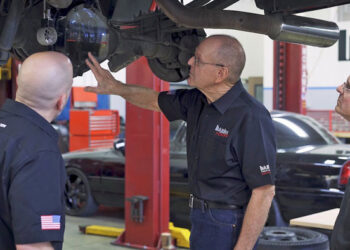