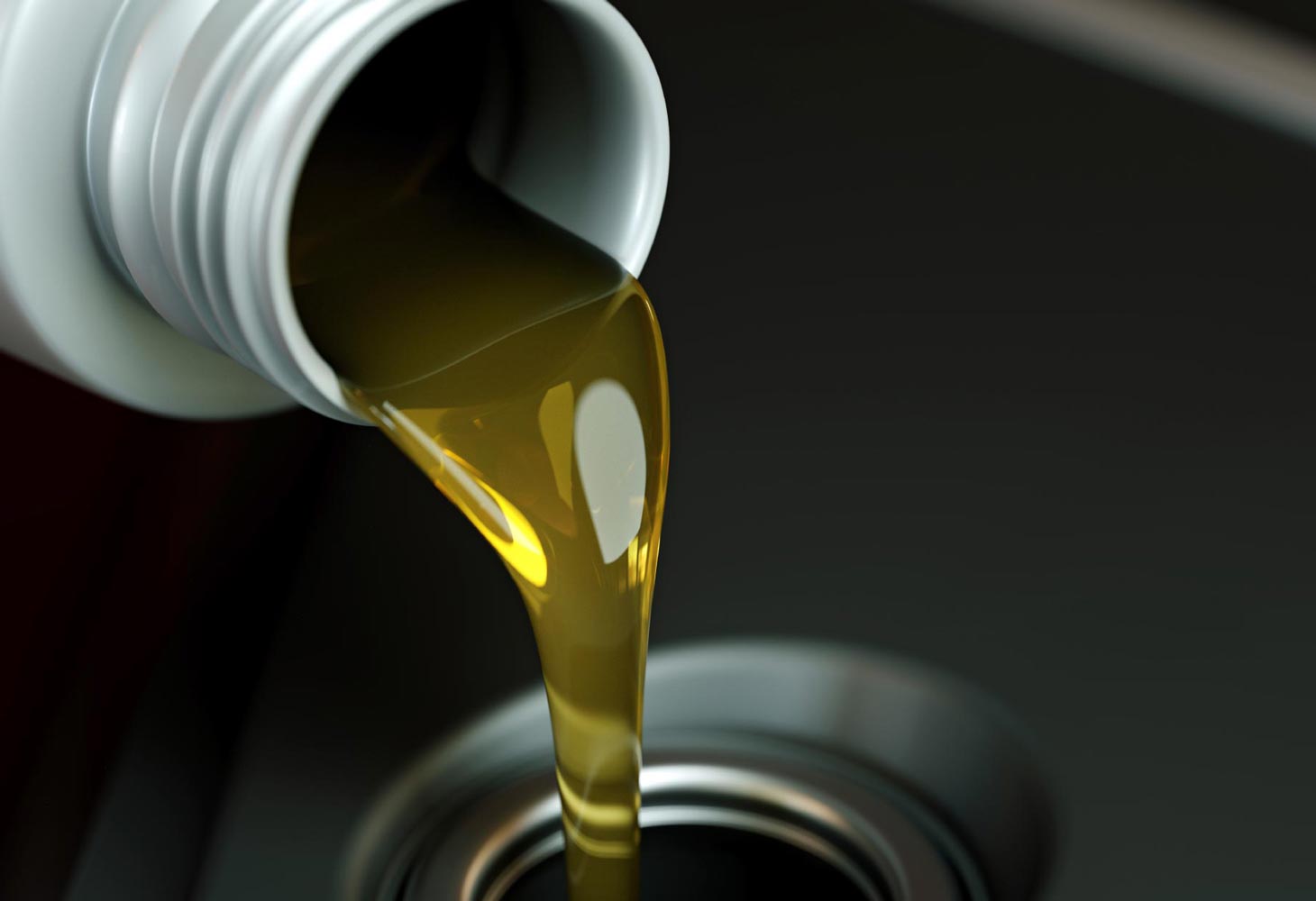 The patent dispute between two market-leading global additive manufacturers was decided by the U.S. Court of Appeals for the Federal Circuit in favor of Chevron Oronite. Chevron Oronite is a subsidiary of U.S. major energy company Chevron Corporation, while Infineum is the additives joint venture between ExxonMobil and Shell.

In January 2021, the Court of Appeals for the Federal Circuit upheld the Patent Trial and Appeal Board (PTAB) ruling to invalidate a patent granted to Infineum USA for an ILSAC GF-3 engine oil formulation. Chevron Oronite filed the petition before the Patent Trial and Appeal Board, following a lawsuit by Infineum claiming that Chevron Oronite had infringed on its patent.

However, the U.S. Supreme Court vacated the order by the Court of Appeals for the Federal Circuit upholding the Patent Trial and Appeal Board (PTAB) ruling to invalidate a patent granted to Infineum USA for the ILSAC GF-3 engine oil formulation.

The Supreme Court said, however, that the two parties may still choose to appeal directly to the Federal Circuit instead, which Infineum did.

Following the Supreme Court’s decision in June 2021 in United States v. Arthrex,  Inc., which lets the U.S. Patent and Trademark Office director review the board’s decisions to remedy a constitutional flaw over the appointment of PTAB administrative patent judges (APJs), the Court of Appeals remanded the case to the director of the U.S.  Patent and Trademark Office. However, the agency’s director declined to review the case, and thus, the court proceeded to address Infineum’s challenges.

“Because substantial evidence supports the Board’s determination of  obviousness, we affirm,” the Court of Appeals said in its decision which was published on August 8, 2022.

The case arose when Infineum U.S.A. L.P., headquartered in New Jersey, sued California-based Chevron Oronite in the U.S. District Court for the District of Delaware, arguing the company was manufacturing lubricating oil in violation of its patent (U.S. Patent No. 6,723,685).

Chevron Oronite argued that the lubricant formulation, which meets the requirements of ILSAC GF-3, had already been disclosed by earlier publications.

To read the decision by the U.S. Court of Appeals, click here. 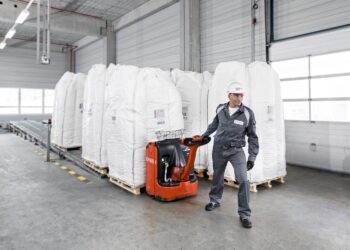 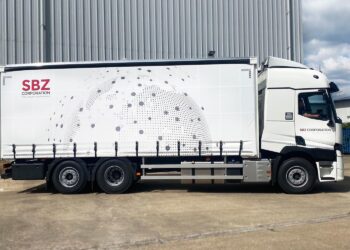