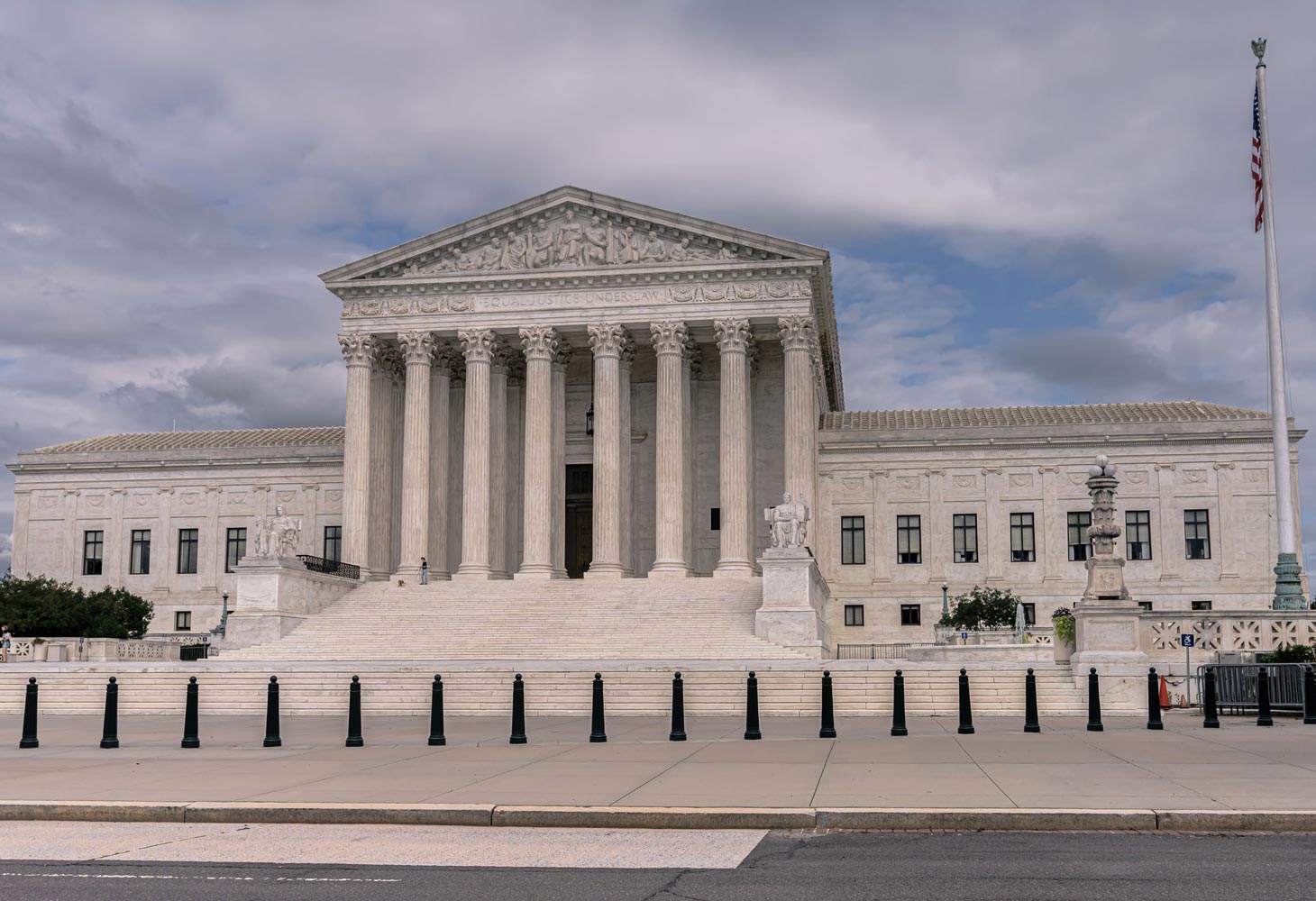 The U.S. Supreme Court this week vacated the order by the Court of Appeals for the Federal Circuit which upheld the Patent Trial and Appeal Board (PTAB) ruling to invalidate a patent granted to Infineum USA for an ILSAC GF-3 engine oil formulation in January.

The case arose when Infineum U.S.A. L.P., headquartered in New Jersey, sued California-based Chevron Oronite in the U.S. District Court for the District of Delaware, arguing the company was manufacturing lubricating oil in violation of its patent (U.S. Patent No. 6,723,685).

Infineum and Chevron Oronite are both market-leading global additive manufacturers. Infineum is the additives joint venture between ExxonMobil and Shell, while Chevron Oronite is a subsidiary of U.S. major energy company Chevron Corporation.

Chevron Oronite argued that the lubricant formulation, which meets the requirements of ILSAC GF-3, had already been disclosed by earlier publications.

In a summary disposition, the highest court in the United States on December 13, 2021, granted Infineum’s petition for a writ of certiorari and remanded the case to the U.S. Court of Appeals for the Federal Circuit in light of the Supreme Court’s decision on United States v. Arthrex Inc., which was decided in June 2021. The Arthrex decision lets the U.S. Patent and Trademark Office director review the board’s decisions to remedy a constitutional flaw over the appointment of PTAB administrative patent judges (APJs).

The court stated that because APJ decisions in IPR proceedings are not reviewable by a presidentially appointed and Senate-confirmed officer, such determinations are not compatible with the powers of inferior officers. As a possible remedy to this constitutional flaw, the court declared that all IPR final decisions made by APJs must be subject to review by the Patent and Trademark Office (PTO) director, who is nominated by the U.S. President and confirmed by the U.S. Senate.

Subsequently, the PTO set up an interim procedure for parties to challenge a PTAB ruling, providing the ability to seek either director review or rehearing before the three-judge PTAB panel that originally heard the case.

The parties may still choose to appeal directly to the Federal Circuit instead. 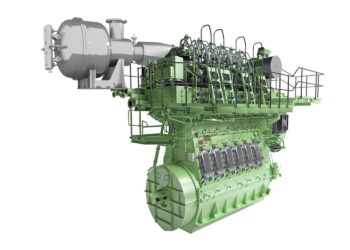 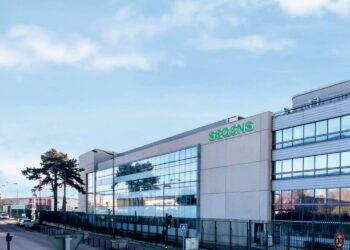