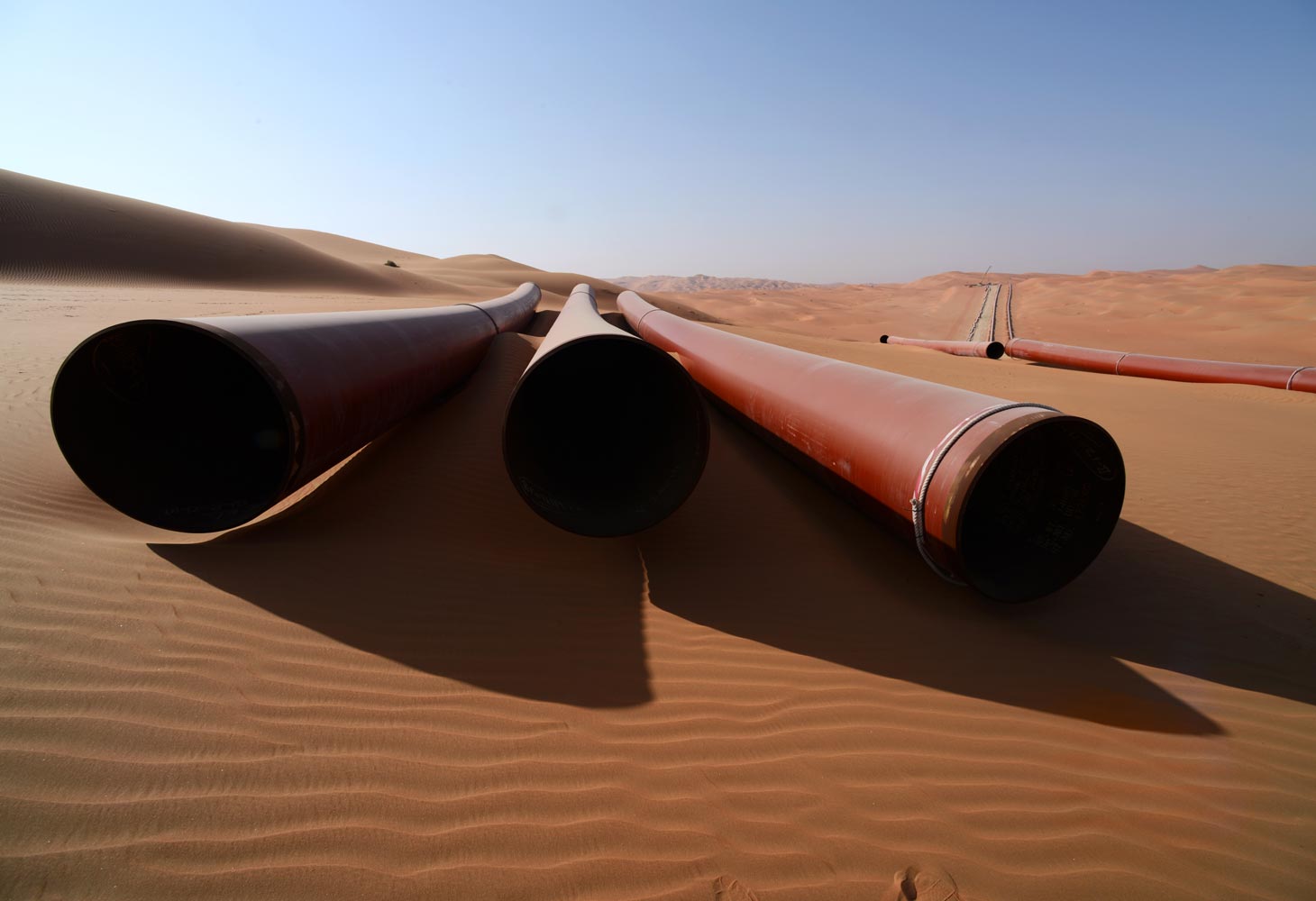 Saudi Arabia’s oil giant Aramco has signed a USD12.4 billion deal with a consortium of investors led by Washington, D.C.-based EIG Global Energy Partners for an equity stake in newly formed Aramco Oil Pipelines Co. Aramco will own a 51% stake in the newly formed company, which will lease usage rights in Aramco’s crude oil pipelines network for 25 years.

In return, Aramco Oil Pipelines Co. will receive a tariff payable by Aramco for the crude oil that flows through the network, backed by minimum volume commitments. Aramco will continue to retain full ownership and operational control of its crude oil pipeline network. Aramco Oil Pipelines will be a wholly owned subsidiary of Aramco.

EIG specializes in private investments in energy and energy-related infrastructure on a global basis. EIG’s clients include many of the leading pension plans, insurance companies, endowments, foundations and sovereign wealth funds in the U.S., Asia and Europe, according to its website. During its 39-year history, EIG has committed more than USD34 billion to the energy sector through 366 projects or companies in 36 countries.

“This landmark transaction defines the way forward for our portfolio optimization program. We are capitalizing on new opportunities that also align strategically with the Kingdom’s recently-launched Shareek program,” said Aramco President and CEO, Amin H. Nasser.

Shareek, the Arabic word for partner, will facilitate investments from Saudi private sector businesses by 2030, to be led by Saudi Aramco and Saudi Basic Industries Corporation (SABIC), to the tune of SAR5 trillion (USD1.34 trillion).

This transaction is expected to close as soon as practicable, Aramco said, subject to customary closing conditions. Upon closing, Aramco will receive upfront proceeds of around USD12.4 billion. The transaction represents a continuation of Aramco’s strategy to unlock the potential of its asset base and maximize value for its shareholders, Aramco said in a statement.

“We are honored to partner with Aramco, an undisputed industry leader, on this landmark transaction. Aramco’s oil pipeline network is a marquee global infrastructure asset. We look forward to investing in this infrastructure which is critical to the global economy, and to driving value for our institutional investors worldwide,” said R. Blair Thomas, EIG’s chairman and CEO, who served in the administration of U.S. President George HW Bush as an advisor on energy and budget policy. 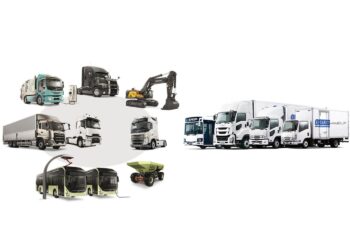