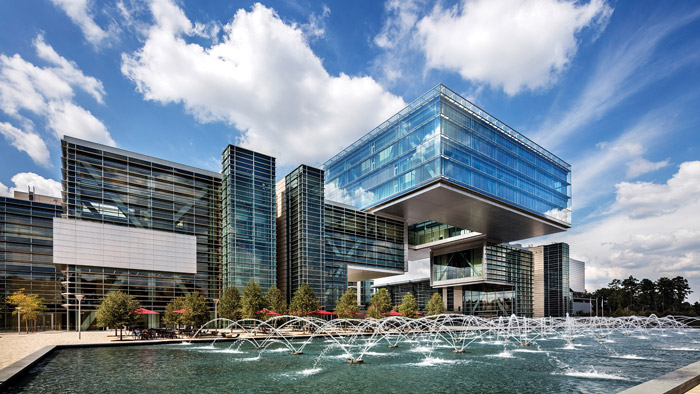 “We thank Bryan for his 34 years of dedicated service, most recently as the president of Fuels & Lubricants,” said Jack Williams, senior vice president of ExxonMobil. “In 2018, he played a leading role in the effort to combine the company’s refining and marketing operations to better respond to the needs of our customers and compete more effectively across the entire value chain.”

Milton joined Exxon in 1986 at Fawley in the United Kingdom, where he worked in various plant and engineering roles, including assignments as operations manager and plant manager. He also spent time in upstream natural gas commercial sales and held various leadership positions within ExxonMobil Chemical Company in Houston, Texas, U.S.A.

Ian Carr joined Exxon in 1984 at Fawley and has held numerous positions in the U.K., Belgium, Saudi Arabia, and the United States, where he most recently served as senior vice president of Fuels.

Carr holds a bachelor’s degree in Chemistry from Leeds University. 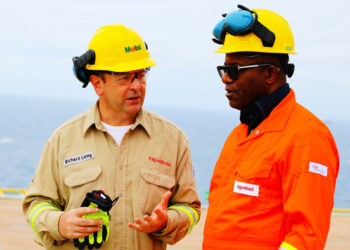 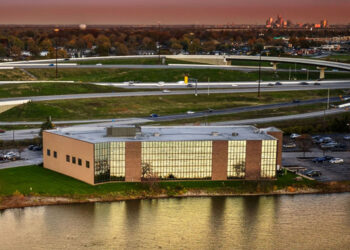