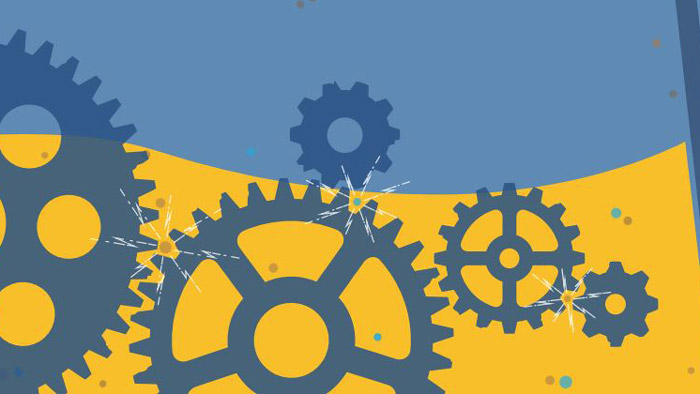 Heavy loads and high temperatures can reduce oil film thickness causing surface asperities to rub against each other, ultimately resulting in micropitting. Micropitting is a serious form of erosive wear, which can occur on the teeth of transmission gears, damaging the induction hardened surface layer, resulting in increased vibration, noise and gear misalignments.

The range is available in ISO 150 through ISO 680 viscosities across all major markets in Asia-Pacific region. It is sold in drums and pail pack sizes to meet the requirements of large industrial units and small- to medium-sized enterprises. 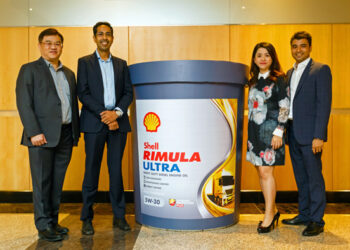 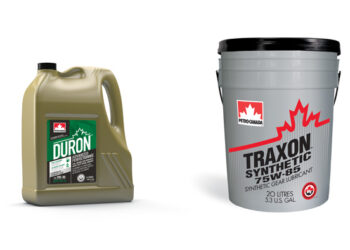