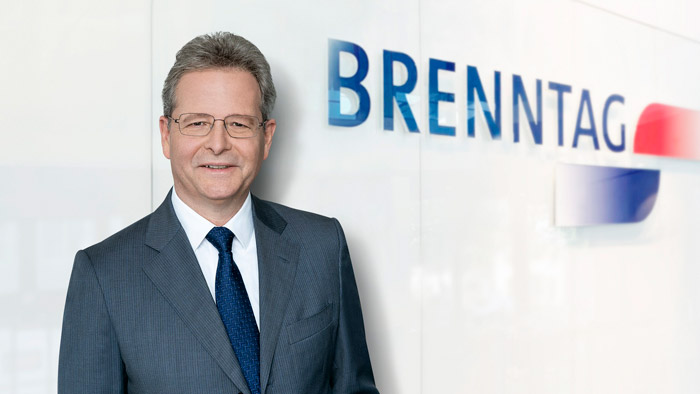 German chemical distributor Brenntag AG, headquartered in Essen, has appointed Christian Kohlpaintner as the company’s next CEO and member of the management board effective 1 January 2020. Over the last two decades, Christian Kohlpaintner has held various management positions in leading international companies. He joins from Clariant International Ltd., where he was a member of the executive committee.

Christian Kohlpaintner will succeed the current CEO, Steven Holland, who will leave the company at the same time.

“With Christian Kohlpaintner we have been able to place as our new CEO an internationally experienced business leader with a proven track record. He has demonstrated impressively that he can lead and develop major business divisions and companies successfully. It will be his mission to lead Brenntag to sustainable growth and expand the market leadership further. It will also be about breaking new ground while at the same time preserving the core of the successful business model,” said Stefan Zuschke, chairman of Brenntag AG’s supervisory board.

“I am looking forward to my new role at Brenntag and the opportunity of working with my colleagues on the Management Board and the whole Brenntag team. Brenntag is a very healthy company which is ideally positioned in the chemical value chain,” said Kohlpaintner.

The appointment of Kohlpaintner also marks the end of Holland’s almost 14 years tenure with Brenntag, more than eight years as its CEO.

Kohlpaintner, 55, has more than 20 years of management experience in an international environment. The Ph.D. chemist began his professional career at Hoechst, where he held various positions in Germany and the U.S.A. Afterward, he moved to Celanese, where he worked amongst others as marketing director and as vice president for Innovations. Between 2003 and 2009, Kohlpaintner worked for Chemische Fabrik Budenheim, where his last position was as CEO. In 2009, he joined Clariant in Switzerland, where he had been a member of the executive committee since then. Most recently he was based in China and amongst others responsible for the growth-oriented business areas of Clariant and the whole region Asia. 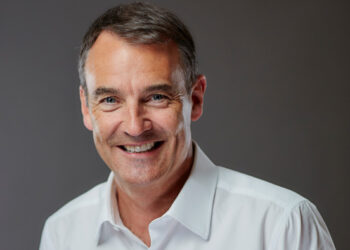 BP chief executive Bob Dudley to retire, to be succeeded by Bernard Looney 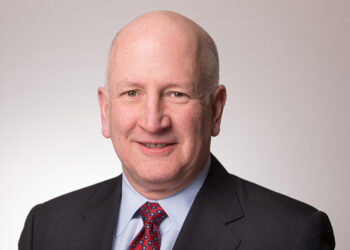