The refinery accounts for 33% of Indonesia’s total refinery capacity, with an operating capacity of 348,000 barrels per day. The Cilacap Refinery is located on the island of Java, near the capital city of Jakarta.

“We would like to thank all those who have supported this program until it can be completed and have a tremendous impact on the country and society,” said Pertamina’s CEO Nicke Widyawati.

“This has a positive impact on the country’s foreign exchange reserves and even contributes to Indonesia’s GDP of 0.12%,” said Pertamina’s Megaproject Processing and Petrochemical Director Ignatius Tallulembang.

PT Pertamina owns and operates six refinery units with a total capacity of 1,046.70 thousand barrels. Some oil refineries such as the UP-III Plaju refinery and Cilacap UP-IV Refinery are integrated with the petrochemical refinery and produce petrochemical products, namely purified terephthalic acid (PTA) and paraxylene. 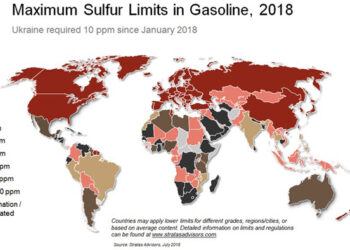