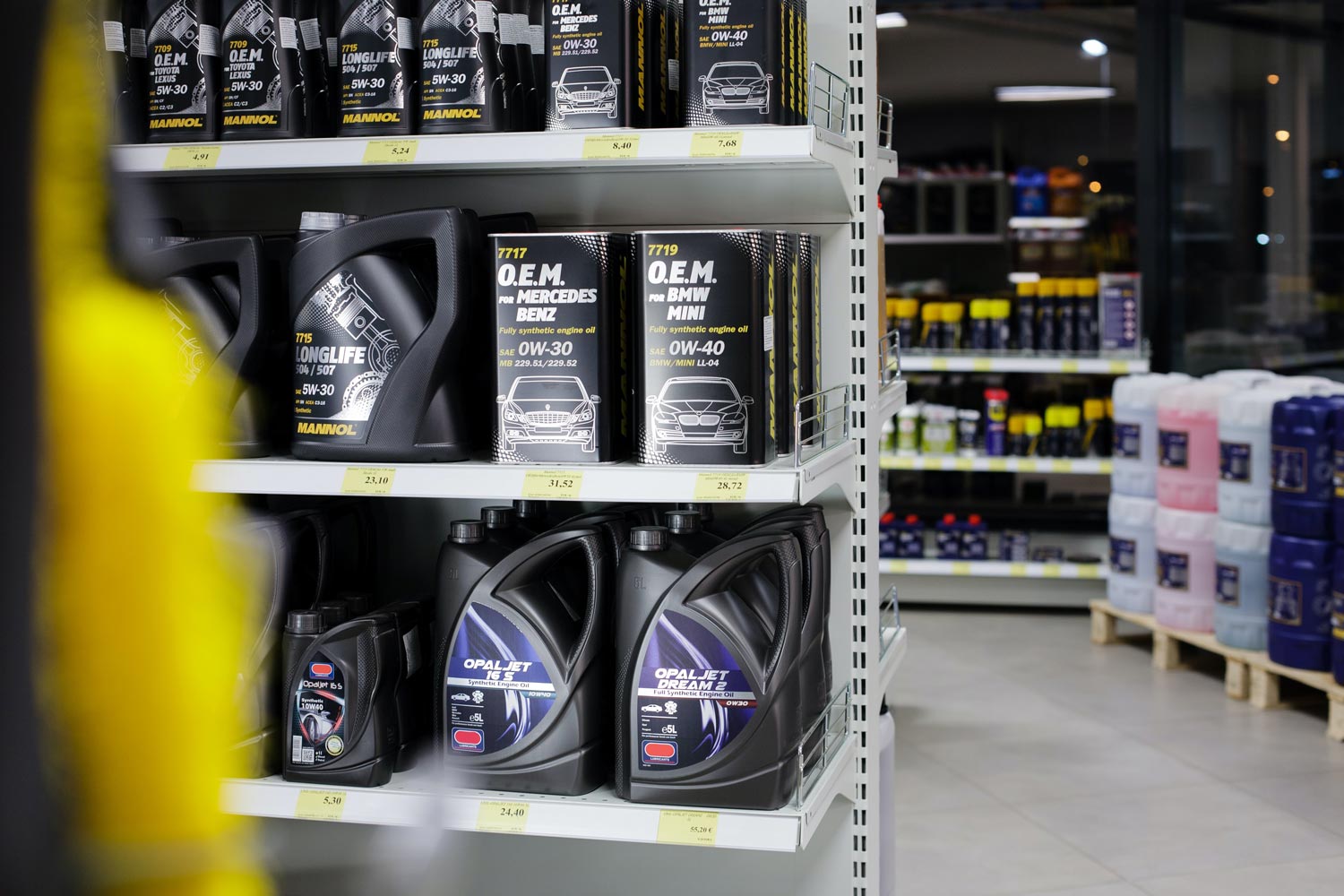 In addition, the joint venture will credit support to build additional downstream RNG fueling infrastructure. The initial firm commitment is USD100 million and can increase to USD400 million as development opportunities progress.

Since Clean Energy and Total will be providing the equity portion of the investments, the actual amount of capital invested in RNG projects may be higher than USD400 million, depending on the amount of leverage that is deployed. In addition, Total will be providing credit support for Clean Energy development in the RNG value chain, including USD45 million for contracted RNG fueling infrastructure.

Carbon-negative RNG is produced when carbon emissions are captured from dairies and turned into a transportation fuel, reducing the harmful effects on long-term climate change.

As a result, the California Air Resources Board or CARB gives these carbon-negative RNG projects a weighted average carbon intensity (CI) Score (gCO2e/MJ) of -317 compared to 100 for diesel and 19 for electric batteries.

Clean Energy is the largest provider of RNG as a transportation fuel in the United States, and the largest RNG fuel provider under the California LCFS program.

RNG can be used directly as a vehicle fuel or can be used as a feedstock to produce “green” hydrogen or “green” electricity and still generate LCFS environmental credits.

The companies have already partnered to expand the use of RNG in the heavy-duty truck market with the Zero Now program, which allows fleets to purchase RNG trucks for the same price as diesel trucks. The demand for carbon-negative RNG has rapidly accelerated through the Zero Now program, with trucking companies such as Kenan Advantage, KeHE Distributors, Estes Express Lines, Tradelink Transport, among many others, taking advantage of the economic savings from using RNG.

“The finalization of this JV with Total, which was originally announced in December of last year, demonstrates the commitment both companies have to the growth of RNG, a fuel that can tackle serious climate issues today,” said Andrew J. Littlefair, CEO and president of Clean Energy. “The demand by customers for RNG continues to accelerate, highlighted by our recent announcement that the largest bus fleet in the U.S., LA Metro, had converted their entire fleet to RNG. This JV will help Clean Energy to continue to increase its supply of RNG in the years ahead.” 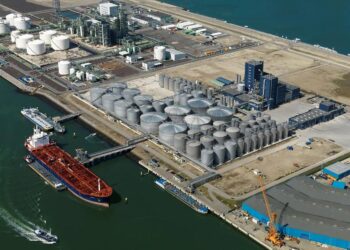 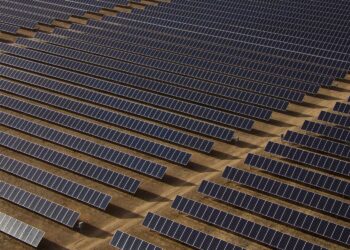