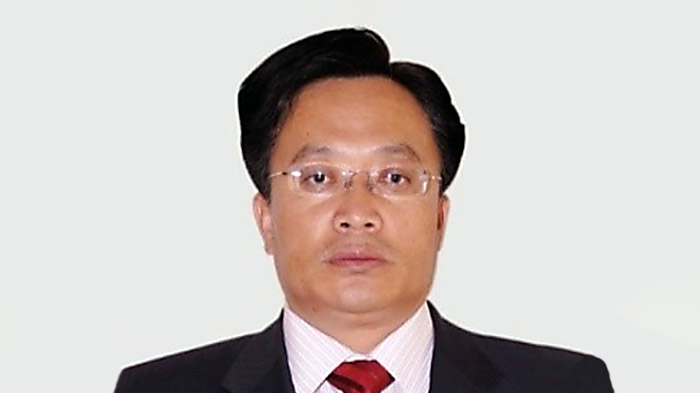 CNOOC Limited has announced that Xu Keqiang has resigned as president, although he remains as an executive director and chief executive officer of the company. The change took effect on 20 March 2020.

Succeeding Xu as president of CNOOC Limited is Hu Guangjie, who was also appointed as executive director.

In March 2020, Hu was appointed as vice president of CNOOC. His appointment as an executive director and president of the company took effect on 20 March 2020.

The CNOOC Board offered Hu its sincere congratulations on his appointment as an executive Director and president, as well as expressed its sincere gratitude to Xu for his contribution and as president.

CNOOC Limited (the “company”, together with its subsidiaries, the “Group”), incorporated in the Hong Kong Special Administration Region in August 1999, was listed on the New York Stock Exchange (code: CEO) and The Stock Exchange of Hong Kong Limited (code: 00883) on 27 and 28 February 2001, respectively. The Company was admitted as a constituent stock of the Hang Seng Index in July 2001. 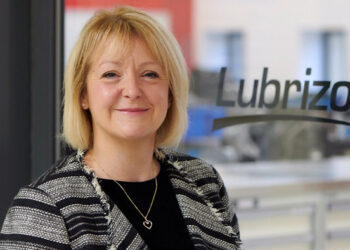