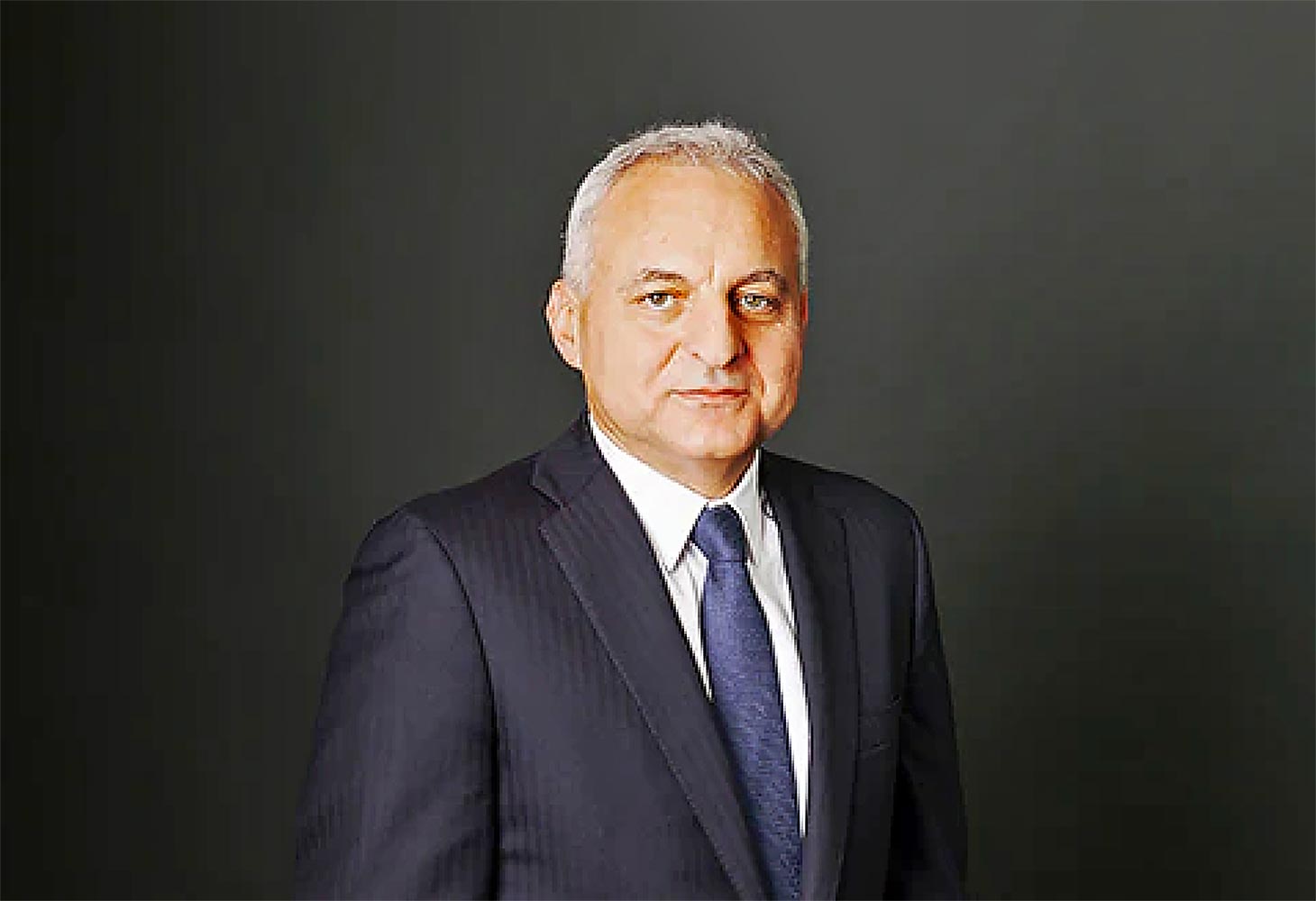 Rolls-Royce announced the appointment of Tufan Erginbilgic, a former bp executive, as its next chief executive officer (CEO) and an executive director of Rolls-Royce Holdings plc.

Erginbilgic will succeed Warren East who announced in February 2022, his intention to step down at the end of this year.  Erginbilgic’s appointment will be effective January 1, 2023.

Erginbilgic, who has a background in engineering, has built his career in international business including more than 20 years with bp, with five years as part of its executive team. In his last role before leaving in 2020, he led bp’s downstream business, which included Refining, Petrochemicals, Service Station Network, Lubricants, Midstream operations and the Air BP jet fuel operation. During his tenure, the business was transformed, achieving record profitability and delivering record-setting safety performance. He has held several non-executive directorships in heavy industry and manufacturing companies, including at aerospace technology group GKN. He is currently a partner at Global Infrastructure Partners (GIP), a private equity firm which focuses on large-scale investments in infrastructure businesses and manages USD81 billion for investors.

“I am delighted to announce the appointment of Tufan Erginbilgic as chief executive. He is a proven leader of winning teams within complex multinational organisations, with an ability to drive a high-performance culture and deliver results for investors. He has extensive strategic and operational experience and a firm understanding of safety critical industries, including aerospace, as well as the challenges and commercial opportunities presented by the drive for low carbon technologies. He has a strong track record for execution, delivery and the creation of significant value. I look forward to him building on the strategic foundations that Rolls-Royce has laid over recent years,” said Anita Frew, chair, Rolls-Royce.

“I am honoured to be joining Rolls-Royce at a time of significant commercial opportunity and strategic evolution as its customers embrace the energy transition. I am determined to deliver the full potential of the market positions which the company has built over many years, through its engineering excellence and innovative technology, and to build a platform for growth in order to create value for all stakeholders. I look forward to working with customers, partners and the Rolls-Royce team across the world on the next successful chapter for this iconic global engineering brand,” said Erginbilgic. 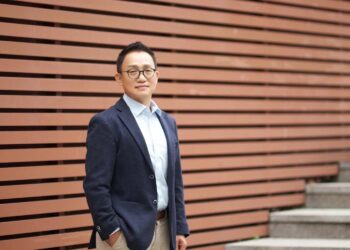 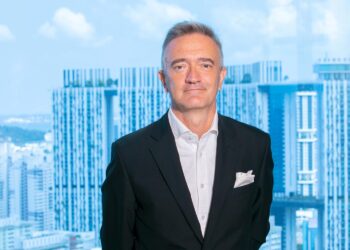