The first pilot production line for high-performance battery electrolytes is set to commence operations in Kaiserslautern, Germany, in October 2022, according to FUCHS Lubricants Germany GmbH. In addition to the pilot plant, a state-of-the-art commercial scale production facility will also be constructed in Kaiserslautern and is scheduled to be completed by the end of 2023. Once up and running, this new plant will be capable of producing several thousand tons of electrolyte per year.

Electrolytes represent a key component of the lithium-ion batteries used in countless applications, including e-mobility.

FUCHS Group, the world’s largest independent lubricant manufacturer, announced in May that it has made a strategic investment in E-Lyte Innovations GmbH, a start-up based in Munster, Germany, that is developing and producing groundbreaking liquid electrolytes.

The investment represents an important step and extends FUCHS’ expertise in the field of e-mobility. The FUCHS Group already extended its portfolio in 2020 with FUCHS BluEV, a dedicated product line for the latest e-mobility applications.

“With the plant developed specifically for the dynamic battery market, we are able to produce and supply a very wide range of formulations for the customers of E-Lyte both quickly and at the highest quality,” says Kay-Peter Wagner, managing director, FUCHS Lubricants Germany GmbH. FUCHS and E-Lyte are also cooperating on establishing the requisite production infrastructure to facilitate localization and industrialization, as well as further growth.

By implementing this project, E-Lyte will become the first German company capable of supplying the European battery market with one of its most important components from a European production base.

“It’s our goal to help make the European battery value chain less dependent on world political events as soon as possible,” says E-Lyte CEO Dr. Ralf Wagner. “A local supply chain for electrolyte solutions is also essential for another very important reason. An electrolyte has a limited shelf life, which can be limited to only a few months, depending on the complexity of the composition,” Wagner adds. 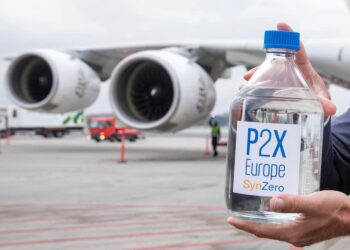 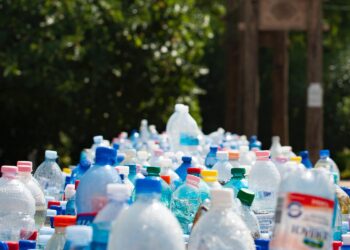