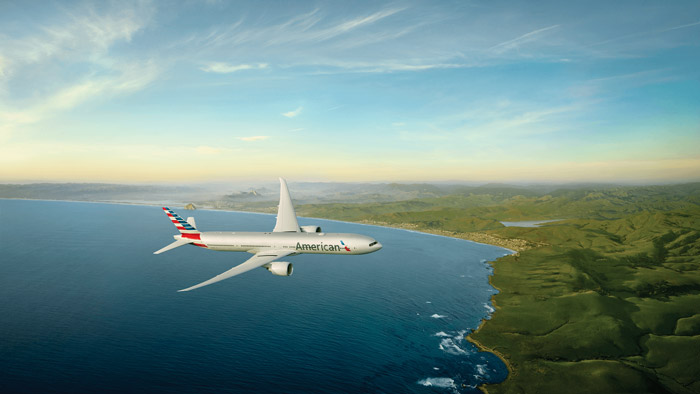 Thirteen airlines belonging to oneworld® have committed to net zero carbon emissions by 2050, becoming the first global airline alliance to unite behind a common target to achieve carbon neutrality.

The alliance’s member airlines plan to achieve this target within the existing environmental framework previously agreed to by governments, including through the International Civil Aviation Organisation (ICAO).

“Alongside our member airlines, we are proud to be the first alliance to commit to net zero emissions by 2050 and play a role in making the industry more sustainable. We want to thank our member carriers for their support and recognise IAG and Qantas for the leadership they have shown as we committed together to this goal,” said oneworld CEO Rob Gurney.

The airlines will develop their individual approaches to reach the target of net zero carbon emissions by 2050, through various initiatives such as efficiency measures, investments in sustainable aviation fuels (SAF) and more fuel-efficient aircraft, reduction of waste and single-use plastics, and carbon offsets among other measures.

Several other initiatives, including the use of more sustainable materials, investing in more fuel-efficient aircraft and the development of sustainable aviation fuels are already in progress at many member airlines. British Airways, for example, is part of an initiative to turn household and commercial waste into renewable jet fuel. American Airlines has undertaken an extensive fleet replacement initiative that has welcomed more than 500 new, more fuel-efficient aircraft into its fleet in place of less-efficient planes, and it has also begun adopting sustainable aviation fuel.

The net zero carbon emissions target announced on September 11, 2020, is among several environment and sustainability initiatives that oneworld member airlines are collaborating on, through a working group co-led by IAG Group Head of Sustainability Jonathon Counsell and Qantas Executive Manager Sustainability and Future Planet David Young.

“The commitment of oneworld member airlines to reach net zero emissions by 2050 underlines the importance that we as an alliance have placed on becoming a more sustainable industry. Despite the challenges we are all facing amidst the Covid-19 pandemic, we have not lost sight of the responsibility we have to reduce emissions in the long term and today’s announcement reflects the strength of that commitment,” said oneworld Chairman and Qantas Group CEO Alan Joyce.

“We strongly support and congratulate oneworld for its commitment to net zero emissions by 2050. Despite the current crisis, it’s absolutely critical that the industry plays its full part in addressing climate change. We were the first airline group worldwide to commit to achieving net zero CO₂ emissions by 2050 and we’ll continue to lead the industry’s efforts to reduce its carbon footprint,” said IAG Chief Executive Luis Gallego.

Below are the comments from other oneworld member airlines:

American Airlines Chairman and CEO Doug Parker said: “We’re proud to join with our oneworld partners to commit to a more sustainable future for our industry. Each step we take to reduce our impact on the environment — from improving efficiency to adopting low-carbon fuels ―  contributes to our vision of taking care of customers and team members for generations to come. The American Airlines team is ready and willing to do what it takes to reach this ambitious and important goal.”

Finnair CEO Topi Manner said: “Finnair is happy to be part of this important initiative that shows the way for the industry. In addition to determined actions that reduce global emissions today, we must also seek future solutions to solve the climate challenge of our industry and to maintain the positive impacts aviation has for the society – an example of this is Finnair participating in research in zero emission synthetic fuels.”

Japan Airlines President Yuji Akasaka said: “Japan Airlines fully recognises that the airline industry will play a vital role in promoting a sustainable future and proudly supports the alliance in achieving net zero carbon emissions by the year 2050. In recent years, the JAL Group has invested in the development of sustainable aviation fuel to help contribute in building a firm supply chain for the airline industry.”

Malaysia Aviation Group (MAG) Group Chief Executive Officer and Malaysia Airlines Berhad Chief Executive Officer Captain Izham Ismail said: “Congratulations to the oneworld Alliance, Malaysia Airlines is proud to be in support of this amazing initiative together with our fellow member airlines towards driving the long-term sustainability of the aviation industry. We seek to play a greater part in building a legacy for future generations and are enhancing our own airline’s contribution to global sustainability efforts.”

Qatar Airways Group Chief Executive Officer H.E. Mr. Akbar Al Baker said: “It gives me great pride for Qatar Airways to stand alongside our oneworld Alliance partners in leading global efforts to tackle climate change. Reducing emissions is modern aviation’s greatest challenge, and the alliance’s commitment to ‘net zero’ during this uncertain time demonstrates the importance we all place on this duty.” 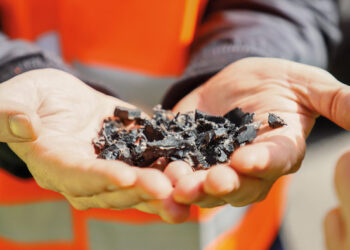 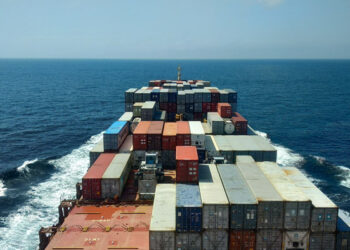