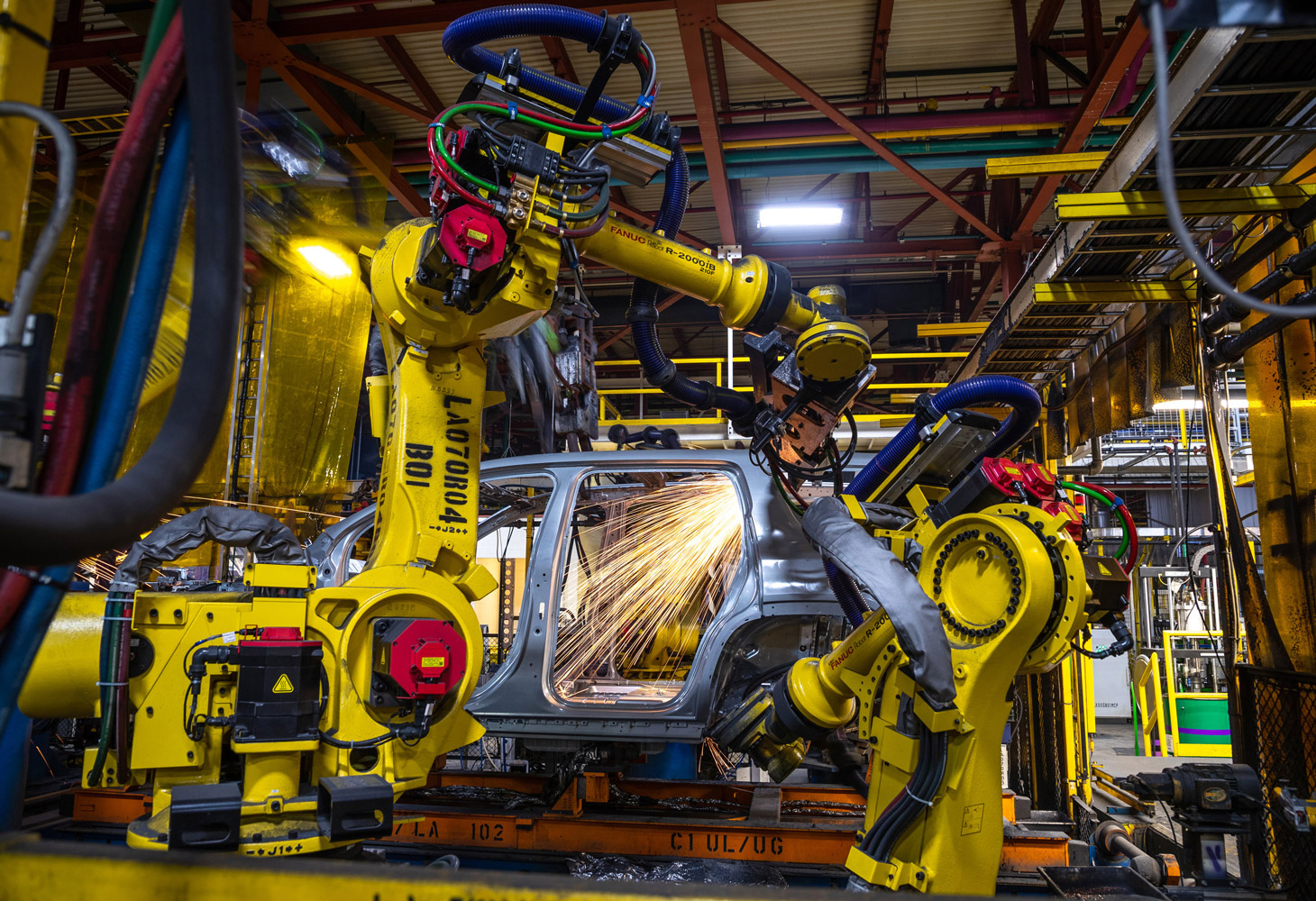 The largest U.S. automaker also produces electric vehicles at Factory ZERO in Detroit and Hamtramck, Michigan, and Orion Assembly in Orion Township, Michigan. In addition, the company is confirming investments in five Michigan plants, including the Lansing Delta Township Assembly and Flint Assembly for future crossover and full-size pickup production.

The all-new Cadillac LYRIQ will be the first EV produced at Spring Hill. Production of the Cadillac XT6 and XT5 will continue at Spring Hill. The facility will build both traditionally powered Cadillac products and EVs.

Launch timing and additional product details will be released at a later date.

“We are committed to investing in the U.S., our employees and our communities,” said GM Chairman and CEO Mary Barra. “These investments underscore the success of our vehicles today, and our vision of an all-electric future.”

In the last 19 months, GM has committed to invest more than USD4.5 billion at three U.S. manufacturing sites to prepare those facilities for EV-related vehicle production.

In January, GM announced it was investing USD2.2 billion at its Detroit-Hamtramck Assembly, now known as Factory ZERO, Detroit-Hamtramck Assembly Center. Production of the first all-electric GMC HUMMER EV pickup, the first of a variety of all-electric trucks and SUVs to be built at GM’s Factory ZERO plant, will begin in late 2021. This will be followed soon after by the Cruise Origin, a purpose-built electric, self-driving vehicle.

When Factory ZERO is fully operational, this investment will create more than 2,200 good-paying U.S. manufacturing jobs. GM is also investing an additional USD800 million in supplier tooling and other projects related to the launch of the new electric trucks.

In March 2019, GM announced it would invest USD300 million in Orion Assembly to produce a new Chevrolet electric vehicle, bringing 400 new jobs to the facility. This new Chevrolet EV joins the existing Chevrolet Bolt EV and will be designed and engineered based on an advanced version of the current award-winning Bolt EV architecture.

Separately, GM and LG Chem formed a joint venture – Ultium Cells LLC – and together are investing more than USD2.3 billion to build a new, state-of-the-art battery cell manufacturing plant in Lordstown, Ohio, that will create more than 1,100 new jobs. Construction of the facility is well underway. The new battery cell manufacturing plant will play a critical role in GM’s commitment to an all-electric future. 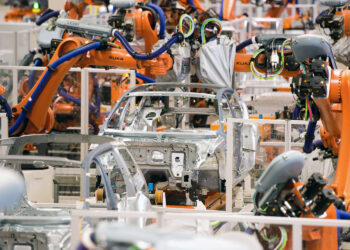 Volkswagen invests in automation to convert 3 plants to e-mobility 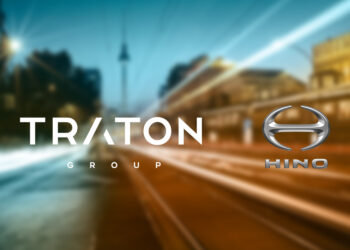