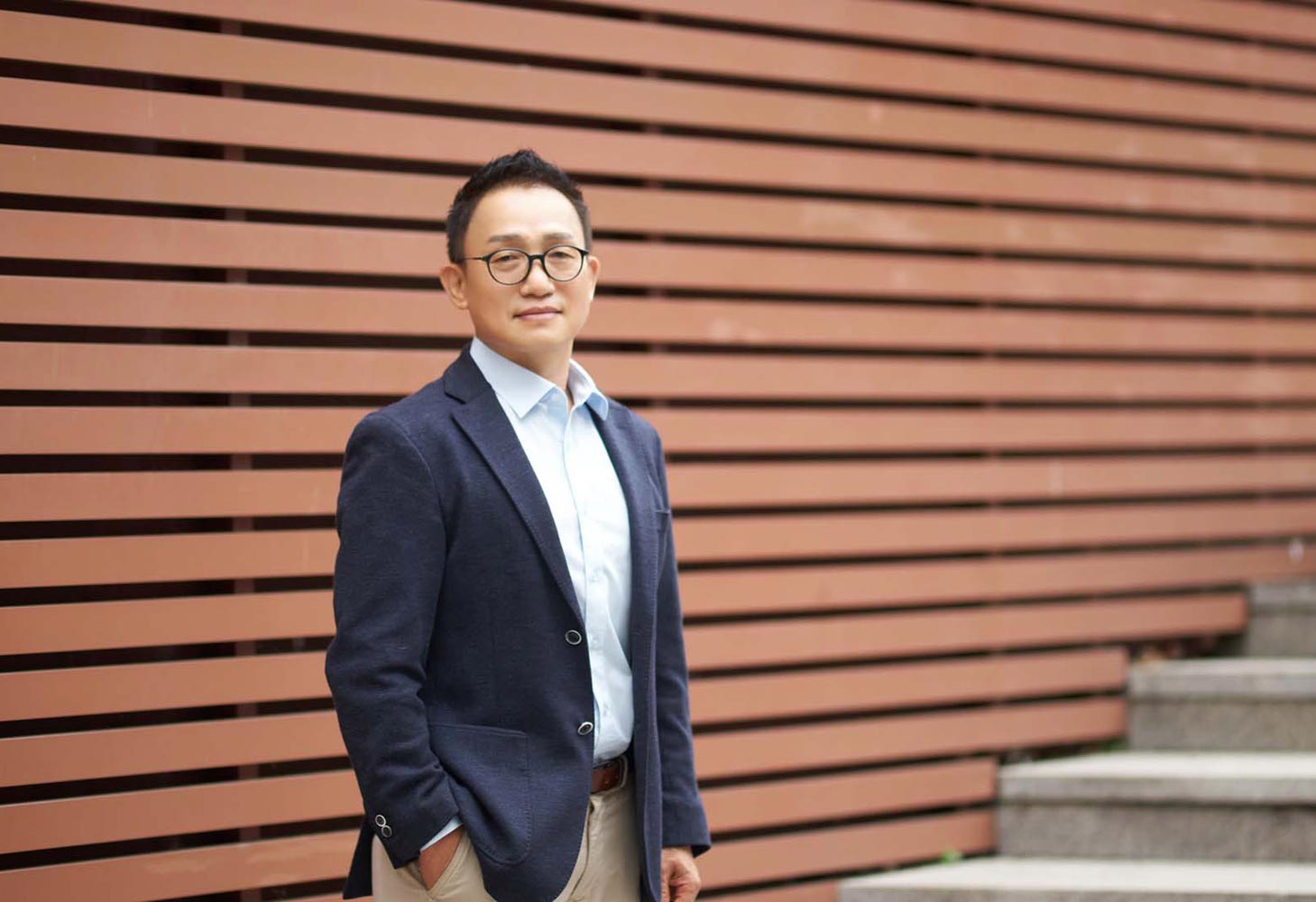 IMCD, a leading distributor of specialty chemicals and ingredients, has appointed Henri Kwon as managing director of IMCD Korea effective August 1, 2022. In his role, Kwon will be responsible for continuing the growth trajectory of IMCD Korea by focusing on expanding new and existing suppliers, driving commercial excellence, exploring opportunities for M&As, developing talents, and further advancing the business’ digitalisation.

“Since the acquisition of Whawon in 2019, South Korea has proven to have high growth potential for IMCD. We continue the integration process and diversification of the business into more market segments,” said Andreas Igerl, Asia president of IMCD. “Henri’s valuable knowledge and understanding of the Korean market, from both a manufacturer and distributor point-of-view, is key to leading the team to the next level of growth.”

With Kwon’s appointment, Whawon’s founder, Young-Hee Won, will begin his transition into retirement.

“I would like to deliver my heartfelt thanks to Mr. Won, who founded and has grown the Korean business, which helped us open our ambition in the area. I will continue to build on the great foundation that the team has set and uncover more growth opportunities,” said Kwon.

With a background in Food Science & Technology, Kwon started his career as an account manager at Doosan Group. He has since progressed to multiple commercial roles with local and regional appointments, having lived in China for seven years. Before joining IMCD, Kwon spent 20 years with Roquette, with his last role as Korea’s country head and head of Distribution for Asia.

IMCD Korea and Whawon, an IMCD company, provide sales, marketing, and formulation expertise to customers and suppliers in pharmaceuticals, personal care, coatings, food, nutrition, and other speciality industrial markets. Its office is based in Seoul. 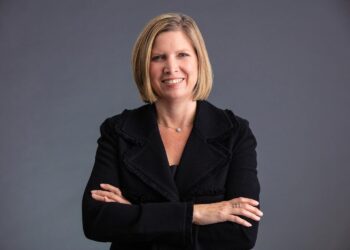 Rumsey to succeed Linebarger as Cummins president and CEO 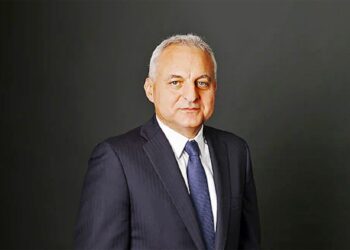