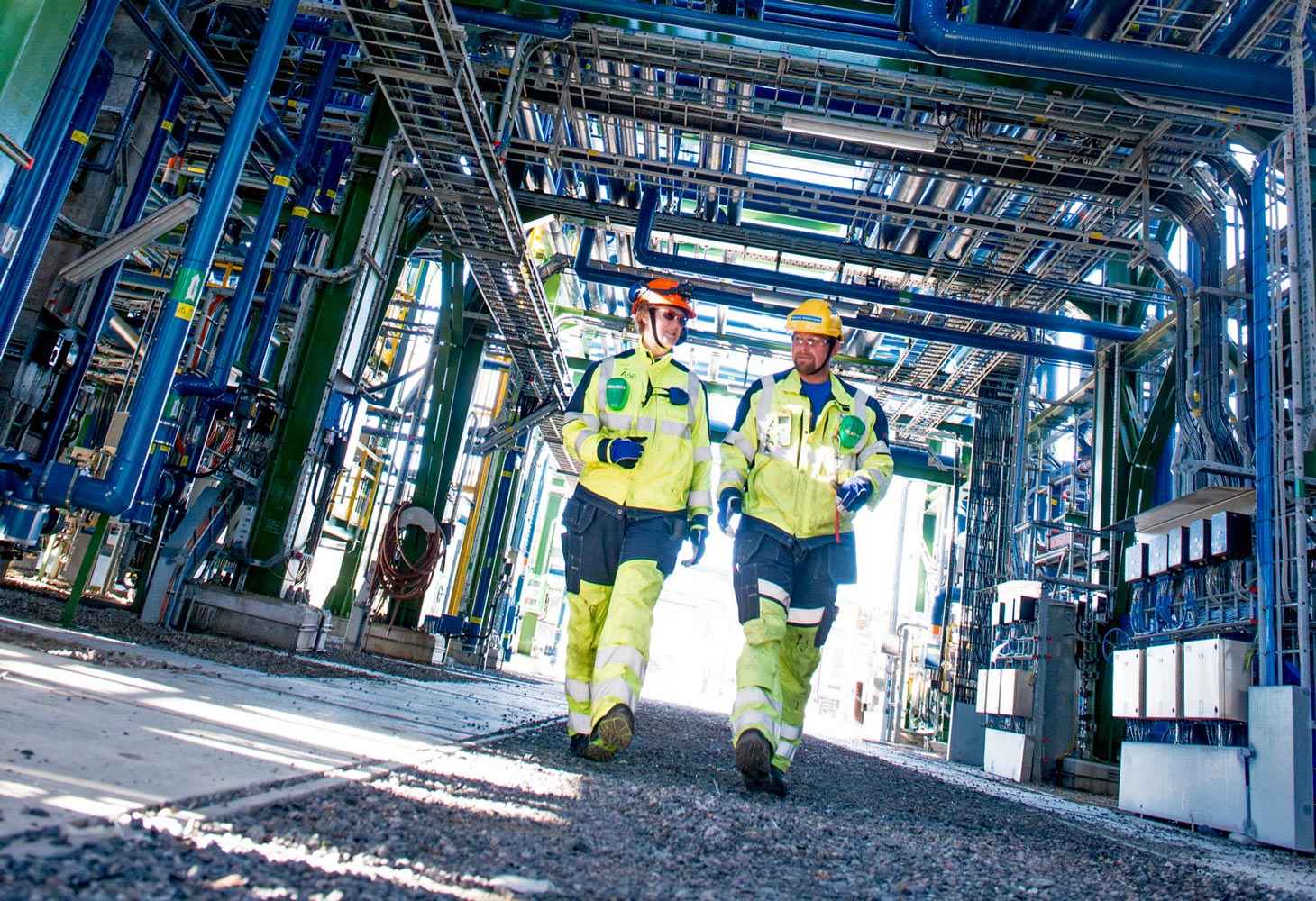 Nynas, a Swedish naphthenic base oil producer with a global marketing presence, yesterday announced the closure of a chapter in its history. Nynas said it has settled in full the payment to trade creditors with remaining claims, after receiving an initial payment of SEK100,000 (USD10,963) each, following the completion of its reorganization in January 2021. This is in accordance with the composition agreement between all creditors and as decided by the District Court of Södertörn.

Nynas applied for company reorganization on December 13, 2019, after Nynas loans were not extended by its banks. Thus, Nynas could not pay its debts, forcing the company to apply for a reorganisation of the company.

“We are grateful for the cooperation, patience and loyalty that our customers and suppliers have shown following a difficult time in the company’s history. Today we are pleased to announce that the payment of the remaining outstanding amounts has taken place, “ says Bo Askvik, Nynas president and CEO.

As part of the composition agreement, the banks and the largest raw material supplier jointly declared that they agreed to have their claims converted into long-term senior loans with a maturity of five years at the earliest and a certain part converted into subordinated hybrid instruments.

“In the reorganisation process, we managed to find a solution for a very complex situation and came out as a stronger company with five-year secured financing and a strengthened balance sheet. We will in 2022 keep our focus on continuing to strengthen Nynas to the benefit of all our stakeholders,” says Askvik.

“In the short term, we see no other opportunity than to request a reorganisation, in the long term, we see good conditions to continue the business. Nynas has a strong offering with good demand from the market,” Askvik said at the time of its bankruptcy filing.

The U.S. sanctions against Nynas’ 50% owner at that time, Venezuela’s state-owned oil company PDVSA, eroded Nynas’ profitability over time. Due to PDVSA’s 50% ownership, Nynas was affected by the U.S. embargo and as a consequence, the financial restrictions imposed on Venezuelan companies, since August 2017. Nynas had to stop buying naphthenic crude oil from Venezuela, resulting in increased raw material costs. As a result of the sanctions, the company had high financial prices and lost business because of the sanctions.

This placed Nynas in a difficult situation. With its shareholders’ support, a plan was drawn up with the objective of getting Nynas completely out of U.S. sanctions in early 2020. A strategic three-year plan to achieve better profitability was developed, including implementing changes in the raw material mix for Nynas’ refineries in Nynäshamn and Gothenburg, Sweden, and Hamburg, Germany, as well as in a jointly owned refinery in the United Kingdom.

Nynässtiftelsen, a foundation controlled by Nynas CEO Askvik, owns 35%, which reduced PdVSA’s majority stake in Nynas from 50% to 15% of the shares.

Nynas was founded in 1928 as a national oil company with a traditional range of petroleum products. In the early 1980s, operations were fundamentally changed, fuel production ceased and investment in specialty oils for various industrial applications and bitumen for asphalt began. Nynas is a world leader in its fields, with exports to all over the world. Nynas AB employs 1000 people, about half of whom are based in Sweden. 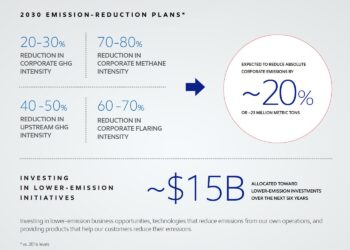 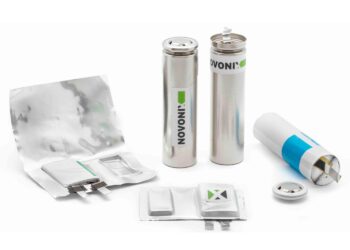