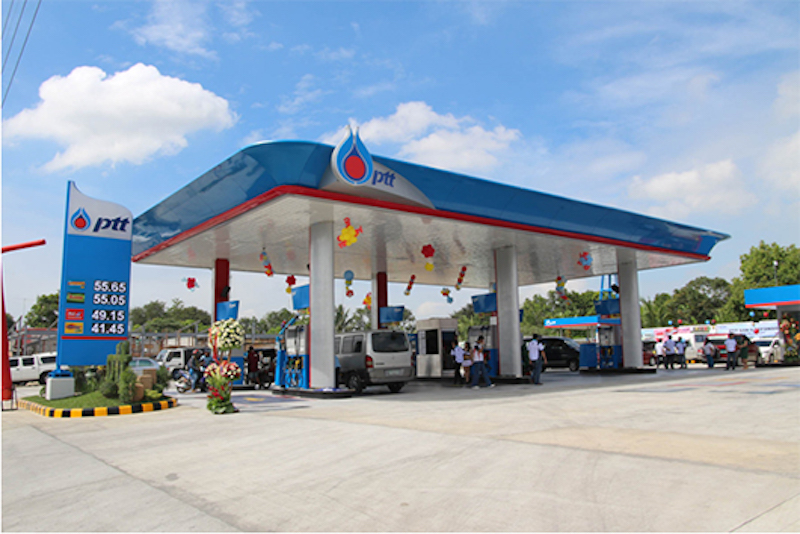 “This station is going to offer not just your usual gasoline station. It’s going to provide a wide variety of services and exciting amenities as we envision this as a travel destination as well,” PTT President and Chief Executive Officer Wisarn Chawalitanon said.

This follows the recent opening of its “Platinum” Station in Lucena City, Quezon province in southern Luzon, which includes many other commercial establishments such as a coffee shop, restaurants, a convenience store and a first-class restroom. This expansion into non-oil sectors is part of PTT Philippines’ bid to compete against major oil companies such as Chevron Philippines (Caltex), Pilipinas Shell and Petron Corp.

PTT Philippines President and Chief Executive Officer Sukanya Seriyothin said that the company has begun construction of the station, which will be along the Subic-Clark Tarlac Expressway (SCTEX) in Concepcion, Tarlac. It will cost PHP200 million (USD4.47 million).

PTT signed a 25-year contract last year with the Bases Conversion and Development Authority. Under the agreement, it has two years to complete construction of the service station. Once the Toll Regulatory Board approves the plan, construction should begin in 2016, Chawalitanon said.

“Our expansion program covers not only the opening of more gasoline stations but non­-oil businesses as well all housed in one common service area,” Seriyothin said. PTT Philippines plans to open 15 new stations per year as part of its medium-term expansion program.

PTT Philippines currently has 74 service stations, mostly in Luzon and in Cebu in the Visayas group of islands. The next stations set to open are in southern and northern Luzon. PTT has been operating in the Philippines for 18 years. 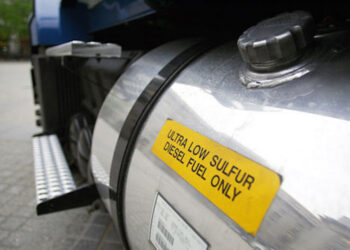 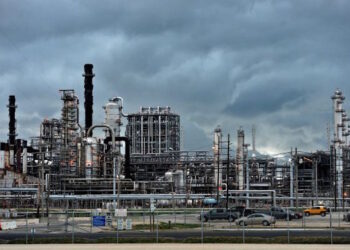 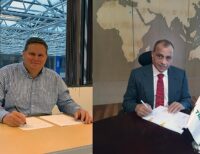 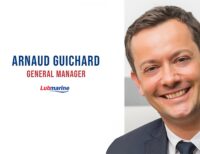 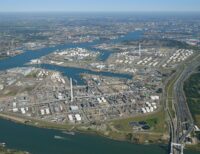