Home / FLD / Ricardo: Balanced use of technologies preferable to sole focus on electrification

Ricardo: Balanced use of technologies preferable to sole focus on electrification 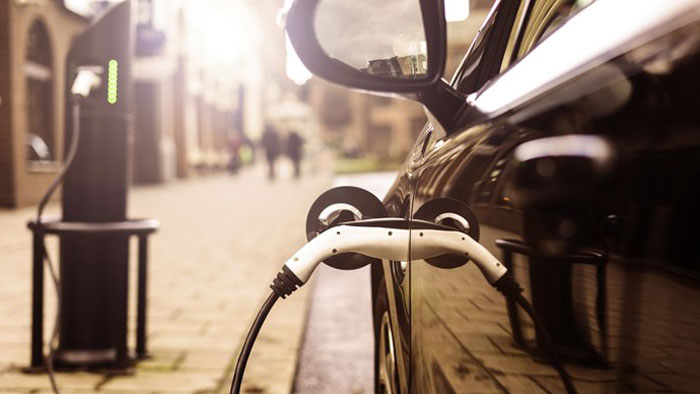 A major study carried out by Ricardo plc for the European fuels industry body Concawe has investigated the impact of three scenarios capable of delivering around 85% greenhouse gas (GHG) emissions reductions from the light-duty vehicle parc within the EU by 2050 – and offers some surprising insights on the hazards of over-reliance upon any one technology.

The study drew upon expertise from across the strategic consulting, energy and environment, and technical consulting teams of the Ricardo group to provide a broad-ranging, quantitative and objective analysis of possible scenarios capable of delivering EU-targets for light-duty vehicle parc GHG emissions reductions for 2050. Rather than being forecasts, these scenarios offer three potential mixes of vehicle technology types that would be capable of delivering these levels of emissions reductions, compared to the reference ‘business as usual’ scenario. Each scenario was analysed in terms of costs, as well as wider market and economic impacts.

The three 2050 scenarios considered were: a mass roll-out of battery electric vehicles (EVs), representing a fully electrified market by 2040 and 90% of the EU parc a decade later; a focus instead on the development of low carbon fuels, including both biofuels and artificially synthesized eFuels, alongside some electrification, and a third scenario representing greater use of plug-in hybrid electric vehicles (PHEVs) together with increased use of biofuels and eFuels.

All three scenarios were shown to be capable of delivering the EU target of light-duty vehicle parc life well-to-wheels GHG emissions reductions to less than 13% of those of 2015 by 2050.

Significant capital investment costs were represented by the mass EV adoption scenario, with charging and network infrastructure alone reaching an annual EUR 30-40 billion (USD34.7-46.3 billion) by 2040, and a cumulative cost of around EUR 630-830 billion (USD730.1-961.9 billion) by 2050. This compared with around EUR 326-389 billion (USD377.8-450.8 billion) for the low carbon fuels scenario. A policy impact was identified in terms of taxation, with the mass EV adoption scenario representing a reduction of net annual fiscal revenue from fuel duties of up to EUR 66 billion (USD76.4 billion) by 2050. Both of these scenarios showed similar levels of overall total end-user cost reduction – total purchase price, fuel, operational and infrastructure costs, etc. – compared with the reference ‘business-as-usual’ case, after adjusting for the need to recover these otherwise lost annual fiscal revenues.

The risks for each scenario represented by the continuing availability of scarce resources was also highlighted by the study. In addition to a substantial increase in the manufacturing supply chain for traction batteries, the mass EV adoption scenario would require a peak annual demand for virgin lithium of about 200 kilo-tonnes. This level of consumption is six times higher than the global lithium production level of 2016. Conversely, the lithium requirement of the low carbon fuels scenario was less than half that of the mass EV adoption scenario.

“The electrification agenda is a clear area of focus for both policymakers and the auto industry,” said Ricardo Chief Technology and Innovation Officer Professor Neville Jackson, “but it is important to examine the real implications for mass market EV adoption. This study has provided a very broad perspective of the total environmental impacts – including total life cycle and infrastructure costs – of potential scenarios capable of delivering the EU’s targeted GHG emissions reductions for light-duty vehicles. The complexity of this study is such that I believe Ricardo is one of few organizations with the breadth of knowledge and expertise to analyse and quantify on this scale and time horizon. The results of this work show that despite advantages for electrification of transport there are also significant environmental and infrastructure challenges. In particular, the analysis suggests that we will achieve more GHG reduction faster and at less cost, if we drive towards a mix of electrification and low carbon, clean fuel.” 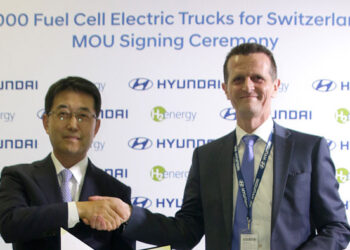 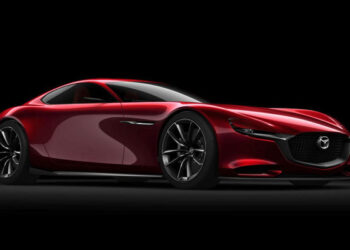