Rosneft announced the termination of its operations in Venezuela and the disposal of its assets related to operating in Venezuela, the Russian oil and gas company announced on 28 March. Rosneft has been aiding Venezuela to get around U.S. sanctions, handling nearly 80% of its oil output, The Washington Post reported. Global companies, including BP and the Qatar Investment Authority, own substantial minority stakes in Rosneft, which said it was selling its Venezuelan operations to “protect” its shareholders.

Rosneft said it concluded an agreement with the company 100% owned by the Government of the Russian Federation, to sell all of its interest and cease participation in its Venezuelan businesses, including joint ventures of Petromonagas, Petroperija, Boqueron, Petromiranda and Petrovictoria, as well as oil-field services companies, commercial and trading operations.

As a result of the concluded agreement all assets and trading operations of Rosneft in Venezuela and/or connected with Venezuela will be disposed of, terminated or liquidated, the company said in a statement.

The concluded transaction and the sale of assets will result in Rosneft receiving as a settlement payment a 9.6% share of Rosneft’s equity capital that will be held by a 100% subsidiary of Rosneft and accounted for as treasury stock.

The Washington Post reported that it was unclear whether the move would alter the Russian relationship with embattled Venezuelan President Nicolás ­Maduro “or whether it amounted to an attempt to dodge U.S. sanctions.” Russia’s largest oil producer had taken over an increasing share of Venezuela’s oil industry and reaped huge profits from exporting its crude, propping up the Maduro regime in the process, the U.S. newspaper reported. 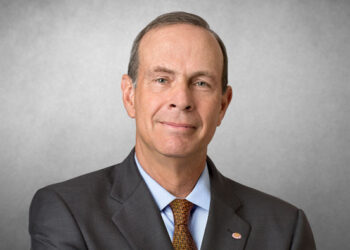 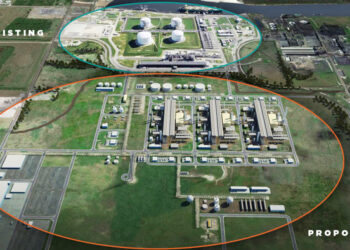