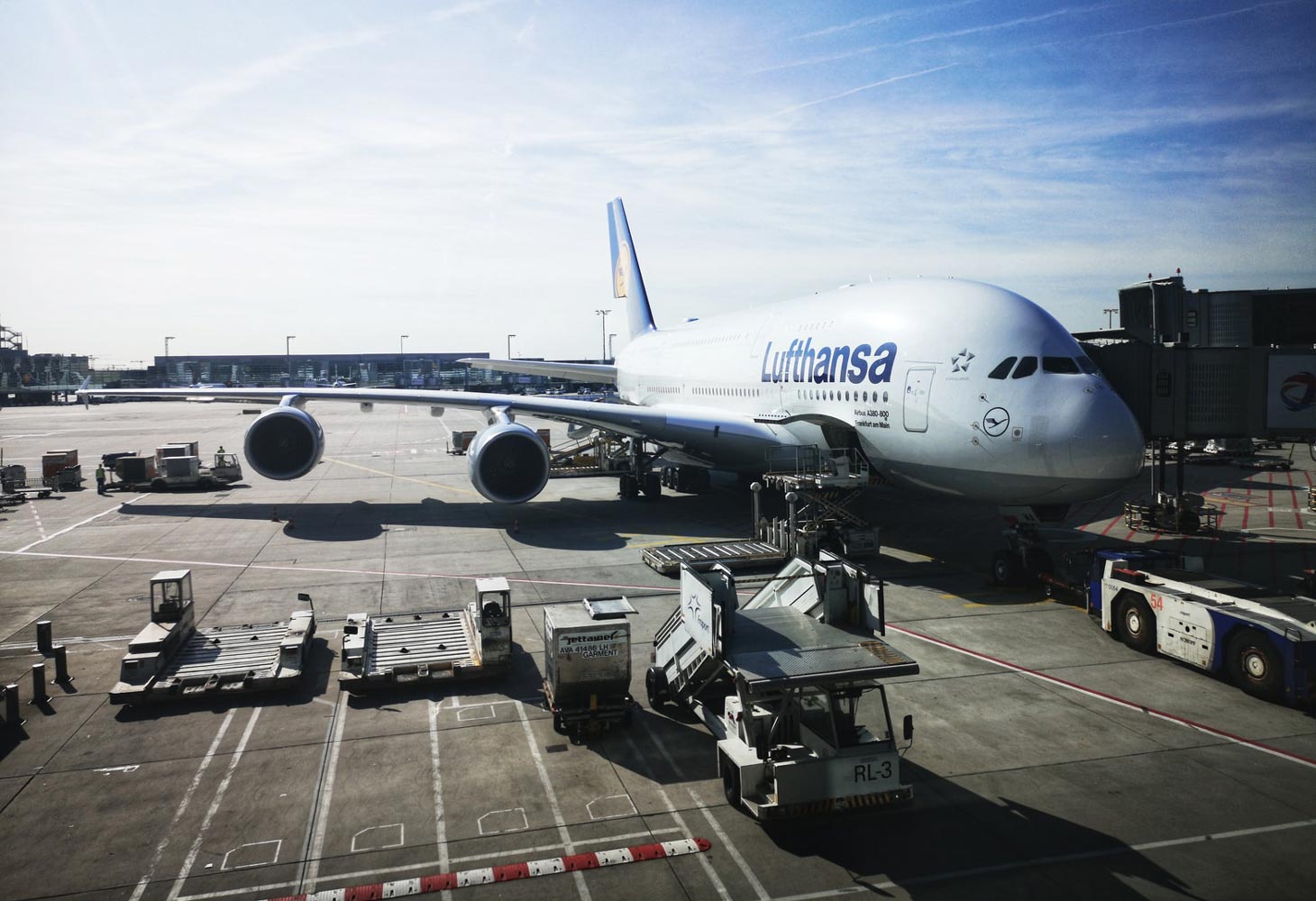 Sasol Ltd, based in Johannesburg, South Africa, said it will explore the potential of producing sustainable aviation fuels (SAF) with a consortium, employing its extensive experience to produce liquid fuels and chemicals with Fischer-Tropsch (FT) technology.

The consortium called LEN is comprised of Linde PLC , ENERTRAG AG and Navitas Holdings (Pty) Ltd. The LEN Consortium will submit a concept bid for the production of sustainable aviation fuel under the auspices of the German Federal Government’s H2Global auction platform.

Sustainable aviation fuel  is key to decarbonising the aviation sector, which is widely viewed as one of the most challenging sectors in which to reduce greenhouse gas emissions. SAF production employs a Power to Liquid (PTL) process, which relies on the supply of a sustainable carbon feedstock (biomass or other unavoidable industrial carbon dioxide sources) and the production of green hydrogen through electrolysis using renewable energy. The carbon and hydrogen are converted to synthesis gas, a mixture of carbon monoxide and hydrogen, which in turn is converted to longer chain hydrocarbons for the production of jet fuel or SAF via the FT process.

The H2Global platform has developed a framework for double auction systems for required projects to produce green hydrogen and its derivatives, as well as the importation of the resulting products into Germany.  H2Global will enable green hydrogen projects to be established in designated countries, such as South Africa.

Sasol, as a global leader in FT technology, licensing and operations, is exploring the feasibility of SAF production at its Secunda Synfuels plant with its consortium partners. The project would leverage Sasol’s existing facilities, deep technical know-how in the FT process and downstream processing capabilities.

“Action on climate change is central to Sasol’s strategy, and we continue to take significant steps to reduce greenhouse gas emissions generated in our production processes,” said Fleetwood Grobler, Sasol president and CEO.

Grobler added: “The decision to explore the creation of a SAF production demonstration facility at our Secunda Operations is aligned with our long-term decarbonisation strategy. Green hydrogen is one of the key transitional fuel sources that we are working with via various strategic demonstration opportunities and partnerships. The H2Global consortium provides us with a powerful platform to support the development of these new technologies and their applications and markets.

“Sasol’s expertise in hydrogen and our extensive R&D capabilities, combined with our specialist knowledge of Fischer-Tropsch technology, supports our ambition to play a key role in creating South Africa’s hydrogen economy.”

Linde is a leading global industrial gases and engineering company listed on both the New York and Frankfurt stock exchanges. Through its ITM Linde Electrolysis joint venture, Linde is a leader in the design and operations of next generation PEM (Proton Exchange Membrane) electrolysers required to produce green hydrogen.

ENERTRAG is a German renewables energy company that owns close to one gigawatts (GW) generation capacity and operates more than six GW of renewable assets. It also has a strong presence in South Africa. Navitas is a South African development, construction and investment company that primarily focuses on solar photovoltaic technology and sectors related to the energy transition.

Sasol and the LEN Consortium have jointly engaged with the German government to inform H2Global of its intention to bid via the double auction mechanism. The H2Global carbon auction rounds are expected to launch towards the end of 2021. 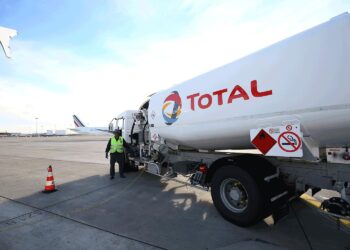 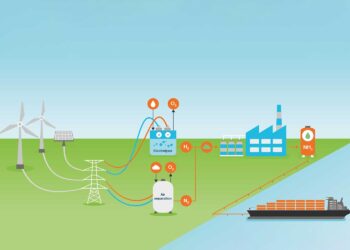