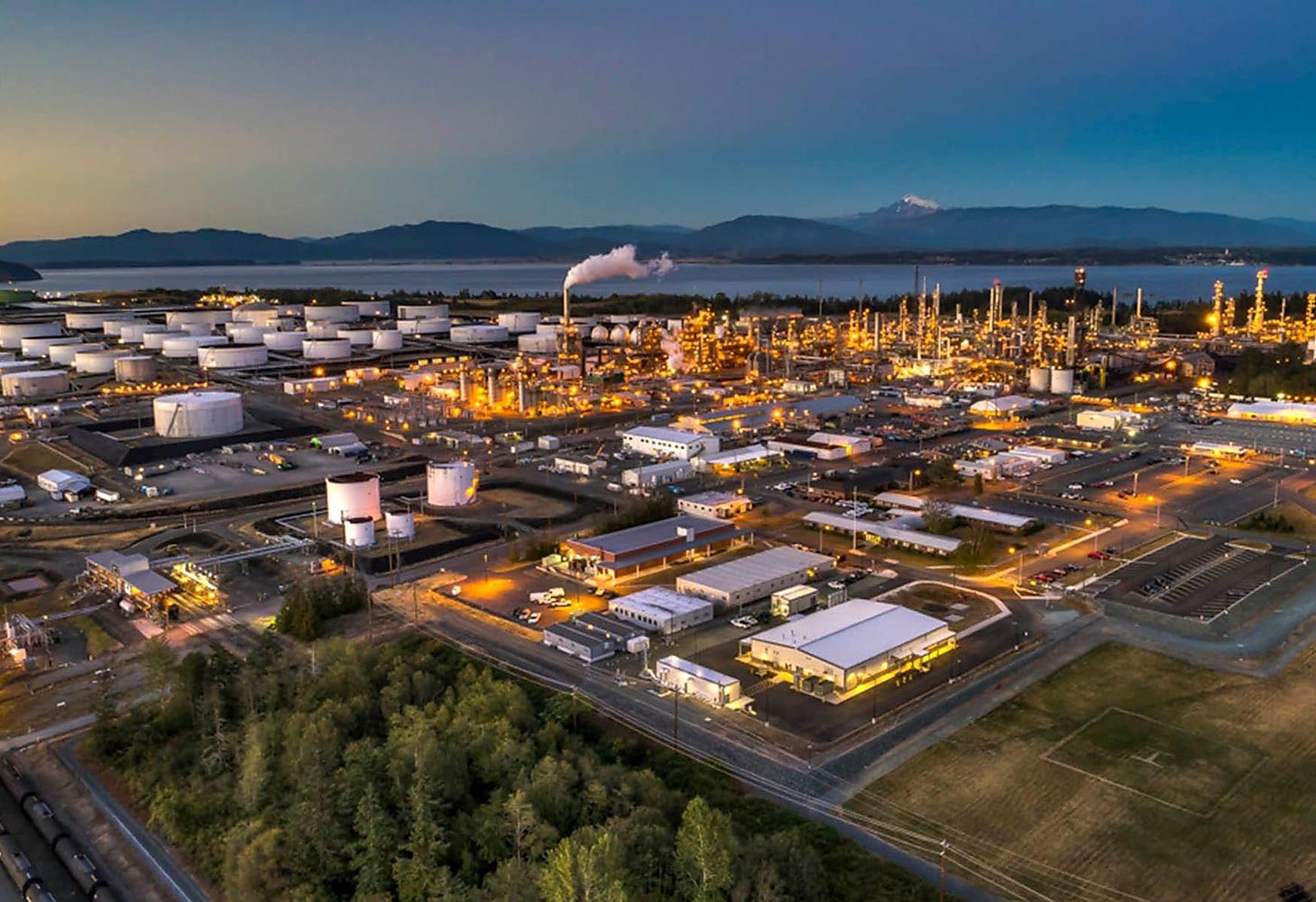 Equilon Enterprises LLC, which is doing business as Shell Oil Products US, has agreed to sell its Puget Sound Refinery to HollyFrontier Corporation for USD350 million. The transaction is expected to close in the fourth quarter of 2021, subject to regulatory clearance and other customary closing conditions.

Last year, Royal Dutch Shell plc announced that it will transform its oil refining portfolio from the current 14 sites into six high-value energy and chemical parks by 2025. These six sites include Deer Park, Texas, and Norco, Louisiana, in the U.S.A.; Pernis, the Netherlands; Pulau Bukom, Singapore; Rheinland, Germany; and Scotford, Canada. Shell is shrinking its refining portfolio as it adjusts its holdings to better align with its ambition to achieve net zero emissions by 2050. The company is instead focusing on sites that have integrated oil refineries and chemical plants.

The Puget Sound Refinery is strategically located on approximately 850 acres in Anacortes, Washington, U.S.A., approximately 80 miles north of Seattle and 90 miles south of Vancouver. The 149,000 barrel per day (bpd) facility is a large, high quality and complex refinery with catalytic cracking and delayed coking units and is well positioned geographically and logistically to source advantaged Canadian and Alaskan North Slope (ANS) crudes.

In addition to refining assets and an on-site cogeneration facility, the transaction includes a deep-water marine dock, a light product loading rack, a rail terminal, and storage tanks with approximately 5.8 million barrels of crude, product and other hydrocarbon storage capacity. The value  of the refinery’s hydrocarbon inventory will be valued at closing and will be added to the purchase price. The estimated current value is between USD150-180 million.

HollyFrontier, headquartered in Dallas, Texas, U.S.A., will fund this acquisition with a one-year suspension of its regular quarterly dividend and cash on hand. An independent petroleum refiner and marketer, HollyFrontier owns and operates reneries located in Kansas, Oklahoma, New Mexico, and Utah and markets its refined products principally in the Southwest U.S., the Rocky Mountains extending into the Pacific Northwest and in other neighboring Plains states. In addition, HollyFrontier produces base oils and other specialized lubricants in the U.S., Canada and the Netherlands, and exports products to more than 80 countries.

“We are excited to announce the acquisition of the Puget Sound Refinery, an asset with a strong record of financial and operational performance. We believe that the Puget Sound Refinery will complement our existing refining business, with sales into premium product markets and advantaged access to Canadian crude,” said Mike Jennings, president and CEO of HollyFrontier. 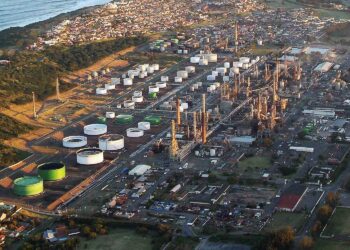 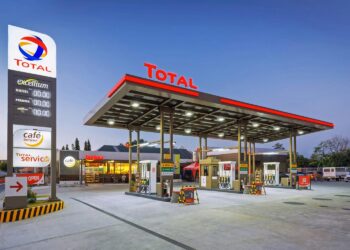