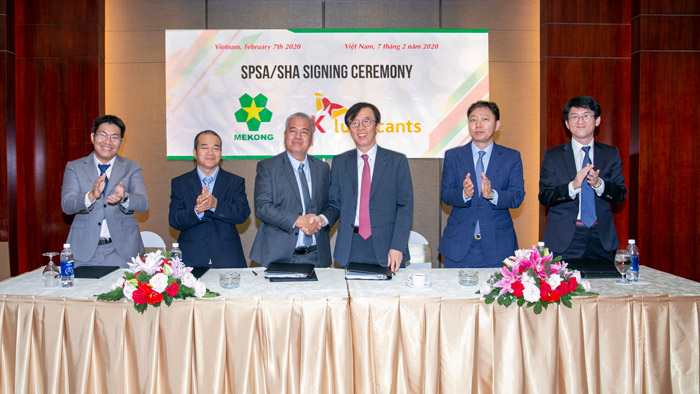 However, F&L Asia was unable to confirm the amount of the investment from SK Lubricants, as this was a private deal. The amount of KRW50 billion was widely reported in the Korean press, however.

The deal would give SK Lubricants a 49% stake in Mekong Petrochemical Joint Stock Company, Vietnam’s largest homegrown lubricant manufacturer. The market is dominated by three global majors – BP-owned Castrol, Shell and Chevron  Vietnam’s lubricants market is estimated to grow from 3.5 million barrels last year  to 6.4 million barrels in 2028 . Mekong has a 6.3% market share in 2018, from 4.3% in 2012.

Mekong has affiliates that operate two tank terminals, a lubricant blending plant and logistics center, as well as 12 dealer and sales shops.

Through the partnership, Mekong will sell SK Lubricants’ Korean-made products in Vietnam and manufacture lubricant products formulated with base oils from SK’s refineries in South Korea, Indonesia and Spain, for local sales in the Southeast Asian market.

Production and sale of base oils will be entrusted to the Vietnamese firm.

The two companies also agreed to ramp up storage, replacing aging facilities and bolster their sales network to allow them to expand across countries in the Association of Southeast Asian Nations (ASEAN).

“Based on Mekong’s production and sales infrastructure with SK’s brand awareness and technological prowess, we hope to fastly expand in the country’s premium lubricants market as well as in the entire ASEAN market,” said Cha Gyu-tak, chief executive of SK Lubricants. 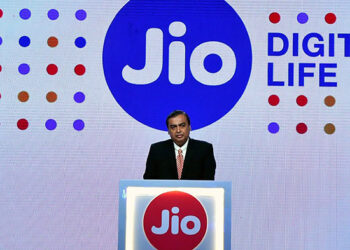 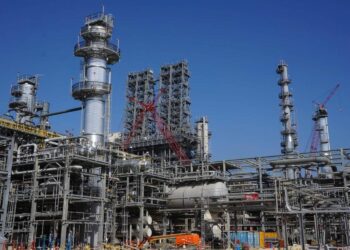