Traton Group and TuSimple in global partnership for autonomous trucks 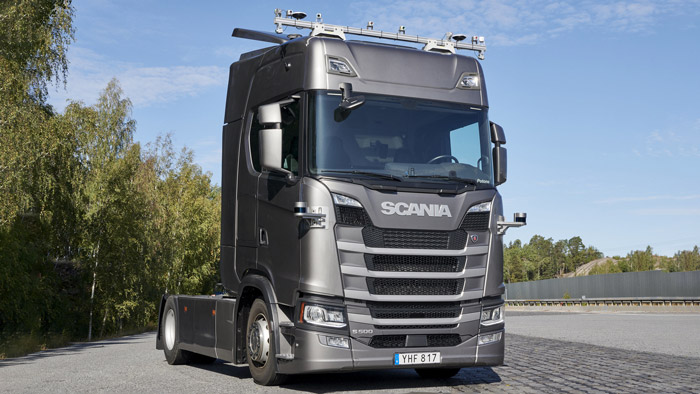 The Traton Group, a subsidiary of the Volkswagen Group and one of the world’s largest commercial vehicle manufacturers with its MAN, Scania, and Volkswagen Caminhões e Ônibus brands, and TuSimple, a San Diego, California, U.S.A.-based self-driving technology company focused on heavy-duty trucks, are entering into a global partnership to develop self-driving trucks.

The partnership is the first of its kind in Europe, bringing together a global OEM and SAE level 4 (L4) self-driving technology company. TRATON and TuSimple have launched a development program to operate the first SAE level 4 autonomous hub-to-hub route between Södertälje to Jönköping in Sweden using Scania trucks. As part of the partnership, Traton has also taken a minority stake in TuSimple, mimicking a tie-up TuSimple announced two months ago with Navistar International Corp., which Traton is trying to acquire.

Acquiring the maker of International brand commercial trucks would enable Traton to access the North American truck market, which accounts for the biggest chunk of industry profits. The two also would presumably save substantial development costs related to new technology.

Traton already has an almost 17% stake in Navistar and has offered USD3.6 billion to buy the rest. Navistar has said that while Traton’s bid underestimates its value, the Lisle, Illinois, U.S.A.-based company wants to engage in further talks.

“The global partnership with TuSimple is another step towards becoming a Global Champion. Innovative future technologies that provide additional value to our customers represent a key part of our strategy,” said Matthias Gründler, chief executive officer at Traton Group. The first test vehicles underway are aiming for Level 4 (high automation). TuSimple has already been trying out its technology since 2015 with several million test kilometres on public roads and is a leading developer of autonomous driving, for example in the fields of perception and night vision.

“Our partnership with Traton Group accelerates the introduction of autonomous truck technology to new international markets, and we look forward to our global partnership,” said Cheng Lu, president, TuSimple. “The Traton Group has an excellent reputation and established a portfolio of world-class truck brands, their strategic investment in TuSimple is a powerful testimony to our technology and approach.”

Developers at Traton Group and TuSimple are working closely to develop SAE Level 4 autonomous systems for trucks of the Traton brands, which can achieve full automation without human intervention under defined driving conditions and applied in all markets. The use of self-driving trucks offers customers powerful advantages for long-distance freight transportation and can increase safety and efficiency while reducing fuel consumption and operating costs.

Traton’s goal is to test driverless truck fleets on roads throughout Sweden, Germany and other countries. This could serve as a means of counteracting the increasing lack of drivers in the medium term. Experts estimate a shortage of around 60,000 drivers in Germany alone. Moreover, autonomous trucks would increase the overall truck capacity utilisation. It is conceivable that the first cases of deployment could be conducted outside of the specially demarcated areas, particularly for highly frequented hub-to-hub routes. 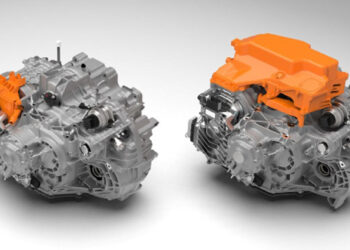 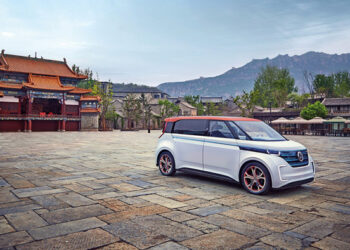