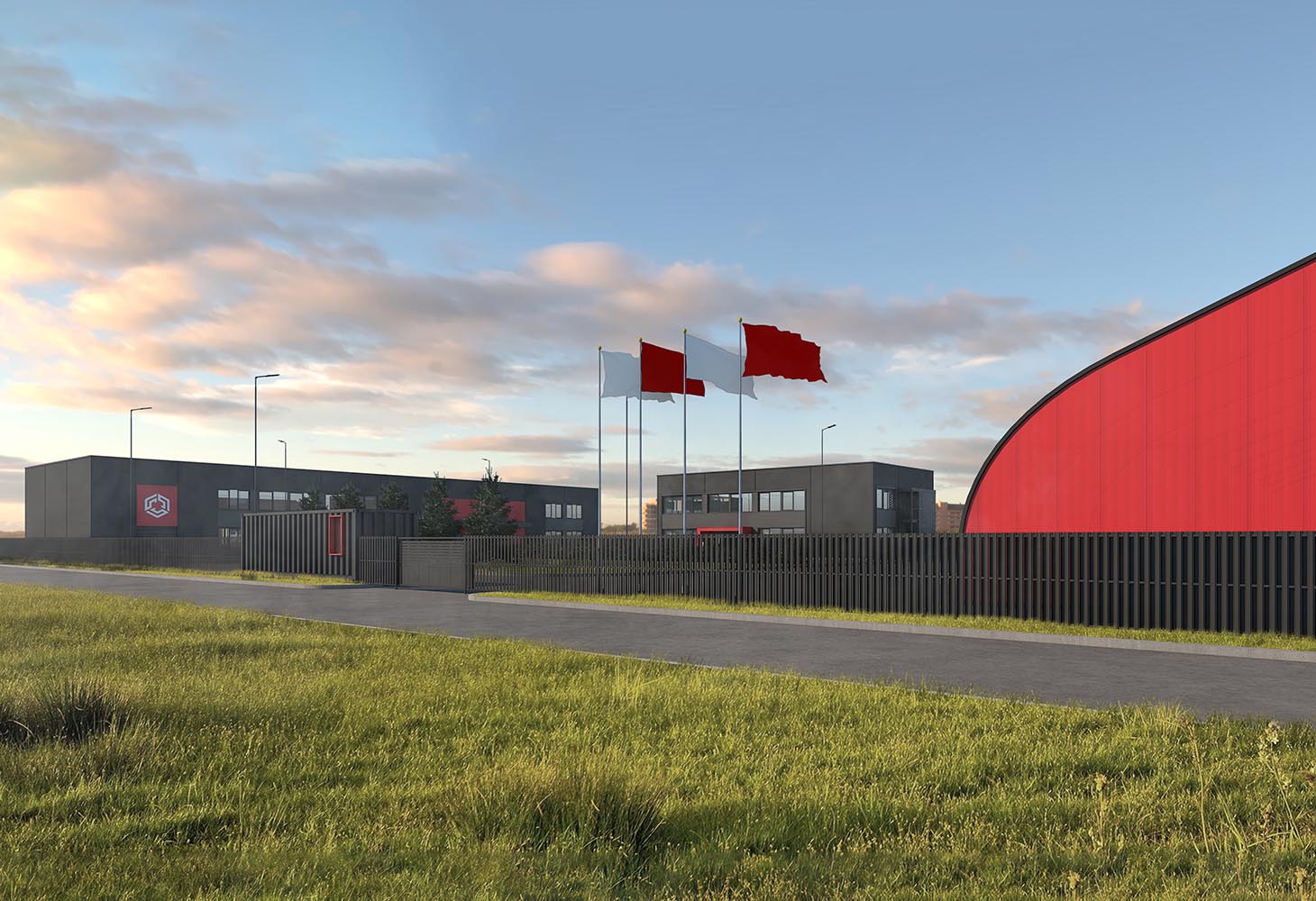 KIREI Chemical Ltd, a privately owned company based in London, UK, announced that it has started construction of a lubricant additives plant in Russia. Construction is expected to be completed by the end of 2023 or early 2024.

The lubricant additives plant is located in the Solnechnogorsk district of Moscow, at the  intersection of important transport arteries—the Central Ring Road and the M11 Highway Moscow-Saint  Petersburg.

With an investment of USD70 million, the company plans to produce up to 10,000 tons of additives to meet the demand of key lubricants manufacturers in Russia and countries in the Commonwealth of Independent States (CIS). The company said it also has access to additive toll blending facilities in the United Arab Emirates (UAE) that can supply additive components “quickly”.

KIREU Chemical, which began operations in 1997, has offices in the UK, UAE, Turkey, Armenia, and Russia. Its representative office in Russia is based in Moscow.

The company has been supplying polyalphaolefins (PAOs) and esters, as well as additive packages and additive components globally. Main partners of the company include large blending outlets located in Russia and the CIS countries such as Gazpromneft, TAIF, Hill, Intesmo and about 50 independent lubricant blenders.

According to Anton Guzenko, commercial director of KIREI Chemical in Russia and CIS countries, the  company began construction of the additive and lubricants blending facility as part of Russia’s import substitution strategy.

Following the invasion of Ukraine by Russia in February this year, the so-called “Big Four” additive producers, which are based in the UK and the United States, had to close their operations in Russia due to sanctions imposed by the United States and its Western allies on Russia. 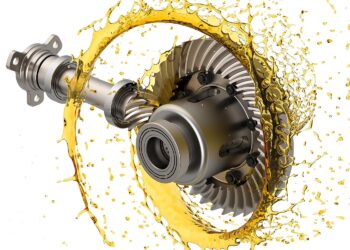 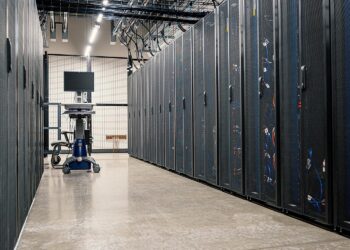