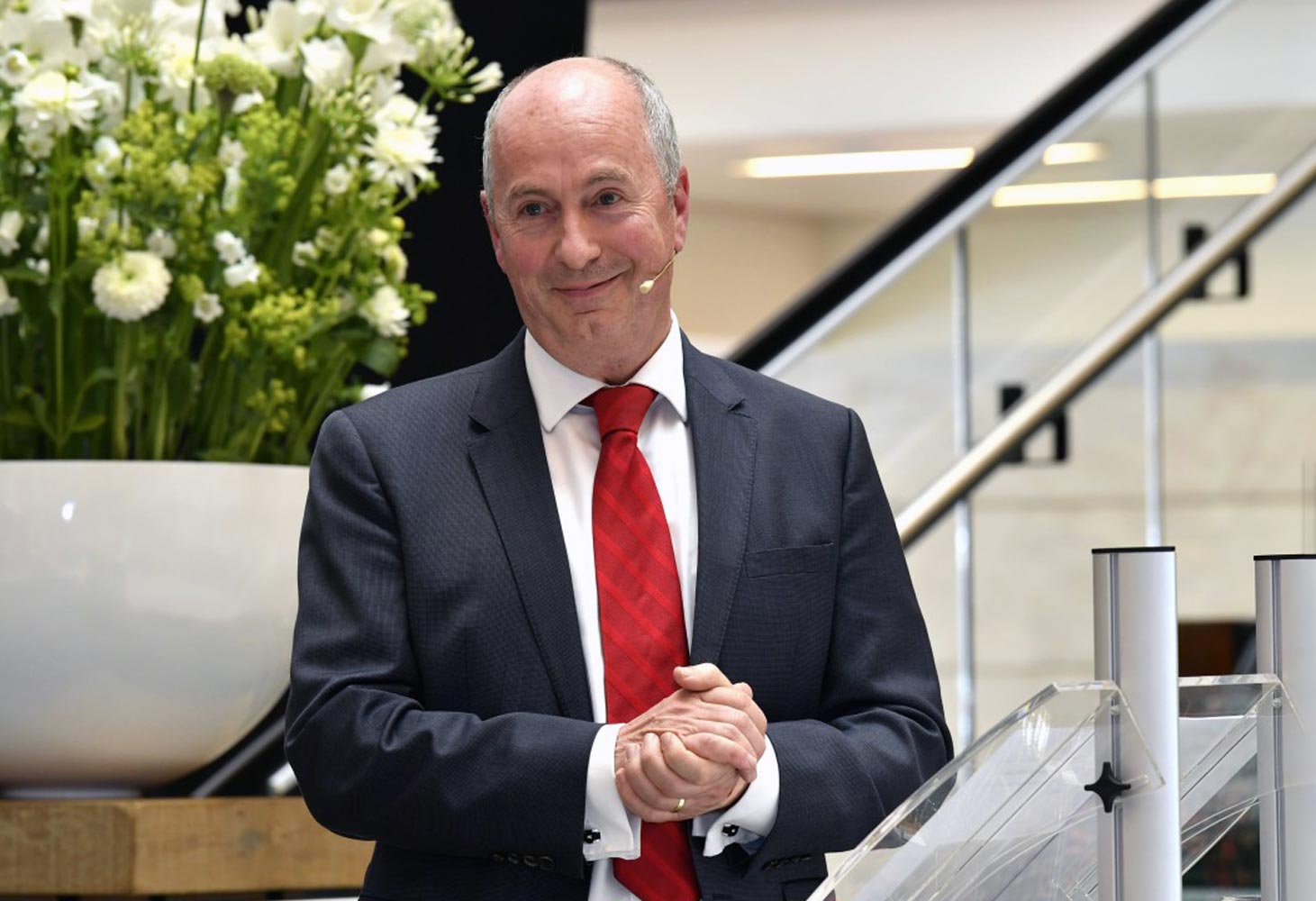 Carlos Gomes da Silva has decided to step down as vice-chairman of the Board of Directors (Board) and chairman of the Executive Committee (CEO) of Portugal’s Galp Energia, based in Lisbon.

Andy Brown, former upstream director at Royal Dutch Shell, will succeed da Silva effective February 19, 2021. This decision will be submitted for ratification by the shareholders at the next Galp General Meeting.

Da Silva has been a member of the Galp Board since 2007 and vice-chairman of the Board and CEO since April 2015, having held several executive roles, namely for distribution, trading, commercialisation and marketing of oil products, natural gas and electricity, as well as corporate divisions. He played a pivotal role in the company’s recent history, with a relevant contribution to the results achieved by Galp over the last decade.

Brown is a senior executive with an international career of more than 35 years in the energy sector, known for his energetic leadership, focused on business performance, safety, welfare and development of people. Brown performed several management roles at Royal Dutch Shell and was appointed member of Shell’s Executive Committee in 2012, having performed executive roles as upstream international director and, since 2016, as upstream director.

Since stepping down from Shell in 2019, Brown has taken on several roles, including vice chairman of SBM, senior advisor to McKinsey and Co, consultant for JMJ and advisor to ZeroAvia, a hydrogen/fuel cell aviation start-up company. 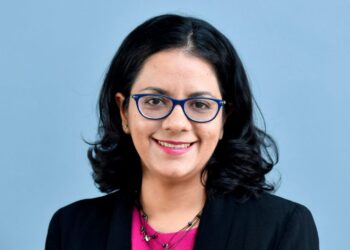 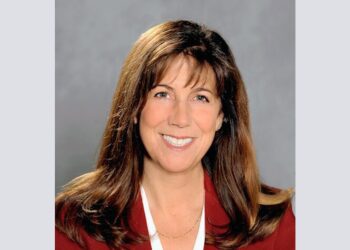