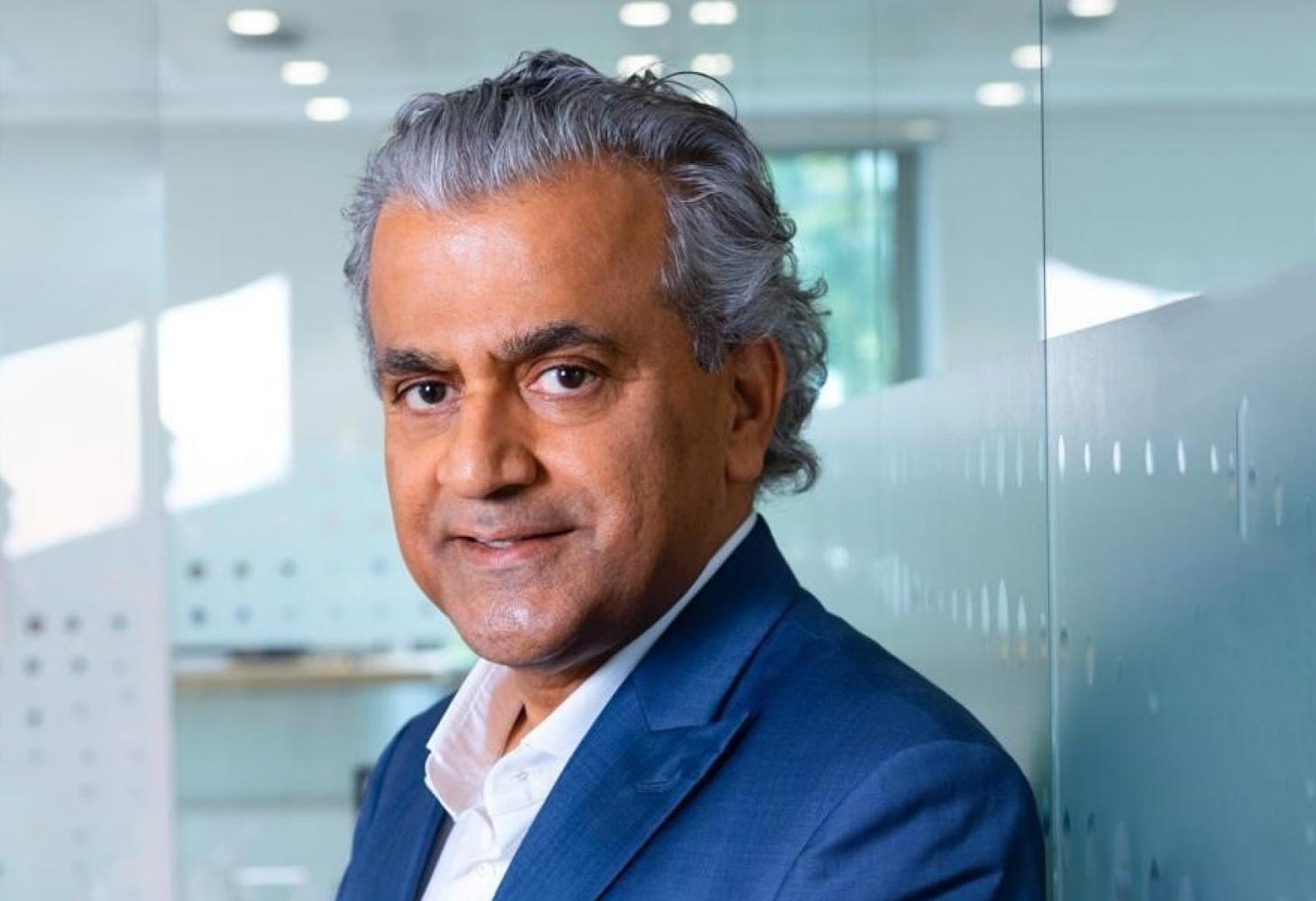 Until recently Dotzenrath was chief executive officer of RWE Renewables, one of the world’s leading renewables businesses. Dotzenrath will join bp on March 1, 2022.

“I am delighted that Anja has chosen to join us and help lead bp’s transformation from international oil company to integrated energy company. She is exactly the right person for bp, at exactly the right time — a globally respected and deeply experienced leader in renewable energy with a proven track record of transforming and growing businesses,” Bernard Looney, bp chief executive, said.

“I have been hugely impressed by the quality of her strategic thinking and her deep operational expertise. But as impressive as this is, I am even more impressed with how she has done it — leading teams with the right values and a strong sense of purpose. I look forward to welcoming Anja and working together to create value as we drive bp towards net zero and help the world get there too,” Looney continued.

Dotzenrath is an electrical engineer with more than 25 years of senior experience in energy, industry and management consultancy, including at the highest level in leading and transforming major renewable energy companies. She led the development of RWE Renewables into one of the world’s largest renewable power companies and the second largest offshore wind player globally, integrating the renewables businesses of E.ON and Innogy into RWE to form RWE Renewables in 2019. Before becoming chief executive of RWE Renewables on its formation, she led E.ON’s Climate & Renewables business as chief executive and previously chief operating officer.

“I spent much of my career building renewables businesses and I’m thrilled about the opportunity ahead with bp. Its global reach, ambitious low carbon growth targets and vision for a net zero future are a great platform for making a material contribution to a more sustainable and inclusive energy future. By integrating gas, renewables, hydrogen and biofuels at scale we can build a world-leading business in low carbon. I can’t wait to join the team and get to work on helping prove that purpose and profitable growth can work together,” Dotzenrath said.

So far in 2021 bp has entered offshore wind in both the U.S. and the UK, acquired a major solar development pipeline in the U.S. Its solar joint venture Lightsource bp has continued to grow. By the end of the first half of 2021, bp has developed 3.7GW of renewable power capacity. A further 21GW of renewable power capacity is in the development pipeline.

Sanyal has led bp’s gas and low carbon energy business, having previously been chief executive of bp Alternative Energy, as well as executive vice president, Asia and Europe, from 2016. Sanyal, who has been a member of bp’s executive leadership team for over a decade, will join VARO Energy, a leading energy company active in Europe, as its new chief executive officer (CEO), effective from January 1, 2022.

Private equity firm Carlyle Group is part owner of VARO Energy, together with energy trader Vitol. VARO Energy owns Switzerland’s Cressier refinery and owns a majority share of the Bayernoil refinery in Germany. It also has marketing and storage businesses in France, Belgium, Luxembourg, the Netherlands, Germany and Switzerland.

Sanyal will oversee the company’s next chapter of growth, as VARO Energy evolves its business in the context of the energy transition, leveraging its asset base to capitalize on opportunities in renewable energy, from its existing biofuel business to hydrogen and decarbonisation initiatives, among other energy solutions VARO Energy is actively pursuing.

“Dev’s background and expertise in renewables is the perfect fit in taking the company forward. Carlyle recently increased its investment in VARO because we see huge value in VARO as a platform for the energy transition. Appointing Dev as CEO is an important next step in that journey. Dev’s experience will be invaluable as he and the team at VARO transform the company into a European energy transition leader,” said Marcel van Poecke, Chairman of VARO Energy and managing director and head of Carlyle International Energy Partners. “I would also like to thank Roger Brown for his contribution and leadership over the past six years.”

VARO COO Julian Stoll has been appointed as the interim chief executive officer for VARO until Sanyal takes his post. 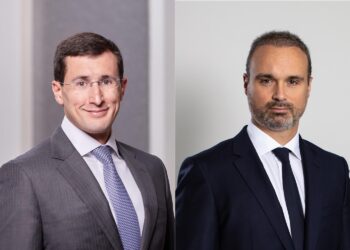 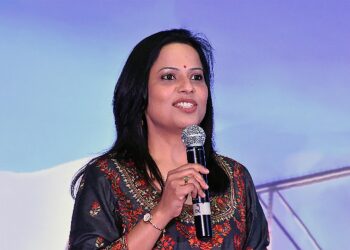