Home / FLD / Electric vehicle production could start in Indonesia by 2022

Electric vehicle production could start in Indonesia by 2022 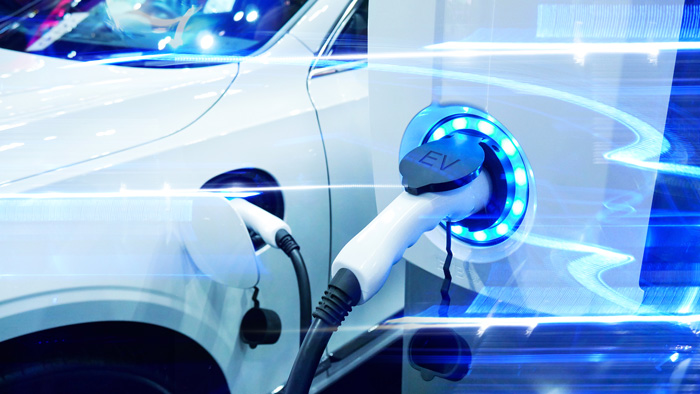 The Indonesian government says electric vehicle (EV) production could start in the country by 2022, Reuters reported, attributing the statement to the country’s Minister of Industry.

Toyota has committed to invest USD2 billion in Indonesia over the next five years, part of which will be used to produce EVs, according to Airlangga Hartarto, Indonesia’s Industry minister. Earlier, it was reported that Hyundai Motor plans to start producing EVs in Indonesia, as part of a USD880 million investment in the country.

“By 2022, production of electric-based vehicles should start,” said Harjanto, adding that the government has targeted EVs to reach a 20% share of total car production by 2025.

Harjanto said the government is finalising the revision of a luxury car tax scheme to encourage the production of cars with lower carbon emissions, Reuters reported.

The government is also offering tax holidays for companies producing EV batteries in Indonesia and a few EV battery companies have expressed interest in setting up production facilities in Indonesia, the minister said.

“They see Indonesia has big potential to develop electric-based products due to the availability of raw material,” he added. 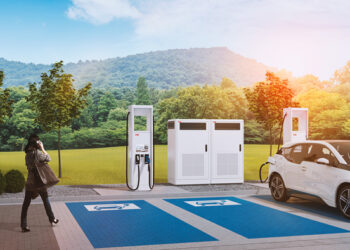 DFS to cooperate with ABB in Europe, adding EV fast chargers in its offering to fuel retail sites