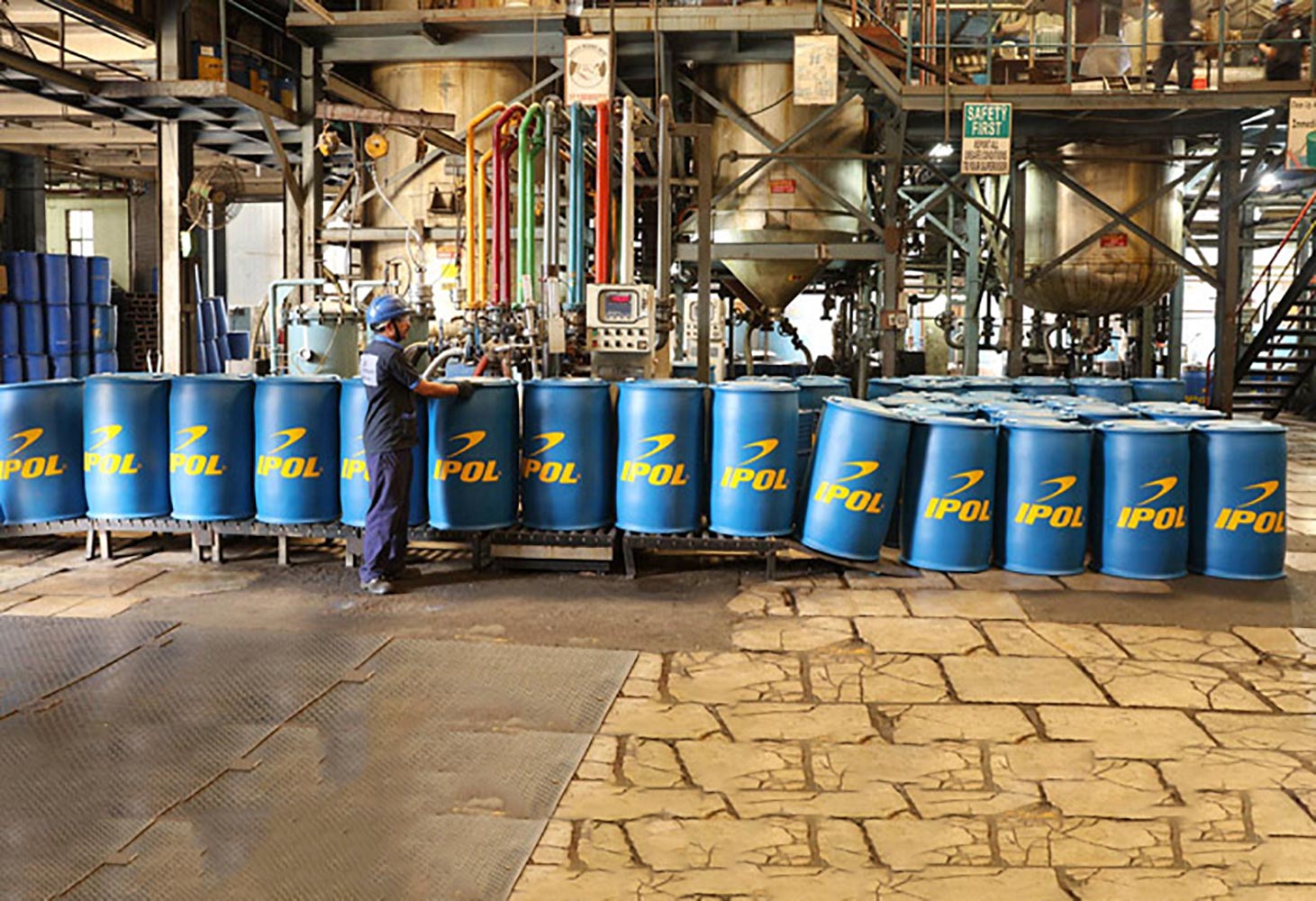 GP Petroleums Ltd. (GPPL), based in Mumbai, India, announced that it is delaying its plan to build a second lubricant blending plant, due to the impact of Covid-19 on its current business.

Last year, GP Petroleums announced plans to invest INR100 crore (USD14 million) in a new plant at Saronda in Gujarat, India, with a capacity to produce more than 300,000 kilolitres of lubricants.

The second plant was supposed to manufacture specialty products, besides automotive and industrial lubricants. In addition to producing its own Ipol-branded lubricants, the second lube blending plant was supposed to produce Repsol-branded automotive products as well. In 2016, GP Petroleums entered into an alliance with Spain’s Repsol, to manufacture, distribute and sell Repsol’s lubricants products in India.

In 2018, it also signed an agreement with Mag Lubricants LLC to expand the availability of its Ipol-branded lubricants in the Middle East and other overseas markets.

GP Petroleums operates one lube blending plant in Vasai, near Mumbai, with an annual capacity of 80,000 tonnes. Currently, this plant’s utilization rate is only 70%, operating on a single shift.

Prashanth Achar, CEO of GP Petroleums Limited, told ETAuto in a recent interview, that the board has decided to delay its expansion plans due to current business conditions.

“The existing facilities are more than adequate to support our growth plan for the next five years,” Achar said. He added that GP Petroleums, previously called Sah Petroleums, wants to focus on its automotive and industrial lubricants business at this time. In industrial lubricants, it is entering new segments, such as plastic injection moulding, sugar milling, cement, and power generation. “So, that will keep us busy for the next couple of years and will become the growth engine as well,” he added.

The company was renamed GP Petroleums when it was acquired by UAE-based Gulf Petrochem Group in 2015.

The Covid-19 pandemic and lockdown measures to contain it plunged the Indian economy into a recession for the first time in nearly a quarter of a century. Based on the OECD’s Economic Outlook 2021, the Indian economy contracted by 7.7% in 2020 as overall domestic consumption declined. 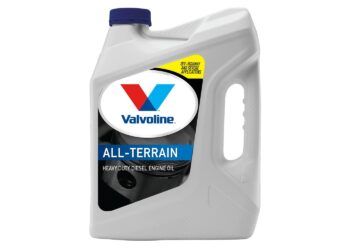 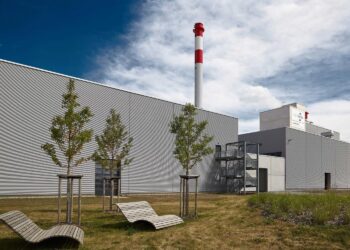