Home / FLD / B30 field trials in Indonesia to be completed by October, while limited trials of B100 start Indonesia’s agriculture ministry has started field trials of 100% biodiesel or B100 involving 50 ministry cars and tractors. The ministry has also begun discussing the possible mass production of B100 with state-owned enterprises and private companies.

In Indonesia, the feedstock used to produce fatty acid methyl ester is crude palm oil (CPO). Indonesia, which is the world’s largest producer of palm oil, seeks to boost domestic consumption of biodiesel. During the first two months of 2019, biodiesel use reached 1.2 million tonnes, out of 2.8 million tonnes total domestic consumption, according to the Indonesian Palm Oil Producers Association. In comparison, total exports during the first two months reached 6.1 million tonnes, out of which 112,000 tonnes were recorded for biodiesel use.

Switching to B30 could boost domestic consumption of CPO to 7.8 million tonnes, according to Paulus Tjakrawan, APROBI chairman.

The Indonesian Biodiesel Producers Association (APROBI), which is conducting B30 field trials in cooperation with Indonesia’s Energy and Mineral Resources Ministry, state-owned oil and gas company PT Pertamina, the Agency for the Assessment and Application of Technology, the Association of Indonesian Automotive Manufacturers and the Bandung Institute of Technology, said it expects the field trial to be completed by October.

So far, a total of 40,000 kilometers have been accumulated by vehicles in the field trial to assess vehicle performance and impact on emissions. The widespread use of B30 in Indonesia could be implemented in 2020, after successful completion of the field trial, said APROBI Chairman Paulus Tjakrawan.

“Sixty percent of the biodiesel would be used for transportation, while the remainder is for heavy equipment, plants and other industrial uses,” he said.

Agriculture Minister Amran Sulaiman expressed hope that B100 could be used widely in Indonesia to boost CPO demand, as demand from the European Union (EU), Indonesia’s second largest export market, is expected to drop significantly, following the EU’s decision to declare palm oil as unsustainable and no longer a ‘green fuel.’ In 2018, Indonesia exported 4.7 million tonnes of palm oil and palm kernel oil to the European Union, out of a total production of 32 million tonnes, or 14.6%.

Biodiesel made from virgin vegetable oil is the most popular and cheapest biofuel currently available in Europe, representing a market share of more than three-quarters in 2017. However, of all biodiesel, palm oil was found to have the highest greenhouse gas emissions — three times the emissions of petroleum-based diesel fuel, according to a study by Europe’s federation of green transport NGOs Transport & Environment (T&E) entitled “Globiom: the basis for biofuel policy post-2020,” which was based on a study commissioned by the EU Commission’s DG Energy. 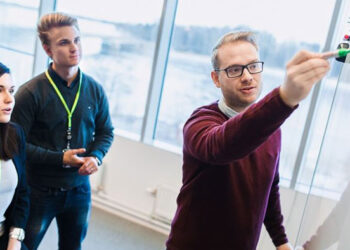 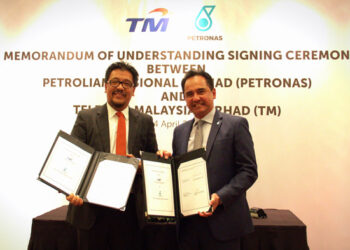